Why Your Parenting Fears Aren’t Helping Your Kids - DFWChild 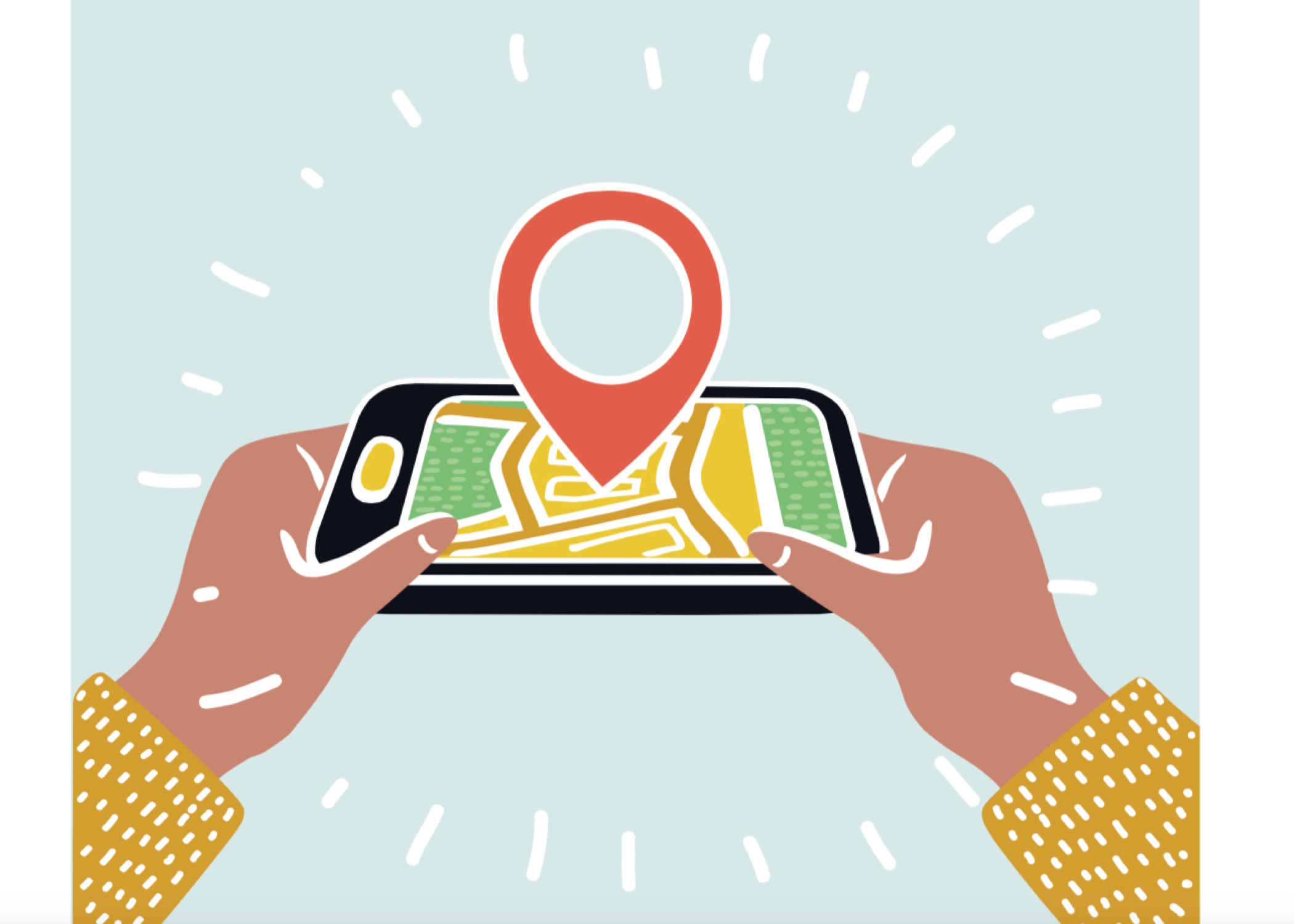 On a recent Sunday afternoon, my 11-year-old daughter and I drove to the other side of Trophy Club to pick up a new friend for a movie. The friend came bounding down the front walkway and hopped into the car, full of the innocence and joyful energy girls that age bring to the world.

As we pulled away I heard my daughter say, “What is that?” I snapped my head around to see a small gadget affixed to the friend’s fringed purse. “It’s a GPS tracking device,” she happily explained as she reached into her purse and pulled out a second Geotracker. “Want one?” she said, as if offering my daughter a stick of gum.

Tracking devices? I thought to myself. Is that a middle school thing, right up there with the re-emergence of scrunchies? Turns out mobile monitoring gives a lot of worried parents peace of mind. In fact, according to Research and Markets, the “personal safety tracking devices market” (yes, that’s a thing) is expected to grow more than 12 percent annually for the next few years, in no small part because of device-wearing kiddos.

HOT TOPIC
Check out these books—both hotly debated in parenting circles—and decide what balance of freedom and caution is right for your family.

Small Animals: Parenthood in the Age of Fear by Kim Brooks
Brooks left her 4-year-old in the car for a few minutes while she ran in to Target. She was reported to police and the ensuing experience launched her into a years-long examination of the ways our culture affects parenting today.

Free Range Kids: How to Raise Safe, Self-Reliant Children (Without Going Nuts with Worry) by Lenore Skenazy
More of a movement than a book, Skenazy explores the concept of raising children in the spirit of freedom, independence and limited parental supervision. Dig in at freerangekids.com to learn more.

No doubt there’s plenty for us to worry about, from kidnappings to school bus accidents, but safety threats aren’t a new concept. So when did so many of us become so fearful?

“Parents are getting images and stories all the time about horrific things that can happen, and I think they’re internalizing that information,” says Dee Ray, director of the Center for Play Therapy and professor in the counseling and higher education department at the University of North Texas in Denton.

The endless barrage of information, in turn, affects how we parent. “Because it’s always coming in at us, we tend to think, At any second something terrible could happen to my child. And we translate that to our kids too,” Ray says.

Just last year, the American Psychological Association released a study that acknowledged it’s only natural for parents to do whatever they can to keep their children safe and healthy—but children also need space to learn and grow on their own. It’s a balancing act, for sure: Yes, we want to give our children space, but that’s hard to do when social media and the 24-hour news cycle feed our fear around the clock.

But ironically, our fears could make our kids less capable of dealing with potential ills. Jasmine Ghannadpour, a licensed psychologist at Children’s Health, explains it this way: “If a kid is around a parent expressing a lot of anxiety, it’s a magnet. It’s going to make the kid start to feel anxious and also make the kid feel like, Well, maybe my parent is right and I can’t do these things on my own. So that kind of takes away that self-efficacy.”

“Being a parent is a condition of worry, no matter which generation you’re from,” shares Ray. But when parents find themselves wanting to hover, they can examine their intentions, says Ghannadpour. “Is it coming from a place of truly wanting to be more involved in an experience with their child,” she asks, “or is it because they’re looking for some sort of reassurance?”

And when it comes to social media exposure, limit what you can—Ray calls it “damaging.” Instead, make real connections.

“What we know remediates our fear and our anxiety is relationships with people we care about,” says Ray. When you do feel anxious, talk it out with your spouse or a friend. Don’t be afraid to express those feelings—chances are other parents are experiencing similar thoughts. “Say it out loud and don’t let it build in your head,” says Ray. “When you say something out loud, it just makes it less powerful.”

One of the best ways to overcome our fears was once the center of childhood: free play. “It actually has a huge impact on how fearful parents are, and how fearful parents are for their children,” Ray explains. As a parent, when you watch your children play, you can see them building resiliency skills. “That will lower your fear when you see, Oh, my kid can handle this. They know how to do this,” she says.

So consider a trip to the park or let your child head out for an adventure with a group of friends—with or without those super-trendy Geotrackers. “The ability to build coping skills and come up with solutions for various situations of their own creation is the very essence of growing up and what we want for our children,” Ray says.