What's Next for Café Momentum and Chad Houser - DFWChild 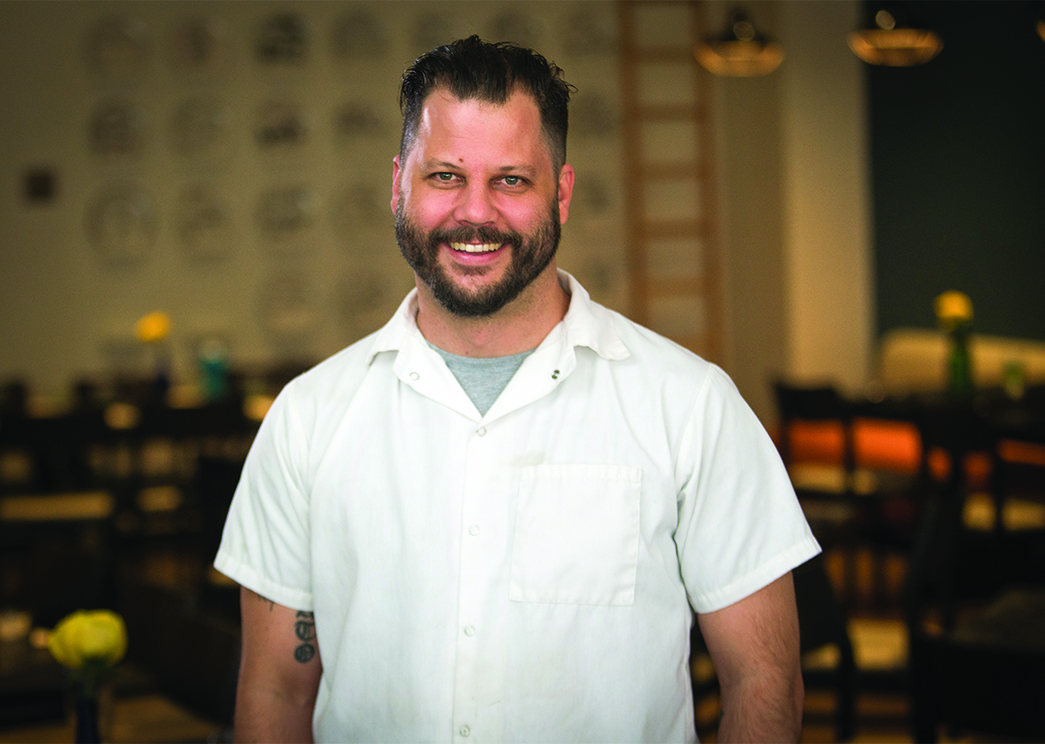 First impressions are important, and for teens who’ve been in juvenile detention, stereotypes can cause doors to close when they pursue a job, a school, even a conversation. Café Momentum founder Chad Houser breaks down barriers by hiring youth ages 15–19 after their release from juvenile detention. During a 12-month paid internship, teens learn the ins and outs of fine dining—from serving and cooking food to bussing tables—in a setting where people from different backgrounds can interact and open doors. About 300 youth have gone through the program since its debut in 2011. We caught up with Houser to talk about the program’s success and a new project in the works as he continues to change lives, one meal at a time.

Where did you get the idea to start Café Momentum?

I taught eight kids in juvenile detention how to make ice cream for an ice cream competition at the Dallas Farmers Market. I was blown away by how amazing these eight young men were and extremely disappointed in myself for realizing I stereotyped them before I ever met them. One of them won the competition, and the only person remotely more excited than he was, was me. I drove home that night thinking the decks were stacked against him, and it was through no choice of his own. I realized his life path was being dictated by choices made for him and that mine was as well. Things like the color of our skin, which unfortunately matters in this country, the socioeconomic class you are born in, the school you go to—all of these things matter, and they are all choices that neither one of us made but they dictated the path our life was going to take. I thought that was unfair, somebody should help him, somebody should help all of them. That was it for me.

How have you seen youth impacted by going through the program?

Since we started, we had a really big focus on recidivism—half of the kids that go to jail will be back in 12 months. They are attempting to access resources—basic resources: food, clothing and shelter. We are able to boast that out of the 500 kids from pop-up dinner to date, only 15.2 percent have ever gone back to jail at all. But what I really love is watching our kids go through the program and what’s happening to them. They are beginning to truly define who they are instead of accepting [how] we’ve defined them as a society. To watch them, because of the amazing people they are, begin to rip that scarlet letter off their chest and say, “Nope, that’s not who I wanted to be; this is who I am,” is amazing.

How do you think Café Momentum is sending a message to the greater Dallas community?

People come in here with very distinct stereotypes about the kids. And the kids have stereotypes about the guests coming to dinner. Something as simple as the two groups making conversation and breaking bread not only changes the stereotypes, but on both sides of the table their view of the community is expanded. And, certainly for our guests, their accountability is expanded as well. It’s certainly not something we set out to do but is so beautiful to see every night. So many people with tears in their eyes will tell me, “I didn’t know”—they didn’t know there was this population of children in our own community. People in general don’t leave their neighborhoods, right? But here, they are all in the same place at one time.

Do you have any new projects coming up?

We just signed a lease in one of the tunnel spaces underneath Thanksgiving Square. We’re building a community services center, which was started through a collaboration with Dr. Kate Canales at SMU’s Hunt Institute and a group of her grad students focused on human-centered design. It’s a space that will allow us to aggregate our current resources, expand the impact with our kids and expand to further our resources. One of the things we really like to focus on is expanding our hours of influence with the kids. They work here anywhere from four to eight hours a day on any given day, but their lives dictate a lot more assistance and influence beyond the four walls of this restaurant. They will have a designated space where they can focus on all the services and resources they need, whether it be school or therapy—we’re actually building a wellness room so we can do yoga.

How can the community become involved?

Show up. Come to dinner. As simple as that sounds, it makes an impact. When you come to eat at this restaurant, just by having a wonderful meal, you’re sending a direct message to these kids that they matter and you believe in them. When they’re learning who they are and shedding that scarlet letter off their chest, it makes a tremendous impact. They begin to see things in themselves, and that’s really where the true change takes place. Something as simple as a wonderful meal can change the lives of our city’s most at-risk youth. 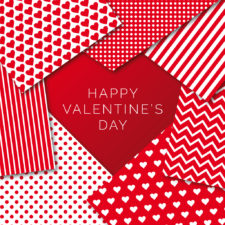