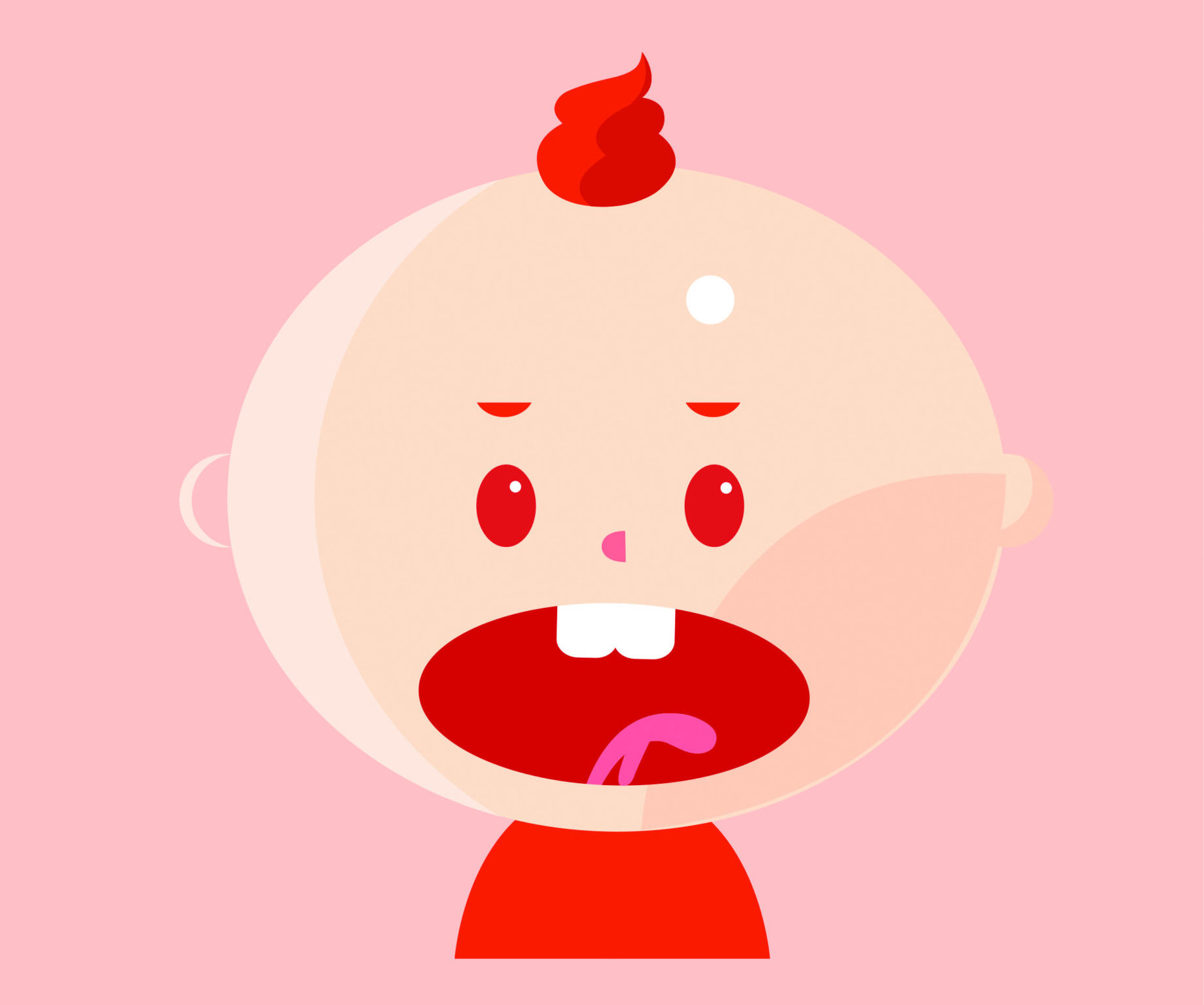 What happens when tongue-tie goes untreated?

Kailas was a teeth-grinder for as long as his parents could remember. He also wet the bed more nights than not. “Last year … he was already 7 years old and we had to have him on Pull-Ups,” says his mom, Angela Brennan.

He had attention issues. Breathing issues. Growth issues—doctors said at age 8 he had the bones of a 5-year-old.

Thanks to his tongue, of all things.

“From the tip of the tongue to the tip of the toe is one fascial tissue,” explains Dr. Dunia Korous, Kailas’ dentist, who practices at Millennium Smiles in Frisco. “When the tongue is restricted, it pulls everything together. When the lower jaw gets narrow, the upper jaw follows, and when the upper jaw follows … the airway also gets a little narrower.”

In Kailas’ case, the restriction is ankyloglossia, or tongue-tie—meaning a pesky strip of tissue anchors the tip of his tongue to the floor of his mouth, limiting the tongue’s movement and kicking off a conga line of other symptoms.

You might associate tongue-tie with latching problems and nipple pain during breastfeeding. As more mamas get their infants’ troublesome tissue cut or lasered, some doctors have labeled the treatment a fad—at best, uninformed scaremongering, and at worst, a scheme by practitioners to profit from unnecessary procedures.

Then there are kids like Kailas and adults like our 36-year-old creative and content director whose tongue-ties have contributed to problems with sleep, breathing, posture and focus, among other woes. Tongue-tie appears to have compounding effects over time—literally from head to toe—yet dentists and pediatricians may not look for it.

“I didn’t even know that it was an issue as you got older,” says Brennan. “I thought the only time kids had issues with tongue-ties was with breastfeeding.”

There’s More to Know About Tongue-tie

How is it that many parents and professionals are in the dark about the effects of untreated tongue-tie? Dr. Stacy Cole of Clear Fork Healthy Dental Care in Fort Worth says dental programs have a lot to cover in order to satisfy certification requirements, and there’s simply no more room in the syllabus.

“A lot of our education is after school—it just kind of gets us to where we don’t kill people,” he jokes. “And then we get out and start realizing more and more what we don’t know.”

Korous says the symptoms also evade detection because parents don’t know to ask, and kids don’t think to tell. “They don’t even talk about it because it’s the norm—it’s what they’ve been dealing with all their life,” she explains.

Ideally, tongue-tie is caught on day one; in fact, Brazil requires every infant to be examined for tongue-tie before leaving the maternity ward. When it’s not caught, kids and adults may show a range of symptoms, like Kailas, or just one or two. Thankfully, more professionals are beginning to recognize the signs and recommend treatment.

The fix for tongue-tie sounds simple (snip, snip!) but experts say the brief procedure is best with a side of myofunctional therapy—that is, a retraining of the mouth muscles. Patients are prescribed tongue exercises in order to learn to swallow correctly, increase their range of motion and prevent the clipped tissue from regrowing. These glossal workouts might include touching the upper lip and licking a Popsicle.

Korous believes in starting therapy before the tongue-tie release so that the tongue knows what to do once it’s free to move about the mouth.

Though Kailas hasn’t had his release procedure yet, for months he stood in front of the bathroom mirror alone, three times a day, to move his tongue.

“He gets a little embarrassed doing the facial exercises with people watching him,” Brennan reveals, adding that toys and other rewards motivated her son to keep it up.

Cole recommends facial exercises too but says the release is most important—even without therapy, kids can adapt. “It’s better to do it poorly than to not do it,” he says.

Here’s the thing about tongue-tie: Even dentists who agree on its significance don’t agree on exactly how it ought to be fixed or the extent of its impact. For example, Korous believes that tongue-tie can lead to sleep breathing disorders like sleep apnea; Cole says that tongue-tie may exacerbate airway issues but isn’t the cause.

Both absolutely agree that correcting tongue-tie can change people’s quality of life, even in small ways.

After doing thousands of tongue releases, Cole went under the laser himself. “I thought, You know, when I get that released, I’ll be leaping tall buildings,” he remembers. “Nothing. I could not tell a thing, except it was sore for a few days. About three weeks later, I thought, You know, I can turn [my neck] to my left and my right and it doesn’t catch anymore.”

For more than a year, Kailas has been doing facial exercises and wearing mouth appliances to expand his jaw. Though his tongue is still tied, he’s already out of Pull-Ups.

She’s helping spread the word about tongue-tie to friends and neighbors. “If you don’t start it and correct it early,” she says, “then it’s gonna get even worse as they get older.”

What Are Some Symptoms of Tongue-Tie?

Symptoms to watch for—or ask your child about—that might indicate a tongue-tie: