What Every Parent Should Know About Kids & Vaping - DFWChild 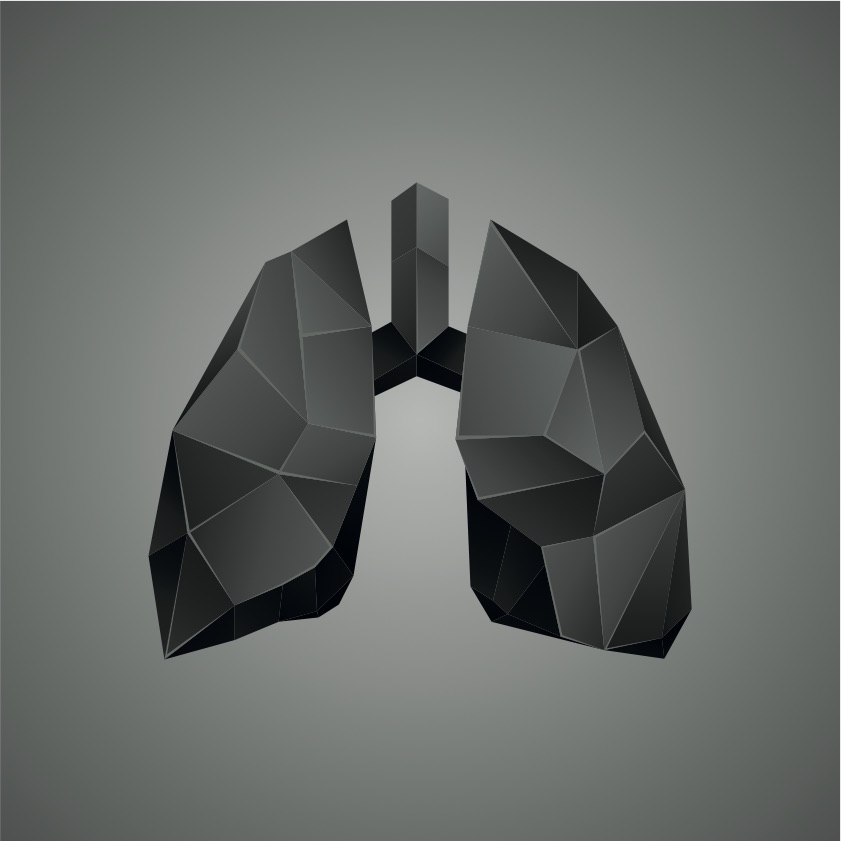 While most parents have heard about vaping, many are unsure about the answers to basic questions, such as how many kids actually do it and whether or not it’s something they should be concerned about. For that reason, below is a brief fact sheet based on the latest scientific research that answers the most common questions parents ask.

Kids prefer either flavored vaping liquids with nicotine or marijuana. By far, the most popular vaping product, Juul, contains a lot of nicotine. Each Juul pod has as much nicotine as one full pack of regular cigarettes. Clearly, that’s terrible for kids’ health.

Kids are especially attracted to vaping liquids that taste like alcoholic drinks, chocolate, fruit, menthol and sweets. Unlike flavored vaping liquids, those that contain marijuana can be difficult for parents to detect since they produce no tell-tale smells.

Kids can obtain such products everywhere and use them any time they can get away with it. They do it at school—in bathrooms, hallways, even during class. Many kids admit to exhaling the vapor into their shirts or doing it when the teacher isn’t looking. They vape at parties where they try each other’s vaping devices and liquids.

Kids are also participating in so-called “cloud competitions” where they demonstrate and video each others vaping tricks, such as blowing smoke rings or creating funnels of smoke that look like tornadoes. Then they upload those videos to social media, primarily YouTube.

When asked why they vape, most kids say because it’s considered cool among their friends. They enjoy entertaining their friends with tricks and watching other kids perform tricks on social media.

They also do it to escape from boredom—when they can’t come up with anything better to do. It’s another option outside constantly and mindlessly fidgeting with their phones and checking their texts and social media.

Finally, they think it’s harmless and very different from smoking cancer-causing, regular cigarettes. More than 70% of middle and high school students have seen online and print advertisements making that claim.

Contrary to what kids believe and what  those ads say, all vaping devices and liquids are bad for their health, especially those that contain nicotine like Juul.

Nicotine is highly addictive and negatively impacts kids’ ability to focus and learn. It also affects their mood and impulse control.Further, vaping increases kids’ heart rate and blood pressure, causes the same kind of lung irritation that cigarettes do and can lead to coughing, wheezing and shortness of breath.

Kids who vape are four times more likely than those who don’t vape to start smoking regular cigarettes. This is due to the fact that the act of inhaling vaping liquids likely compels kids to try the most common way of inhaling a so-called pleasurable substance—cigarettes.

Finally, many vaping devices are of poor quality. There have been numerous incidents of exploding devices that have caused burns and other injuries.

For more information on what you can do to prevent your kids from vaping, visit the Center for Disease Control and Prevention.

Tanni Haas, Ph.D. is a Professor in the Department of Communication Arts, Sciences, and Disorders at the City University of New York – Brooklyn College.