VBACs: Here’s What You Need to Know - DFWChild 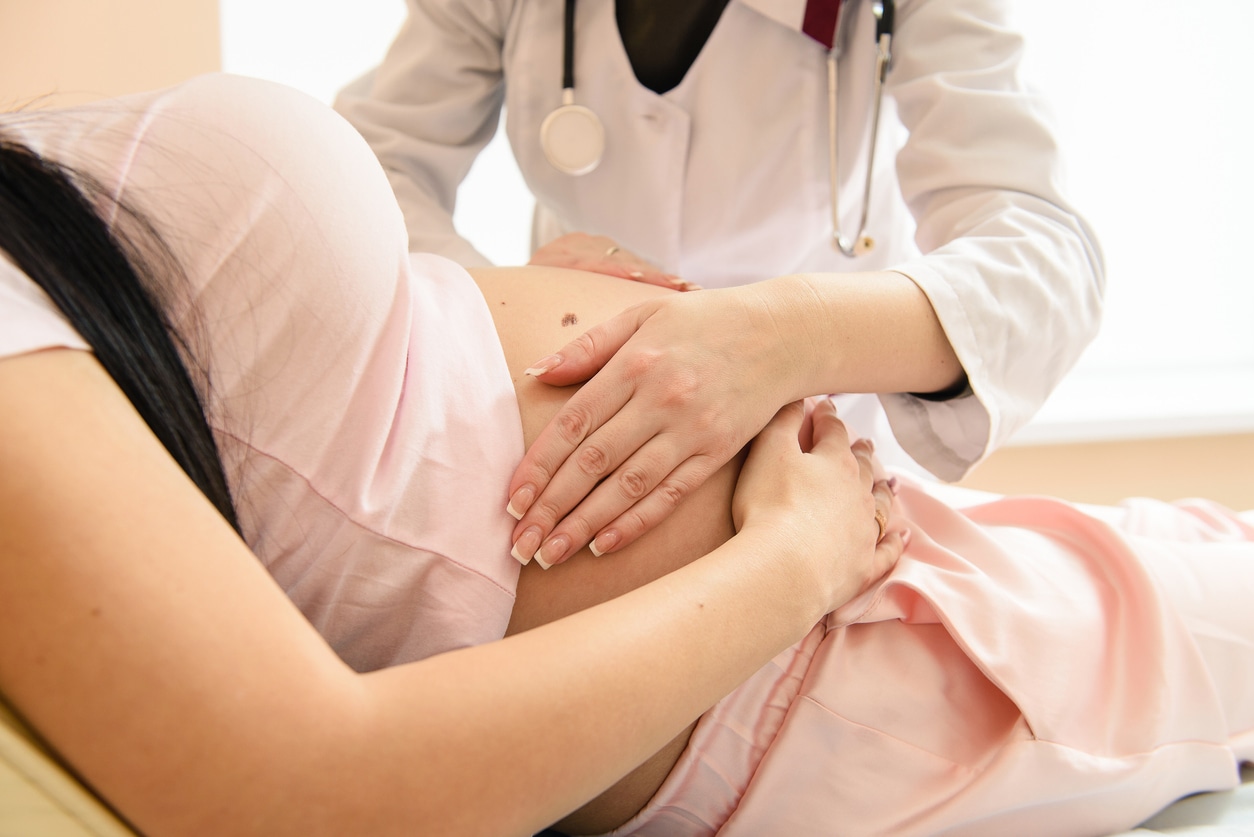 When it comes to pregnancy and labor, there are always unknowns. You can create your birth plan down to the tiniest detail. Does the birth always happen as planned? Of course not. So if you had a C-section with your first (or second) kiddo, maybe you want to try for a vaginal delivery with your next baby—aka a VBAC.

We spoke to Dr. Malathi Ellis, an OB/GYN at Baylor Scott & White – Centennial, about what you should know if a VBAC is part of your idea birth plan.

VBACs: Are They Dangerous?

First, it seems there’s a general consensus that a VBAC can be especially dangerous. Ellis says this is because of the risk of a uterine rupture. “On average, these occur in approximately 1% of cases,” she says. “[While this is low], it’s an obstetric emergency, and can result in risk to both mother and baby.”

Who is a Good Candidate?

So when is a VBAC a safe option? Who is a good candidate? Ellis says a successful VBAC is actually safer than a repeat cesarean. (Who knew?) “Patients are good candidates for a TOLAC (trial of labor after cesarean) if they had their first C-section for reasons such as breech presentation, fetal distress, or other indication where mom was unable to labor adequately,” Ellis says. “Additionally, their first C-section should have been performed using a low incision technique, because incisions higher on the uterus have a higher risk of uterine rupture. It’s even OK for mothers to attempt a TOLAC when pregnant with twins, or if they have had two C-sections.”

When Will a VBAC Be a No-Go?

But is there a time when a VBAC is definitely out of the question? Ellis explains that a VBAC is not advised for patients who have had three C-sections, a prior uterine rupture, or for someone whose overall chance of success is less than 70% (there’s a statistical tool that helps calculate that risk).

Should You Get a Second Opinion?

Now, if you’re pregnant and want to do a VBAC, but your OB/GYN says “no,” that doesn’t mean it’s completely out of the question. Ellis says the decision can be dependent on your birthing facility. “It’s important that a hospital have certain safety precautions in place when performing VBAC deliveries,” she notes. “When considering a provider, also consider the facility where they do most of their deliveries for this reason. Seeking a second opinion is certainly a smart idea since different providers have different comfort levels with performing VBACs. At Baylor Scott & White – Centennial in Frisco, we have a dedicated team who specializes in VBAC.”

Considering the risk involved, it would definitely bring some peace of mind to know that VBACs tend to be successful, right? Luckily, that’s generally the case. Ellis says the published success rates of VBACs is about 60–80%. And Ellis shares that her team’s rate is even higher. “Our practice is proud to say that our overall VBAC success rate is approximately 85%!”