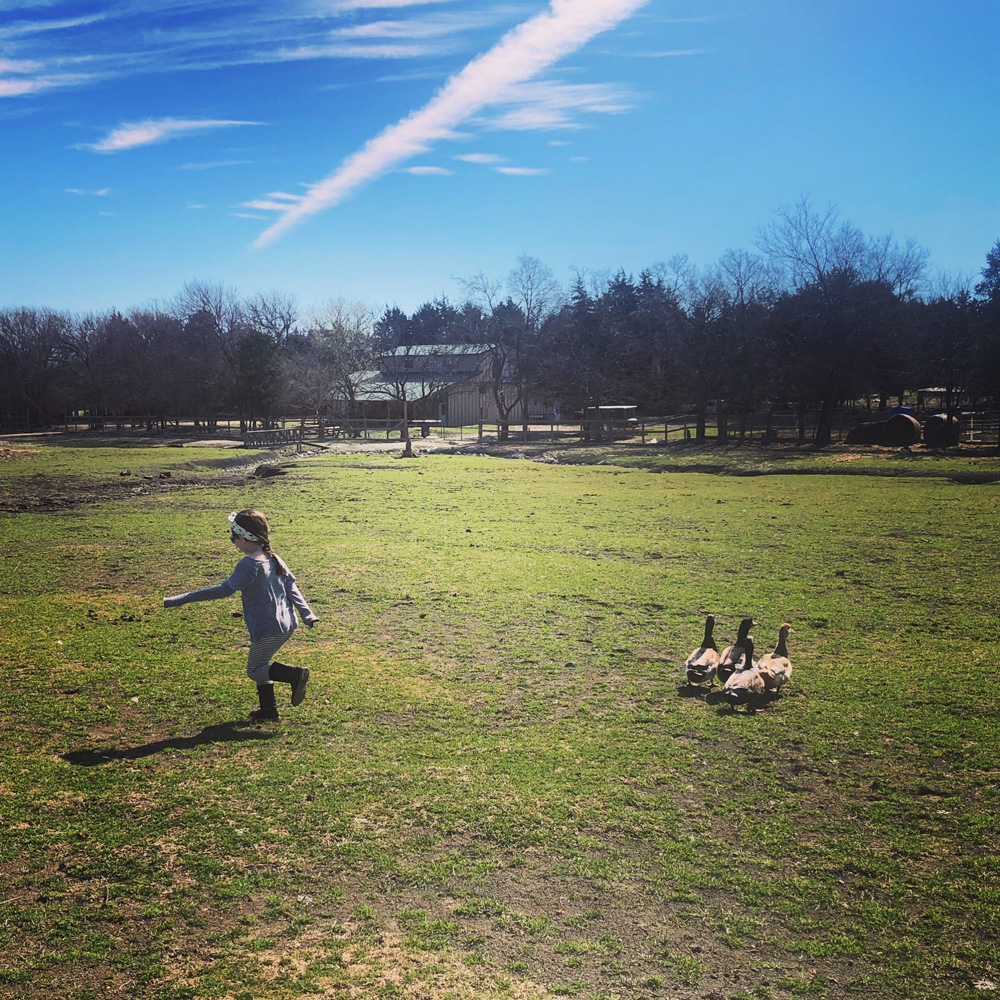 Have you ever had your little one make things extra difficult for you for the day? Maybe you planned to go to the mall or the park, but their tantrums or lack of cooperation made it clear it wasn’t going to work out the way you expected. In fact, there are a lot of expectations we have around our kids that don’t quite add up. Mommy blogger Stephanie Hanrahan gives us her perspective on expectations and kids.

Recently at a birthday party, I watched a woman approach the hostess and politely report that her child was refusing to participate and they needed to leave. The mother was poised and calm, steady in voice, but as she spoke I caught sight of a familiar look in her eye, one I could pick out of a lineup: Disappointment.

Her daughter wasn’t screaming or thrashing. She wasn’t in the throes of a tantrum. She just didn’t want to do a cooking class and no amount of coaxing was going to change that.

I heard the mother start to explain herself, explain her daughter (as if one mother should ever have to explain to another why a child is acting unfavorably—we should all be well-versed in that). She began with, “I don’t understand … she’s usually not like this. I know she’d love it if she would try.”

Yep, I get it, mama. I reached out and touched this stranger’s arm and said those exact words, “I get it.” She nodded, tried not to release the tears that were forming, and gave a few more unnecessary apologies before leaving.

It wasn’t the time to spill to this stranger just how much I understood what she was feeling, but I hope some of that transferred through my touch. I’m sure her daughter would’ve loved cooking—maybe tomorrow she will—but not today. Today wasn’t her day, and somehow as parents we need to be comfortable enough to say that’s OK.

But I get how horrible it feels to have your child pivot and turn away from your best laid plans. We all have dreams for our children—a vision or hope. Maybe it’s that she participates in a cooking class, or maybe it’s that she’s an academic with straight A’s and a place on the honor roll.

Whatever it is, there’s likely some fuzzy framework in our head about what life will look like for our children, and likely that started the minute they were conceived (maybe before).

I’ll tell you mine: It was her wedding day. It was cheerleading. It was repeatedly calling my child in for dinner because she refused to stop playing with her friends.

And then, my daughter was diagnosed with autism and those visions went away. At the time, I thought I was left with an evaporated future, but what I know now is that it was a clean slate—an opportunity to see the the child I was given for exactly who they are.

My child wasn’t taken from me, my expectations were. And now, I’m incredibly thankful for that. It’s good to have a plan for the future—or a plan for the day. But our job as parents is being ready and willing to throw that plan out the window when life intervenes. Children have their own will and way. They are not apples from our same tree.

So if they come to you in a different form than you originally thought, know this: It’s an opportunity for you to change your life, not theirs. That little girl didn’t want to cook, she found the courage to say so, and that wonderful mother respected her wishes. She may have been disappointed (and had the right to be), but remember: This life with them will probably never look like what we had in our heads. And that can be OK.

We have to learn when to push our children to perform, versus when we need to back off and say, “I get it. This isn’t for you. Let’s find what is.”

The little person you’re raising may seem unrecognizable at times, but once we trade our expectations for appreciation we will understand one eternal truth: They were made without mistake.

They may change your plans for the day. But, in the most beautiful way, they will also change your life.

P.S. Here’s the new dream: That they are the givers and getters of kindness. That’s it.