The Funniest #Oops Parenting Moments We Heard This Summer - DFWChild 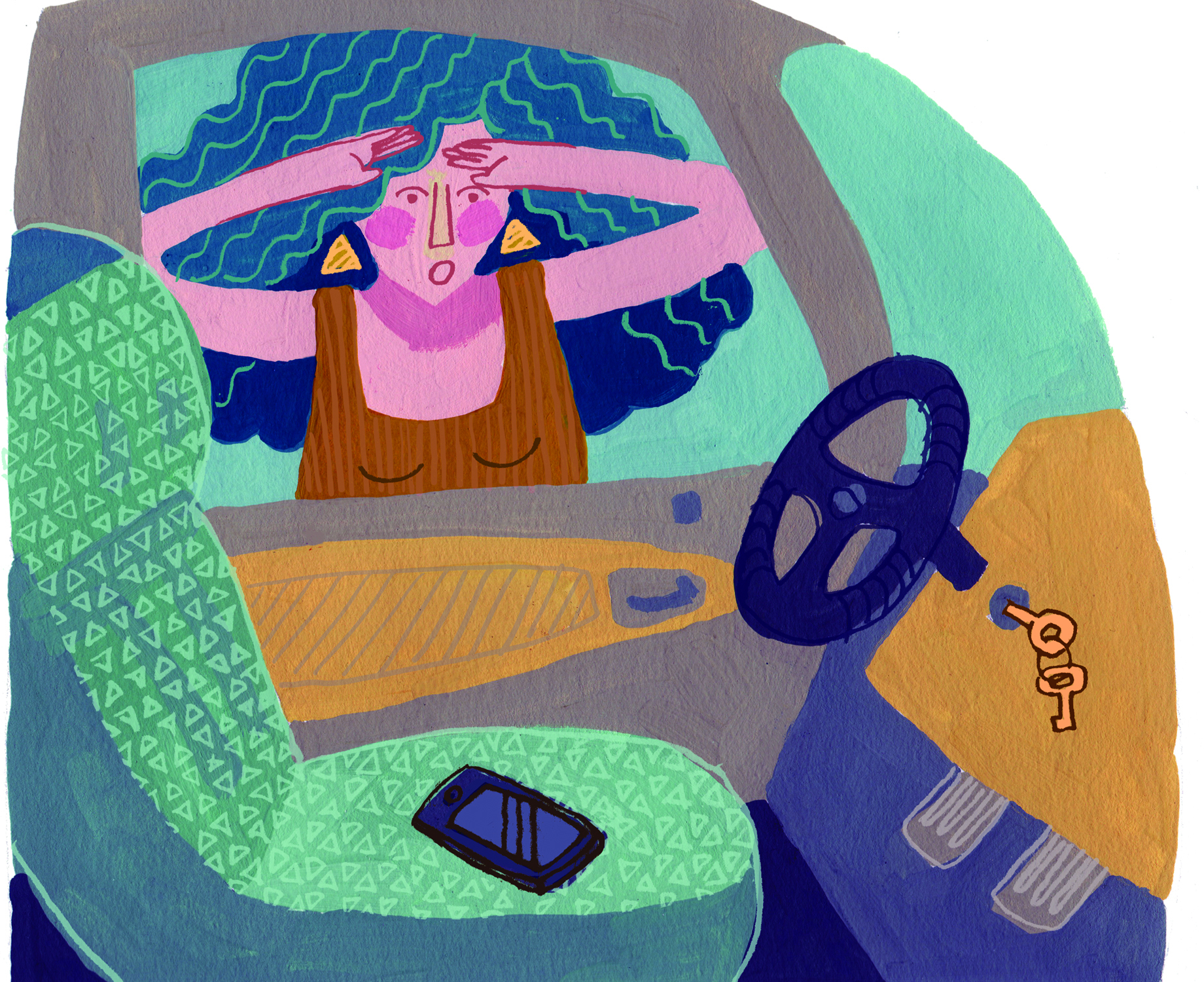 “We were on our way to Walgreens to pick up a prescription and our son Hunter looked up at the red lit logo and said, ‘Mommy, shouldn’t it be called Wal-reds?’”

—Erika, Coppell. She is a mother of three: Paige, 12, Peyton, 8, and Hunter, 10, who has autoimmune encephalitis and autism.

“We made a quick stop at Dollar Tree. My kids jumped out of the car and locked it while it was still running. My cellphone was in the car too. It was an hour before roadside assistance could come.”

“Recently my daughter Mona had an accident on the school bus during a field trip. A few days later my son Abe points out a school bus on the highway and tells his sister, ‘Mona, no peepee on bus.’”

––Dina, Richardson. She is the mother of 9-year-old Mona, who has attention deficit hyperactivity disorder and dyslexia, and 9-year-old Abe, who is nonverbal and on the autism spectrum.

“In our house, preparing for bed is called night routine. It’s important for my son Luke to have structures, so his night routine always begins at 8:15pm. One night we were exhausted and my husband, Brent, suggested we start night routine early. Luke said, ‘OK, early at 8:14pm will work.’”

––Melanie, McKinney. She is the mother of 21-year-old Luke, who has autism and spina bifida.

––Shelley, Highland Village. She is the mother of 6-year-old Cody who has autism and is non-verbal and 17-year-old Cameron.

Got an oops parenting moment? We’d love to hear from you. Send it to editorial@dfwchild.com.