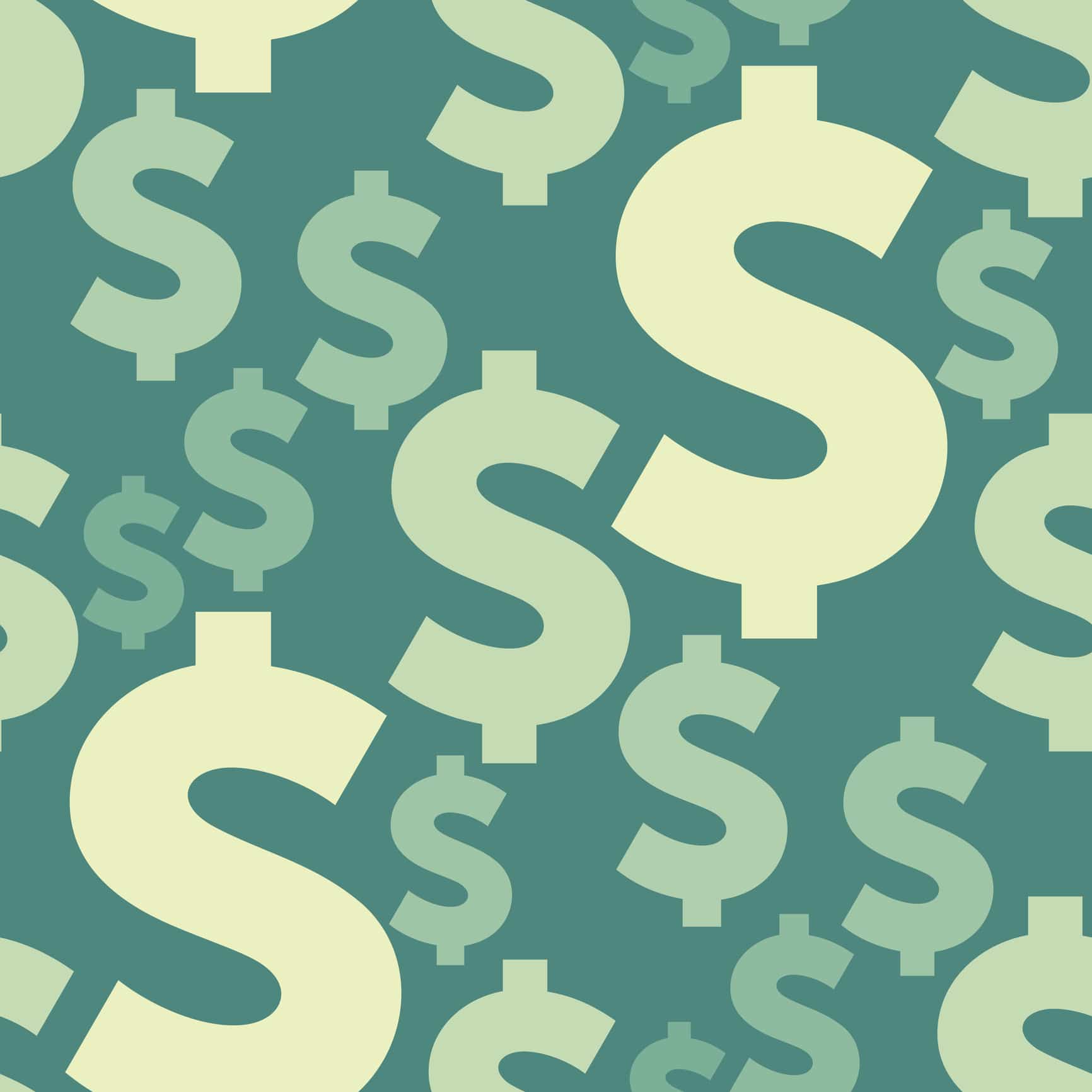 You can teach your kids important money management skills by giving them a regular allowance. But how do you ensure that they end up learning what you want them to learn? What are the most important dos and don’ts of giving your kids an allowance?

It’s important to communicate clear expectations for what your kids are supposed to do with their allowance. Experts agree that if you want to teach your kids about the value of money and also encourage them to become caring human beings, then require them to divide the allowance into three parts: Spending, Saving and Giving.

“This is an excellent way to expose them to the three most important things they can do with their money,” says Brad Munson, a personal finance expert, “and it’s a lesson that can last a lifetime.”

To help them understand the Spend, Save, Give aspects, come to a mutual agreement about how much money they are allowed to spend, how much they are supposed to save and find a charity that they truly care about.

As Susan Borowski, the author of Money Crashers puts it, having kids “choose the charity of their choice will make them more likely to set aside the money. Just like we give to charities that matter to us, children also need to give to a charity that matters to them, or they won’t be motivated to do it.”

Use The Allowance To Inspire Regular Conversations About Money Management

Think of the allowance not primarily as a means of making money available to your kids, but rather as a way to inspire regular conversations with them about money management. Kimberly Palmer, the author of Smart Mom, Rich Mom, says to “worry less about how much you give … use the allowance as a chance to talk to your children about money.”

“The whole point,” says Palmer, “is to get them used to handling and talking about money so it’s not so much the amount as the conversation around it that matters.” Neale Godfrey, a personal finance expert and author of more than two dozen books on financial literary, puts it well: “Talking to your kids about allowance and money is just as important as giving it.”

Research shows that the more kids discuss money management with their parents as they grow up, the better they become at managing their own finances as adults.

However you decide that your kids should allocate their allowance, be consistent about your allowance policies and only change them if you have good reasons to do so, such as if you simply can’t afford the current amount or your kids are not spending it in the agreed-upon ways.

As child psychologist Dr. Mary Kelly Blakeslee says, “Nothing bothers kids more than unfairness. If you change the rules without a good reason, you’re reneging on a contract. While children need to learn that life isn’t always fair, you can still respect your children’s feelings by explaining why you have to decrease their allowance or postpone payment and let them know you can understand their annoyance or disappointment.”

Don’t Use The Allowance As Punishment Or Reward

An allowance should not be used as punishment or reward. An allowance “is supposed to develop greater trust and better communication and cooperation, so using it as an unexpected disciplinary tool will just make you look cruel and arbitrary in the eyes of your children (no matter how much they might seem to deserve it),” says Munson. “Find another way to make your point while living up to the original bargain.”

Financial planner Nevin Martell agrees. “Using money as a yo-yo—‘I don’t like this’ or ‘I don’t like that, so I’m going to cut your allowance’—is not going to help them form a healthy relationship with money,” says Martell.

Similarly, don’t use the allowance to reward your kids for unrelated accomplishments. “Giving your kids money as a reward,” says certified financial planner Joseph Hogue,“establishes the mentality that you only need to do things if you’re getting paid.” Instead, “let them pick the family outing for the week, or just tell them how proud you are of their accomplishment.”

Tying allowance to household chores is a bad idea for several reasons: 1) It defeats the very idea that being part of a family entails that one has certain responsibilities; 2) It encourages your kids to bargain every time you ask them to do something around the house; and 3) Your kids may stop doing their chores once they feel they have enough money.

Experts say to only offer your kids extra money for tasks you would have paid someone else to do, such as mowing the lawn or painting the house. Godfrey suggests that parents carefully distinguish between what he calls “citizen-of-the-household chores” for which they shouldn’t get paid, and “work-for-pay chores” which then makes sense to give a little extra money.

Tanni Haas, Ph.D. is a Professor in the Department of Communication Arts, Sciences & Disorders at the City University of New York – Brooklyn College.