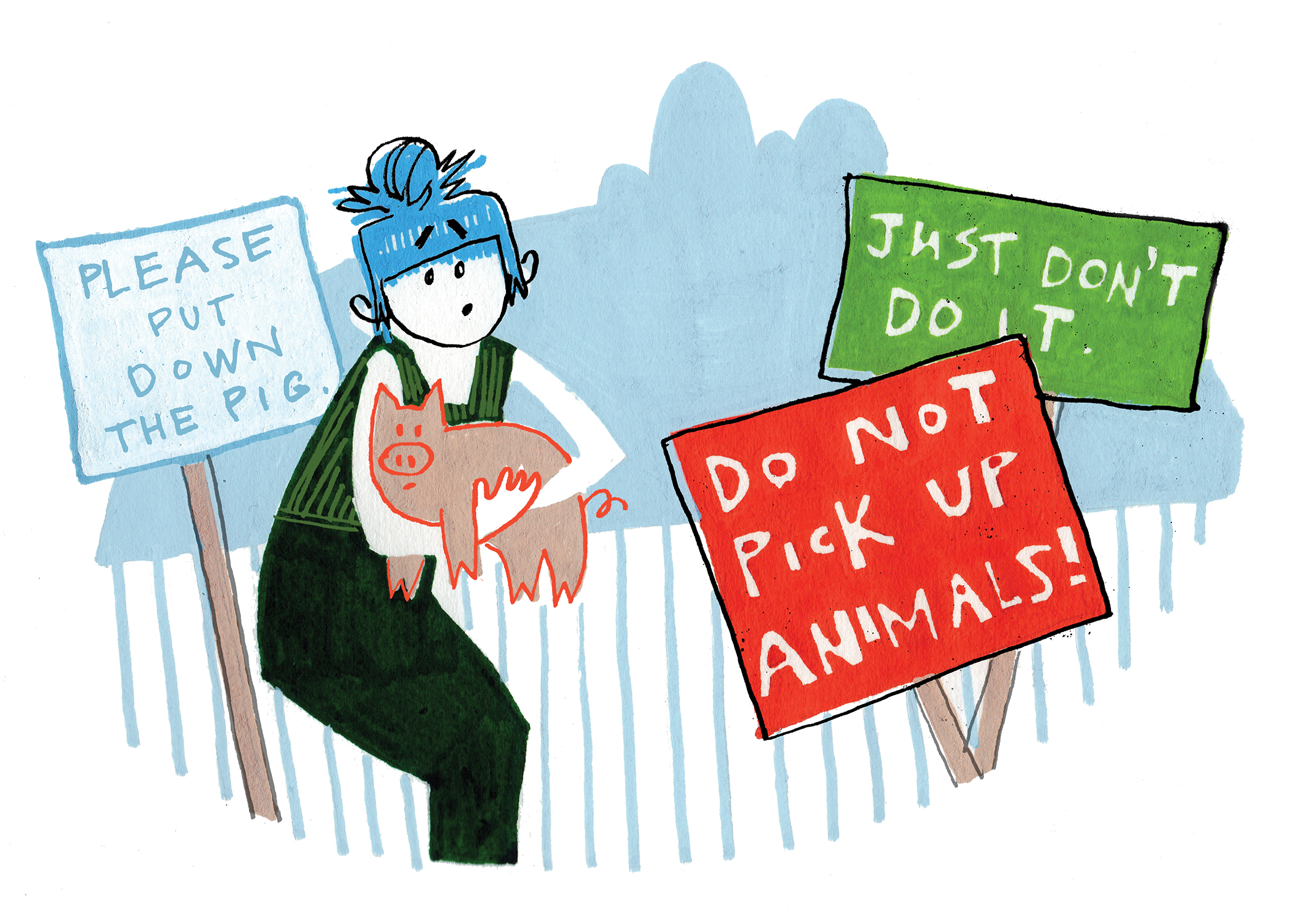 “I was on Skype with WFAA-TV on Black Friday and sent them photos while I was shopping. That night, my family watched the news and saw all the presents I bought.” —Chrissy, Denton

“A while ago, my daughter asked where she came from. I was not comfortable giving my toddler ‘the talk,’ so I panicked and said the farm as a joke. I was hoping this answer would satisfy her, at least for a while. She was fine until a few weeks later—she asked to go to the farm [where] we bought her.”
—Suzanne, Dallas

“I missed my son’s parent-teacher conference. The teacher was kind enough to say, ‘I’m sorry if I went too long in my previous meeting and you left because I wasn’t prompt.’ I said, ‘No, I actually wasn’t there at all.’ I completely spaced out.” —Christin, Fort Worth

“I sent my 2-year-old to day care in jeans that I didn’t know did not fit right. The day care called to tell me that her pants were falling to her ankles.” —Tara, Frisco

“I told my son to not forget his lunchbox and that it was his responsibility. After he left for school, I realized I forgot to put food in his lunchbox. He needed to buy lunch that day.” —Hyun, The Colony