Starting the Conversation With Your Teen About Suicide  - DFWChild 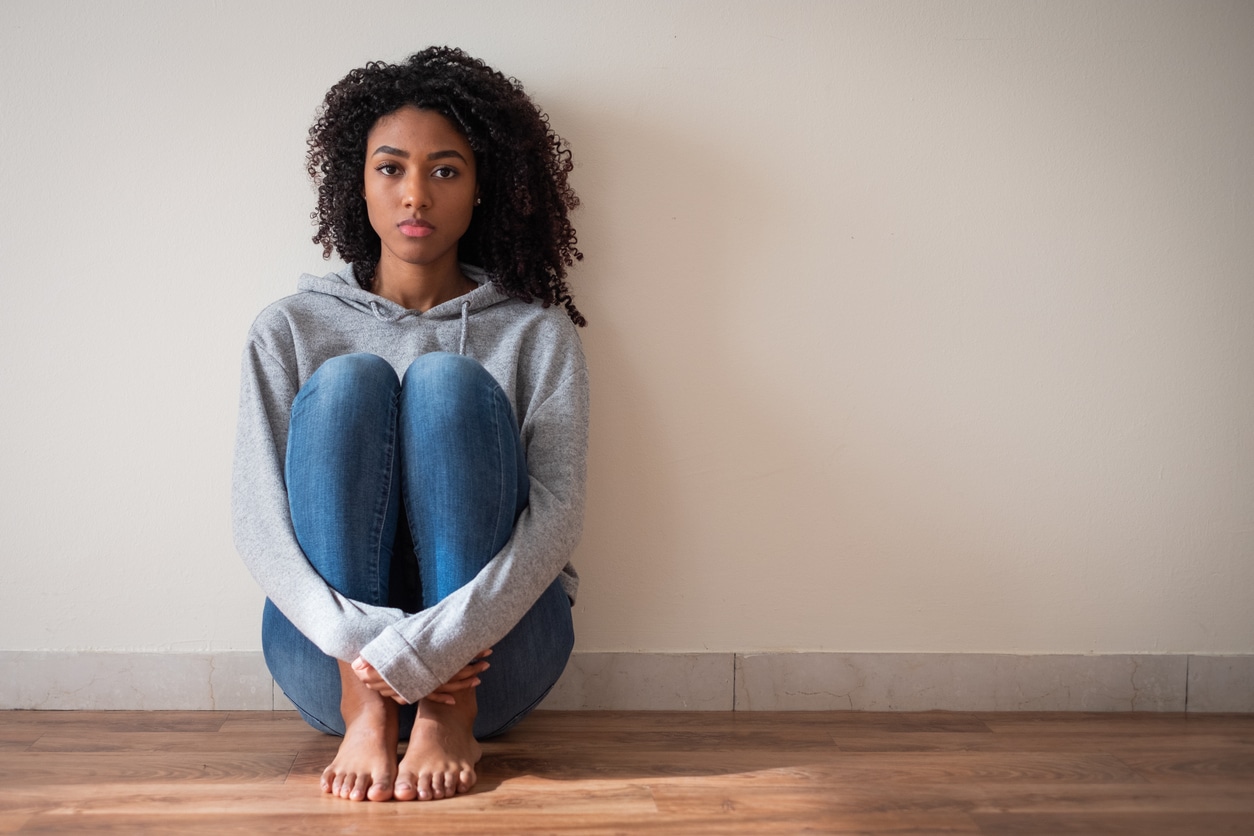 Many suicides we hear about tend to be among adults. But suicide affects people of all ages. The facts show that suicide can impact teens as young as 13.

And unfortunately, a report from the CDC indicates that suicide rates are on the rise in the U.S.  In August, Cook Children’s saw a nearly record number of children admitted after attempting suicide—29, to be exact.

Now that you have this information, what do you do as a parent? Yes, it’s important for parents to talk to their kids about pressures and stressors and how they’re coping with it all—but how on earth do you start a conversation with them about suicide?

First, “look for everyday opportunities to bring up the conversation with your teen,” Westers says. This can be something as simple as suicide being covered in the news or in a TV show, or if your kid’s school is implementing a program focused on suicide prevention. Use those instances to start a conversation.

Second, ask if your kid has ever thought of suicide. “Some parents believe asking their child or others if they have ever thought about suicide will put the idea in their mind,” Westers notes. “It will not.” He says there is research that shows asking someone about suicide may make them less likely to consider it.

Third, have your answers prepared. “Respond calmly and nonjudgmentally, regardless of your child’s response,” he says. “Children often base their own assumptions about mental health and suicide on their parents’ assumptions. An empathetic and validating response from you could be the difference between suffering alone and seeking help.”

Fourth, listen. Don’t jump to conclusions or immediately offer your advice and opinions. Ask questions that will clarify what your child just told you. “[But] it is OK to be honest and express your concern,” Westers notes.

And don’t put off getting help for yourself. “Research shows that taking care of your own mental and emotional health as a parent can help your child recover from their own depression,” says Westers.

You can read more recommendations from Westers here.