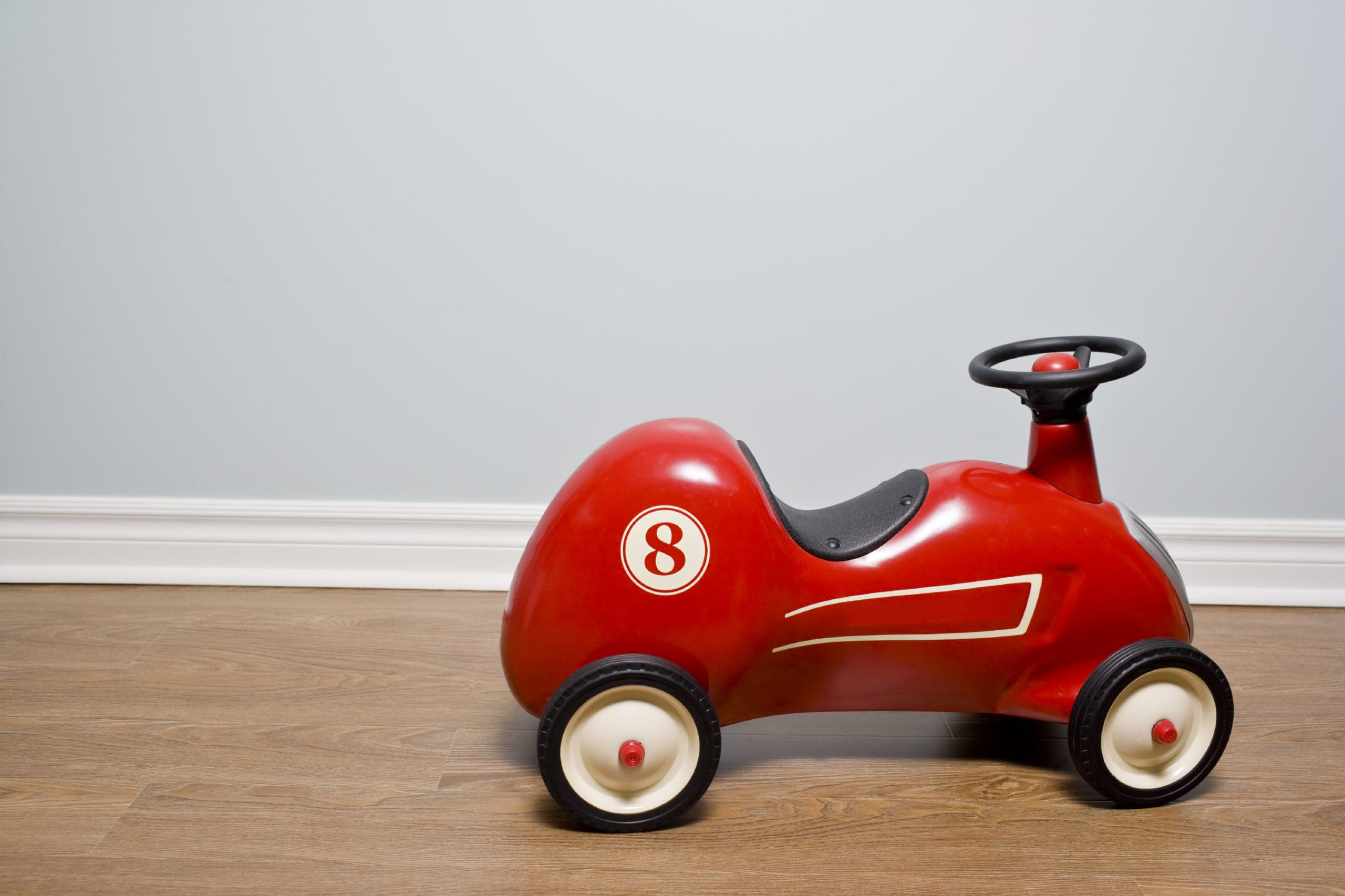 The playdate. Originally intended as a low-key time for moms to chat and children to interact, this once unstructured activity has slowly and sneakily made its way onto every parent’s social must-do list. On top of deftly managing jam-packed sports schedules, ensuring that meals are organic and gluten-free and leading work presentations, moms are feeling the pressure to squeeze in these now obligatory get-togethers at a time when they simply don’t have time.

So why are they being pushed — and what’s the advantage? Is there a payoff or do they just incite more stress and guilt? The answer: it depends. For stay-at-home McKinney mom Marcy Blake, playdates offered a social outlet that she no longer had after leaving her full-time job when she gave birth to son Lincoln, now 6. It’s a regular practice she has carried on with her 3-year-old son, Sutton, as well. She gathers with other moms — always on weekdays, during daytime hours — to give her a break from entertaining her sons and to maintain friendships.

“It was a really good thing for me to get out and see other moms outside my house,” especially when Lincoln was first born, Blake says, adding that oftentimes they would meet for lunch at a park or take turns hosting in-home gatherings. “It wasn’t scripted, it was just, ‘here’s all the toys,’ and the kids went at it.”

That’s exactly what Dallas-Fort Worth psychologist Terri Minotti, Ph.D., pinpoints as the main playdate benefit for both parents and children: a break in routine for parents and a chance to socially connect with others. “The mood, attitude and mental health of the [parent] is absolutely primary when it comes to the welfare of the child,” the public school veteran says. “Anytime that a parent is able to get with another parent, it is supportive.”

Not only that, but playdates can prevent self-centeredness and eliminate the tendency to solely focus on the child, Minotti stresses. “If a child has to work really hard to get their mother’s attention, and she’s cooking, cleaning, talking on the phone … it creates a bad behavior,” she explains. “If you go somewhere with other children, interaction keeps the child engaged and busy. There’s the stimulation, the challenge to learn how to get along.”

Many North Texas private schools have picked up on the benefits of social interaction at a young age and, interestingly, are now more frequently encouraging playdates. Greenhill School in Addison, for instance, institutes a sort of playdate program intended to help students transition into pre-kindergarten and kindergarten.

The school offers a picnic for incoming children and their parents to get to know one another each May, as well as two summertime playgroups organized by parent leaders that include different children from each class. They also coordinate an end-of-summer get-together with all of the students and their new teacher. As the children age, ongoing playdates are also encouraged outside of school.

But for working Bluffview mom Lisa Greenberg, whose son attends Greenhill, these additional after-school playtimes can generate stress. “I would say that for a working parent, playdates are very difficult,” she shares. “It’s more difficult for me to reciprocate.”

Greenberg, who relocated to the area from Phoenix, says she’s noticed a much bigger playdate push in Dallas. “My son has done extracurricular activities, like soccer and baseball, that are school-associated but not in the confines of the classroom,” she says. “So I didn’t really understand why it was being pushed.”

Kim Barnes, the head of early childhood education at Greenhill School, says the playdates are aimed to help ease children through the transition of entering pre-K and kindergarten, allowing them to feel more comfortable with their classmates

“These children could be together for as long as 15 years, so it really is an important thing for them to work together and find their place,” stresses Barnes. “Early childhood is a difficult time because everybody develops at a different rate, so we want to encourage every child within his or her ability to make those social connections.”

After-school gatherings also are meant to advocate inclusivity. “There are times that children exclude someone, and we have a rule ‘you can’t say you can’t play,’ because we want children to understand that they need to find a way to include everyone,” Barnes explains. “This helps in the older years as children become more exclusive. It’s important for children to really look and see how they can fit into a place.”

Greenberg says she greatly appreciated her son already knowing other students when he walked into his first few days of class; she mainly struggles with penciling in additional playtime. “There’s just a lot of pressure to want to do that for your child. You’re worried that your child is missing out,” she admits. “There’s a lot of anxiety around ‘how much exposure does your child need?’”

Also, “there’s no defined process for how the playdates occur,” she shares, adding that it was an issue she dealt with as a new mother, too. “Is it something that’s expected where the other parent will be equally involved? It’s not always clear.”

That’s one of the main issues mothers face: not always knowing what the other parent expects. Due to her hectic work schedule, Greenberg isn’t always available to be onsite. In other cases, moms can often feel as though they are being taken advantage of when their children aren’t offered playdates in return. That’s when it’s best to assertively set rules and not be afraid to stand your ground. And, “don’t feel bad about it,” Minotti offers.

Denton-based school counselor and new mother Caryn Whitmore also adds that parents shouldn’t feel pressured to also be friends with shared playdate parents. “There’s this culture of moms and kids hanging out together and singing kumbaya,” she says. “I think if we got away from that mentality that would take a lot of pressure off moms.”

That’s the same precedent that should be set when scheduling playdates for children, too, Whitmore explains. “It’s important to listen to your kids — rather than force a relationship, trust your child’s judgment — and don’t keep putting them in a situation where they are playing with a kid they don’t want to,” she says. “If you doubt the child, they might start to doubt their own judgment in picking friends. The focus needs to be on the kids … about children developing those relationships.”

The bottom line: playdates are healthy as long as they are fostering solid social interactions — and not creating added stress for either parent or child. “A day should be balanced and never completely programmed,” Minotti argues. “There should be times when children have things scheduled— and then a time when there is nothing to do.”