Where To Go in San Diego With the Kids - DFWChild 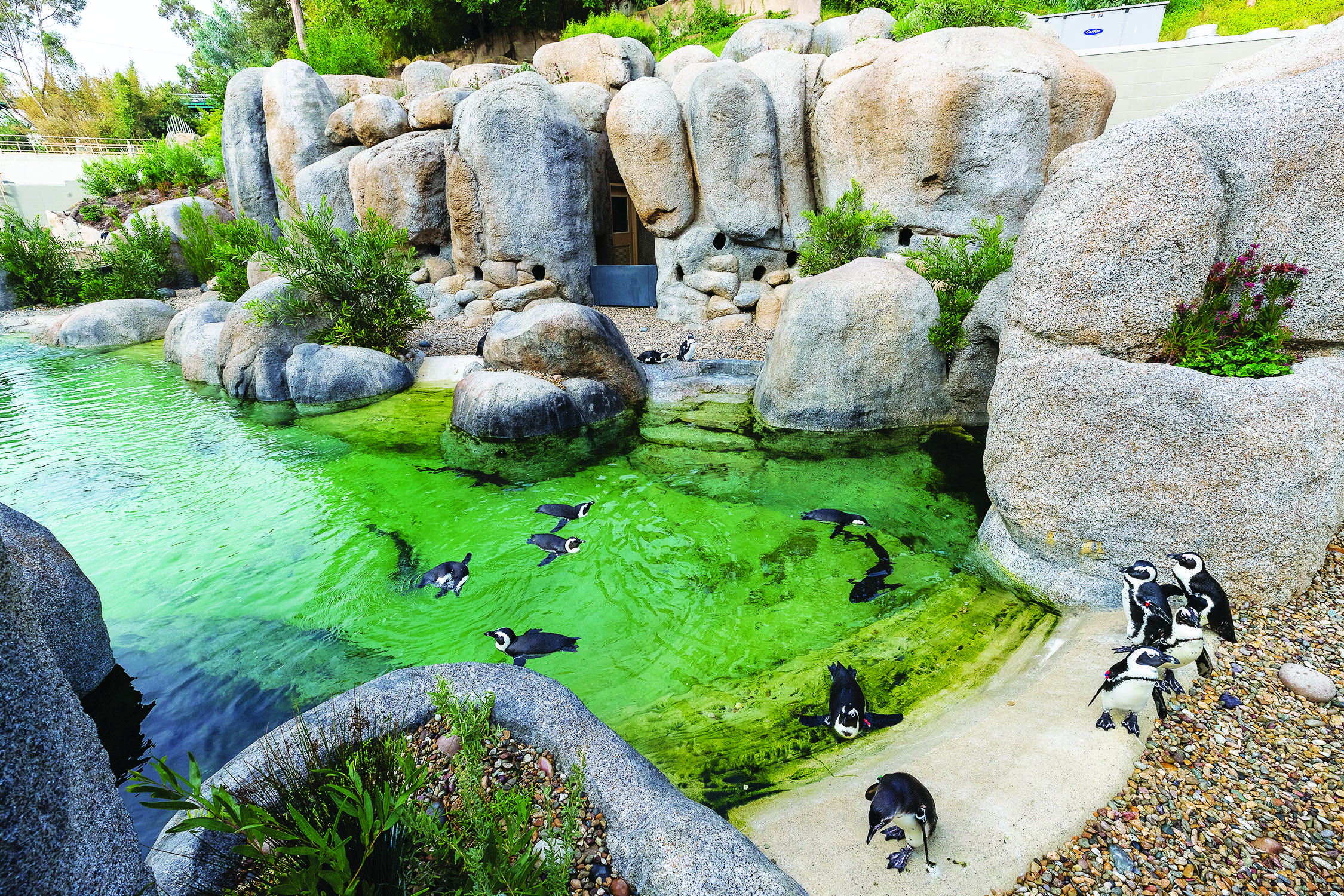 If you’re looking to the West Coast, plan a trip to San Diego, where you get the best of both worlds—beach and mountains—plus temperate weather. The kids will go cuckoo over this coastal city that is definitely family-friendly, from playgrounds, amusement parks and an award-winning children’s museum to simple pleasures like grabbing breakfast burritos and walking to the beach to watch the surfers catch some waves in the morning.

We spoke with former North Texas mom and editor Wendy Manwarren Generes, who has been soaking up the sun and breathing in the ocean air in San Diego for just over two years, about the city’s must-see places.

Ease your little ones into the amusement park experience at Legoland California Resort, which includes a theme park, water park and aquarium. “There are lots of rides that have absolutely no height requirement, including a boat ride through a storybook land and a carousel, two of my kiddos’ favorites,” Generes says.

“They have a Duplo playground area that they just redid, and there’s also a SeaLife Aquarium on-site and a water park. You can get admission to all three or pick and choose.

Costco also offers deals. I would suggest looking there if people have memberships because you can get passes for a fraction of what you’ll pay at the park, and Costco members can buy them online.”

For a lower-key experience, head to Belmont Park where there are rides, arcade games, a zip line and a beach nearby.

A recipient of the 2019 National Medal for Museum and Library Service, The New Children’s Museum in downtown San Diego has contemporary art installations that kids can play on and interact with, plus art workshops and various other programs even for toddlers.

Generes’ two kids enjoy the car track on the bottom level, the giant climbing fort and painting activities in the outdoor area, and digging in the dark. “We can spend a day here,” Generes says. “The on-site cafeteria has great healthy options for lunch, and the kids love that they make food into funny faces and shapes.”

The food scene in this California gem is nothing short of diverse. Between Little Italy, where there’s pasta to die for, and fresh seafood, there are endless possibilities to broaden the kiddos’ palates. Generes recommends The Crack Shack, with Top Chef winner Richard Blais.

You’ll find a sandbox and giant lawn games outside and a chalkboard wall inside. “They have an impressive beer list—San Diego is known for its craft brews—and the cocktails are fabulous too,” Generes adds.

Or hit up Liberty Public Market at Liberty Station for a food court experience. “We find our favorites then take it outside to sit on the turf, eat and watch planes—it’s not far from the airport,” Generes says. After eating, Generes and her family typically visit the harbor, a two-minute walk.

Finally, try Pizza Port—the two best locations are in Solana Beach and Ocean Beach, or so says Generes, because they have arcade games and a beachside playground, respectively.

For the animal lover

Everyone always talks about the San Diego Zoo, and with over 3,700 rare and endangered animals (and over 700,000 plants), it’s understandable that the zoo is a must-see. “It’s definitely an all-day adventure, but there is a new Africa Rocks section that recently opened,” Generes says.

She recommends leaving your large stroller at home in favor of an umbrella stroller, “which makes it easy to travel on the tram or aerial tram—my kids’ favorite.”

And if the kiddos want an up-close encounter, reserve your spot for a one-hour Animals in Action Experience or two-hour Inside Look Tour.

Or just stick around late in the day. “The later hours let you see things you don’t usually get to see,” Generes says. “Around 5pm, lots of the animals get dinner. It’s incredible to see them so active.”