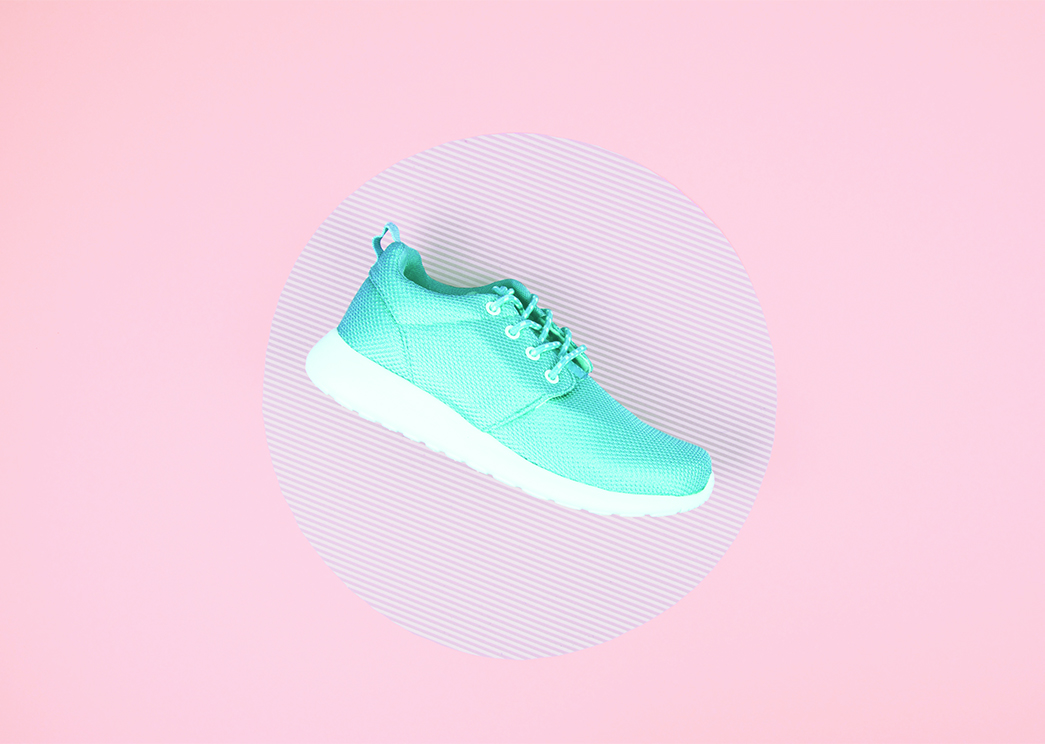 Ah, running. It’s a love-hate relationship, we admit. (Mostly love … really!) Like millions, we enjoy the health benefits associated with running, but even more than that, we run because it’s a part of who we are. Running is not just exercise—it’s a lifestyle.

Far too often, however, women give up running as soon as they see double pink lines. Some are afraid that if they continue to run throughout their 40 weeks of gestation, they risk sabotaging the pregnancy. While others are told by well-meaning, but uninformed friends and family members that running will cause irreparable harm to the fetus.

Unfortunately, there are a multitude of unfounded myths
regarding exercise during pregnancy, usually based on one or more common myths about running specifically.

Myth: Pregnant women who exercise increase their chances of having a miscarriage.

Reality: At least 1 in 5 pregnancies ends in miscarriage
regardless of whether a woman exercises during her pregnancy or not. There is no convincing evidence indicating that pregnant women who engage in a safe, noncontact form of moderate exercise, like running, are at increased risk for miscarriage.

Reality: This is one of the more common myths. In actuality, the opposite appears to be true. Studies have suggested that exercise will in fact decrease, rather than increase, the chances of preterm birth.

Myth: Pregnant women should not start an exercise program if they weren’t exercising prior to getting pregnant.

Reality: According to a 2002 American College of
Obstetricians and Gynecologists (ACOG) study, which was
reaffirmed in 2009, pregnant women can start an exercise
program at any time during their pregnancy as long as they build up gradually and listen to their bodies.

Myth: Pregnant women should keep their heart rate under 140 beats per minute at all times, including during exercise.

Reality: ACOG abandoned recommendations that pregnant women limit their heart rates years ago because heart rates can vary so widely in response to exercise. The current recommendation is to use the Borg Rating of Perceived Exertion (RPE) rather than heart rate as the measure of exercise intensity. The Borg RPE system utilizes a scale with a lowest level of 6, which signifies no exertion at all, and a highest level of 20, which signifies maximal exertion. ACOG recommends pregnant women stay within the 12–14 range on the Borg RPE scale, which correlates to a “somewhat to moderately hard” level of exertion.

Myth: Pregnant women should not work out more than three times per week.

Reality: The Centers for Disease Control and Prevention
(CDC) and the American College of Sports Medicine (ACSM) both recommend at least 30 minutes of moderate exercise on most, if not all, days of the week for healthy adults. ACOG has said that even though women experience profound anatomical and physiologic changes
during pregnancy, this recommendation from the CDC and ACSM can and should be followed by otherwise healthy pregnant women.

Myth: Women who exercise during pregnancy give birth to low-birthweight babies.

Reality: The evidence suggests that low birth weight is not a problem for pregnant women who exercise as long as they avoid calorie restriction and continue to consume a healthy diet that includes an adequate amount of calories. Women who exercise do, however, generally give birth to healthy, leaner babies that have less fat.

Myth: If a pregnant woman exercises to the point of sweating, she has raised her body temperature too high and is causing damage to her unborn child.

Reality: According to a 2002 ACOG report, a woman’s internal body temperature increases by 1.5 degrees in the first 30 minutes of moderate exercise and will stay at that level for the next 30 minutes of exercise due to the body’s ability to cool itself by sweating. ACOG is not aware of any reports that hyperthermia, or elevated body temperature, associated with exercise will result in birth defects in humans.

Myth: Women who run during pregnancy are subjecting their unborn child to the impact equivalent of a car accident each time that they go out for a run.

Reality: Babies are actually protected very well while developing inside mom. The uterus has thick, muscular walls and the amniotic fluid completely surrounds the baby, cradling her inside the womb. The abdominal muscles offer additional support and insulation as well. It would take a severe physical blow to overwhelm all of these defenses and cause injury to the baby.

Tim Gargiulo is a former nationally ranked road racer and finalist at 5000 meters in the 1996 U.S. Olympic Trials. His wife, Elizabeth Stevenson-Gargiulo, has been in private practice as an obstetrician/gynecologist in Dallas for nearly 16 years and has taken care of dozens of women who ran during their pregnancies. She is a veteran of nine marathons and ran through her entire pregnancy. For more information on Elizabeth Stevenson-Gargiulo and her work, visit parklaneobgyn.com.