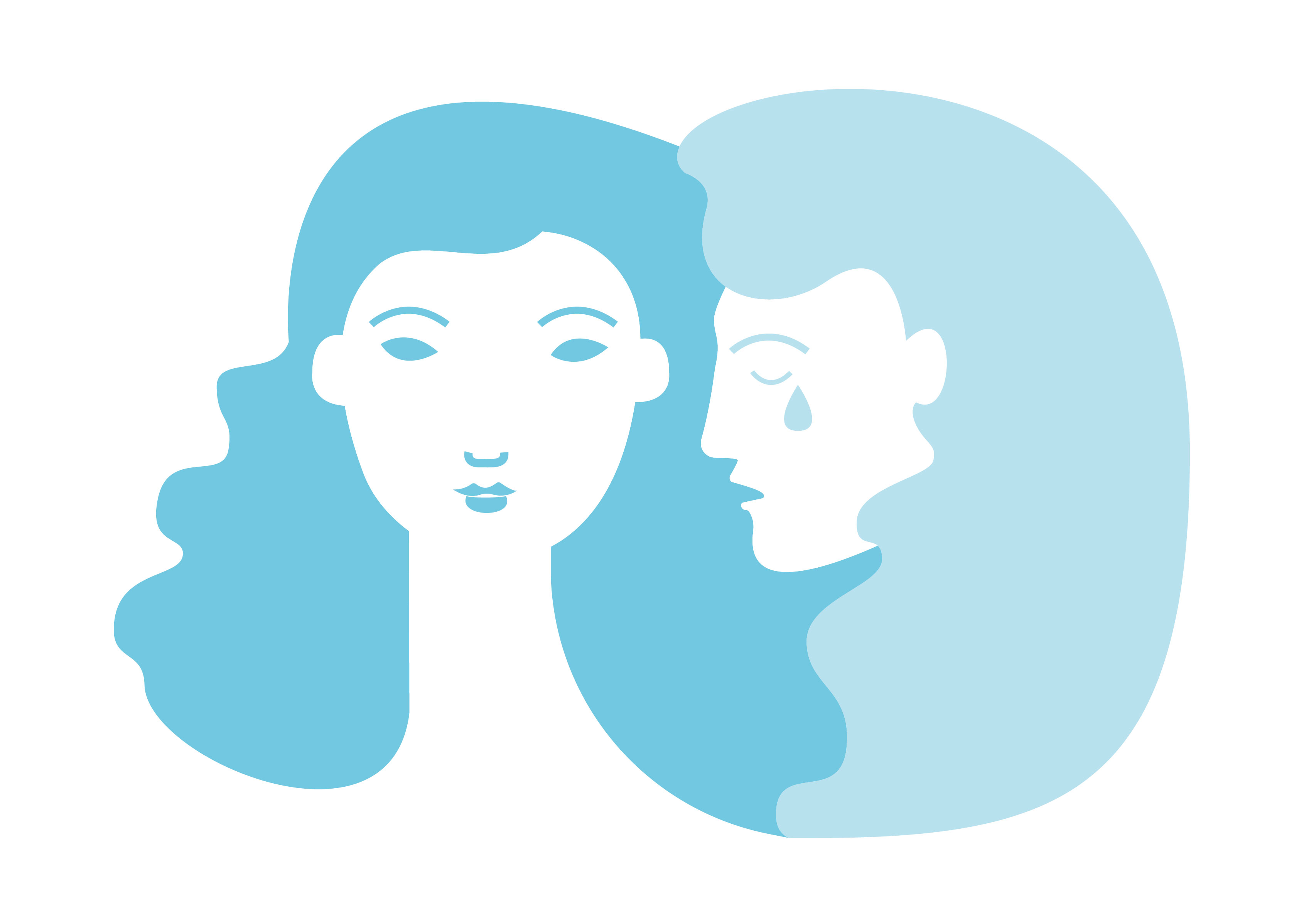 The North Dallas mom felt trapped in traumatic “thought loops” while interacting with her daughter during bathtime, or even walking down the stairs. “I would feel queasy in the kitchen, like around knives,” she explains. “I don’t know what would’ve happened, but I worried something would.” Convinced that some part of her must want to hurt her child, Miller admitted herself for a psychiatric evaluation.

Intrusive thoughts are a common symptom of postpartum depression (PPD), explains Ann Dunnewold, Ph.D., a Dallas psychologist who was one of the first health professionals to help identify these “postpartum obsessions” in the early 1990s. According to her research, these thought patterns are related to high levels of oxytocin, the hormone associated with, among other things, mothering behavior. What Miller believed were signs she was an unfit parent, Dunnewold asserts are good instincts. “Postpartum obsessions are linked to the mom’s ability to sense danger—it doesn’t mean you’re going to hurt your baby,” she explains.

Though shrouded in mystery and misconceptions, postpartum depression affects up to 1 in 7 women, according to the American Psychological Association. Unlike the baby blues, PPD impacts a mother’s day-to-day functioning, says Katie Sardone, Ph.D., a licensed psychologist and founder of the mental wellness practice Behavioral Health Dallas.

Typical symptoms include depressive episodes, loss of pleasure in interests and activities, feelings of guilt or anxiety, and negative thoughts about yourself or your baby. But as with other mood disorders, PPD symptoms manifest in highly personalized ways. There’s no one-size-fits-all diagnosis.

Many mothers, like Kathryn Rock, find strength after emerging from their PPD experiences. After the birth of her son, the Lakewood mom felt crippling loneliness, listlessness and irritability. “I spiraled. I felt so alone,” she says. “There’s a feeling that you’re the only one, which itself triggers a cycle of being alone,” explains Sardone. “There’s a shame that compels people to withhold sharing this information with other people.”

Thankfully, PPD is becoming destigmatized, in part due to a growing number of celebrities—among them Chrissy Teigen, Gwyneth Paltrow and Brooke Shields—who have come forward with their own PPD battles. “The normalization of mood disorders like PPD has grown so much over the past decade,” notes Andrew Carlton, a registered nurse and an administrator at Texas Health Springwood Behavioral Health in Bedford. He stresses that every postpartum adjustment experience is normal—even the troubling ones.

Just as there is no one root cause of PPD, the disorder requires a highly individualized treatment plan. In short, there’s no miracle cure, says Carlton. “You’re not only dealing with a chemical imbalance but also a thought process component,” he explains. “Treatment must address all these modalities—mental health, spiritual well-being, physical and interpersonal support.”

1. Consult a professional. Sardone stresses that medical help is essential. Work with your OB/GYN or mental health professional to create a game plan.
2. Create a routine. Even though baby doesn’t have a schedule yet, it’s important for you to have a normal rhythm. Create a loosely structured to-do list with tasks like getting out of bed and moving around the house.
3. Use positive distractions. PPD is an anxious depression, Sardone says. Distract your mind from negative thoughts and refocus on something you love, whether it’s cooking, yoga or reality TV, or take two minutes to do mindful breathing exercises.
4. Find support. Someone to talk to once a day. Someone who says “Me, too” can offer tremendous relief. Look into PPD support groups and mommy-and-me classes.

One of the most important—and most difficult—means of fighting PPD is to get enough sleep after baby arrives. “Keep in mind, sleep deprivation is how we torture prisoners,” Dunnewold says.

RELATED: Where to Find Mom Groups in Dallas-Fort Worth

This article was originally published in April 2018.