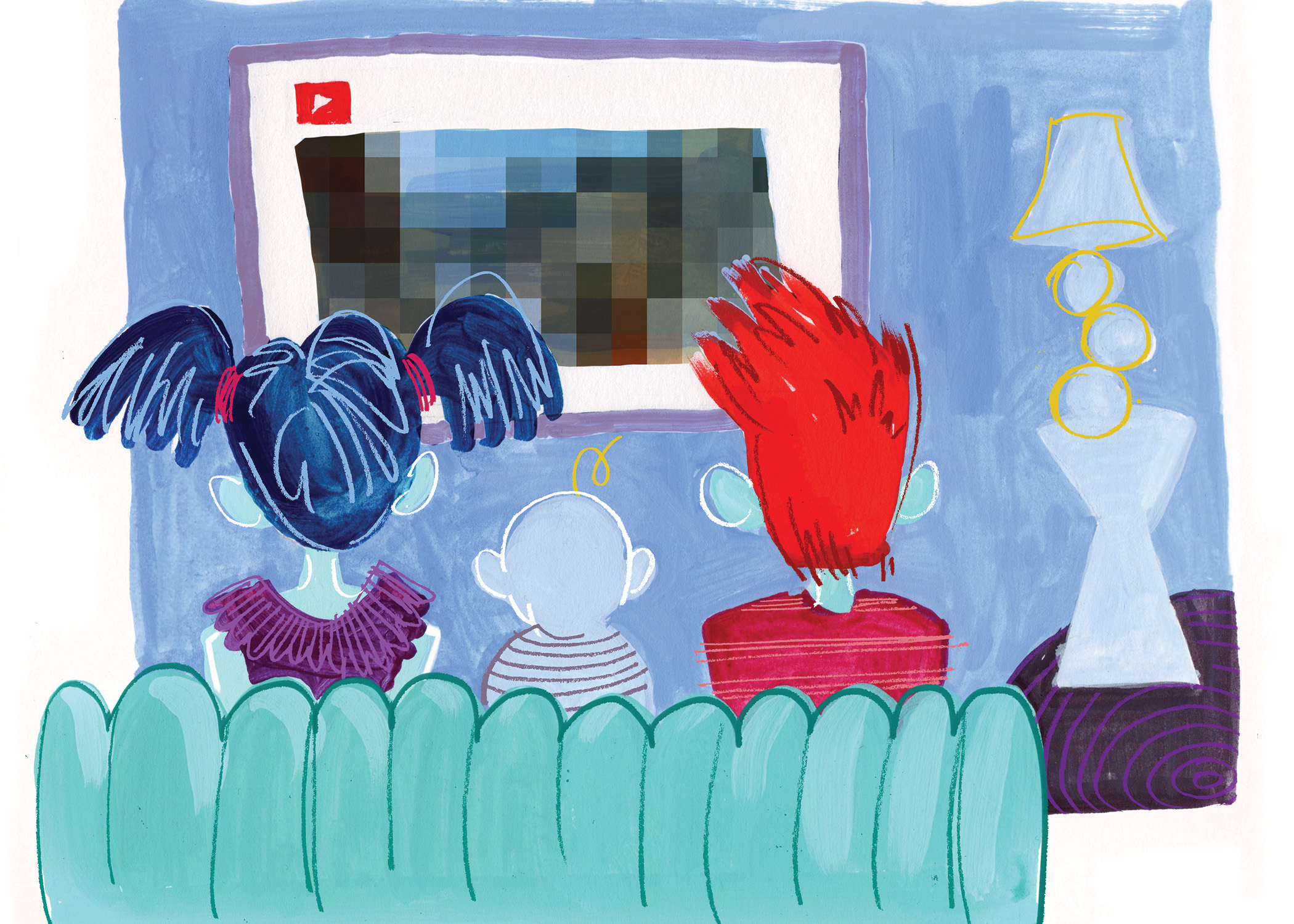 “I was so excited about my son’s first day of school that I didn’t check the uniform policy and sent him dressed in a brand-new patterned Polo outfit. He was out of dress code.” –Nicole, Addison

“I had to pull the car over because my kids made me laugh so hard. (My son said his sister stole and broke his air guitar.)” –Krystal, Fort Worth

“Last summer I was packing for our family’s annual summer trip down to Florida. I thought I had everything accounted for—bathing suits, sunscreen, goggles, sunhats, camera, floaties, sunglasses— you name it. We get down there and as I am unpacking I realize I packed no underwear for my children. Thankfully there was a Walmart nearby.” —Peggy, Dallas

“My daughter had a stomach bug and threw up in the middle of the night. I quickly worked to get her cleaned up and missed that she had puked all over our dog, who went to snuggle with my partner. It was a long night.” —Mandy, Grapevine

“My kids always wanted a bedtime story when they were younger. One night I was really busy, so I played one from YouTube. A few minutes later, they yelled my name. Let’s just say Hansel and Gretel has a not-so-nice version.” —Chrissy, Denton

“My daughter is 2 and obsessed with the word ‘booty.’ We went out to eat for dinner, and a lady at the table behind us got up. My daughter screams at the top of her lungs, ‘Mom, look at her big booty!'” —Angela, Las Colinas