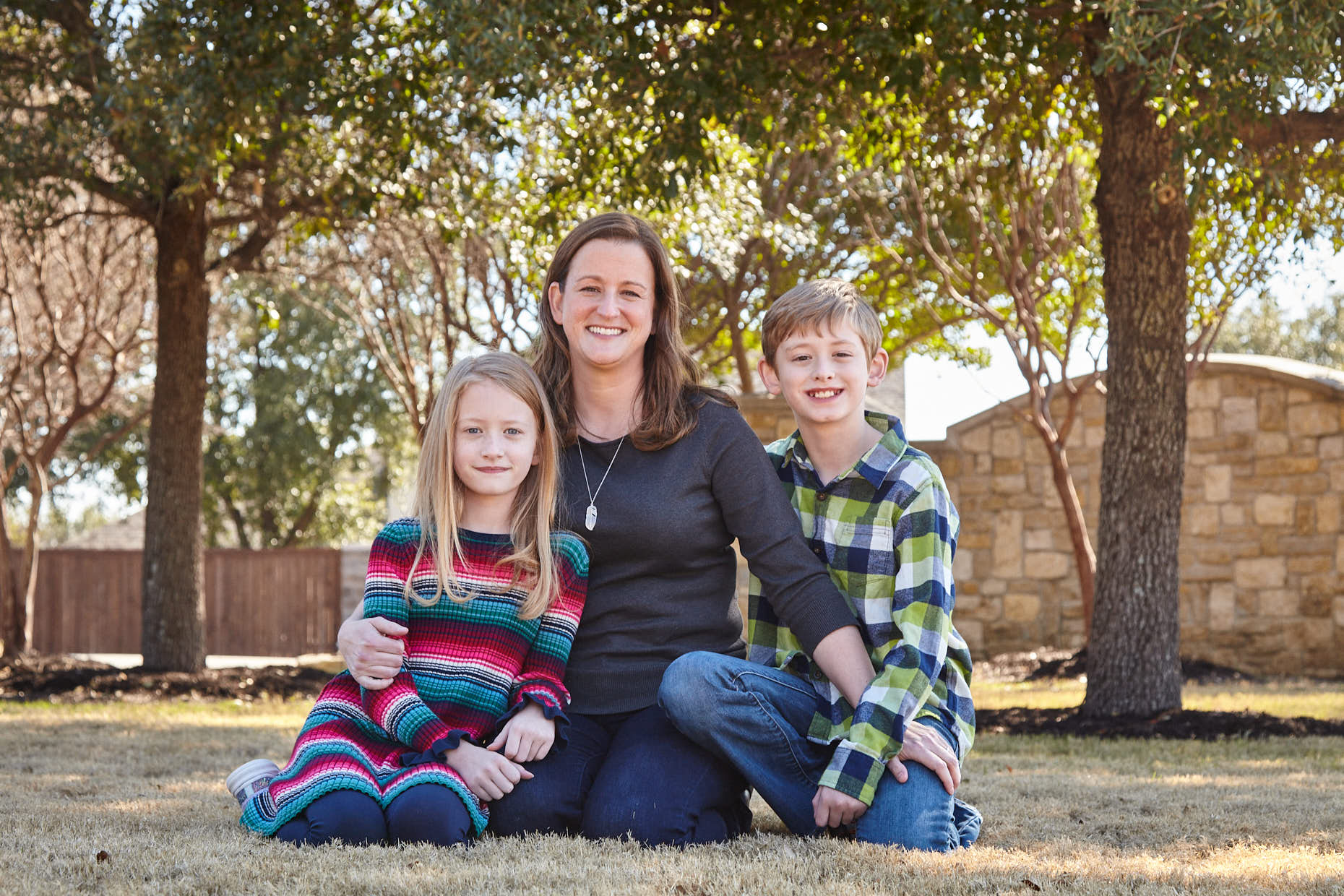 While many of us spend our workdays hunched over computers, Shelly Collinsworth has a decidedly different kind of office. It’s the Fort Worth Zoo, where she is assistant curator of birds. And yep, sometimes work has to come home with her. “When they’re first hatched, we’re bringing [chicks] home every night,” Collinsworth shares. “We’ll do feeds every two hours up until midnight, and then we’re up at 6am feeding again.”

Sounds a little like new motherhood. And Collinsworth has plenty of experience in that realm, too. She’s the mom of two kiddos, now ages 11 and 9. And Collinsworth’s roles at home and at work are more symbiotic than you might think.

There are lots of creatures in the animal kingdom. What made you choose birds? Well, I love all wildlife, but it’s always been birds. At my elementary school, they actually had birds in the building that they asked the children to take care of. We had a huge finch cage, dove cage and parrot cage. I signed up, and I was one of two or three students that year that took care of birds. That was it. Birds are very unique. There are so many varieties, and I love raising the babies.

When people think of a day at a zoo, birds may not be the first animal that comes to mind. Are they missing out? You have those really big animals— I call them “charismatic megafauna”—that are really impressive. “Oh, it’s an elephant! It’s a tiger!” But it’s fun to show a person how fun a parrot can be—how interesting they are, how much personality they have and how smart they can be.

People are amazed that they haven’t really seen them past the elephant. They never even realized that, for example, the bird of paradise can talk to you if you’ll stop for a minute and listen. There are lots of interesting things about birds.

Sounds like a really cool workday. I get my hands on them every day. Tigers are protected contact. [Tiger staff members are] not in loving on them; you’re separated. I get personal contact with my birds every day. I get to raise the chicks. I get to see them go on to raise their own babies, too. It’s very rewarding.

Has your love of birds been passed down to your children? Yes, they love birds and are so nosy when I bring babies home. “Can I peek in the birder?” I tell them, “Peek only; no touching.” They’re very interested, and they tell all their friends about their knowledge—“I know what that bird is.”

How do you bring home the baby birds? We take the babies home in these—they look like coolers, but they’re actually warm inside. They have a machine that helps heat them up, and we keep them toasty.

They must require around-the-clock care. There is a period of time, when they’re of a certain age, that they can go without food. So we do have a little six-hour break after midnight, but yes, we’re feeding every two hours up until that time and then again first thing in the morning.

It’s kind of like having newborns all over again! Yes, it is. We do share the work; it’s not just me feeding all of the babies. We have an entire department. I have 16 keepers and two supervisors, and then curator Brad Hazelton and me. So we have a lot of people to help. It is definitely a team effort, but yes, we stay busy. Right now, we have tons of babies.

How do you balance your unique work responsibilities with your role as a mom? There are times that I have to travel for long periods of time, but my husband Shane is fantastic. He’s so good with the kids. He’s so good with my work. When I had to go to South Africa, he’s all, “Yes. Absolutely. I will take care of the kids. It’s handled. You do what you have to do.” He’s pretty cool.

Wow, why did you have to go to South Africa? Fort Worth Zoo is really known for breeding lesser flamingos; we are the leader in the world. And at the beginning of 2019, there was an emergency in South Africa. There’s a lake called Campers Dam, and it’s one of only three remaining nesting sites for lesser flamingo in Africa. There was a drought there, and several thousand chicks were abandoned by their parents.

People were pulling them all in because they didn’t want them to die—the population really can’t sustain that big of a loss. The public there was saying, “We don’t know how to take care of them. What do we do?”

The Association of Zoos & Aquariums requested that we go and help, and so I was sent out. We helped raise babies and train them on how to take care of babies and get them going. We had lots of volunteers from AZA that came out. We did weeklong shifts out there, a couple of weeks at a time, and everything went great. Those babies were raised and released back to the wild. It was the best-case scenario.

Can you apply any of your knowledge about raising birds to raising kids? All kinds of things! How important nutrition is—that’s a big one. If I start to see, say, a growth issue here or there with the birds, we work with our nutrition department to tweak nutrition in such a way that the flamingo legs are straight and we get good feather growth and things like that. Then I start looking at my kids and what they’re eating. I’m like, “Oh, no. Here are your green beans. Eat those first.” I know better.

Having patience and letting them explore is another one. Moms are always nervous. You know your kids are going to get into stuff. They’re going to eat dirt or a bug. So, not freaking out, because it’s not the end of the world. I learned a lot of that.

There are just too many babies here for us to micromanage like that. You just have to raise them the best you can. You give them the best opportunities to grow and hope for the best.

Age 43
Lives In Fort Worth
Hails From Irving
Alma Mater Texas A&M University for her bachelor’s degree in Wildlife Ecology; Angelo State University for a master’s in Biology with a focus on Ornithology
Career Track Previously with San Antonio Zoo and Audubon Zoo in New Orleans; 10-year tenure at Fort Worth Zoo as assistant curator of birds
Partner Husband Shane
Children Griffin, 11, and Rowan, 9 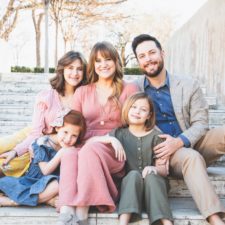 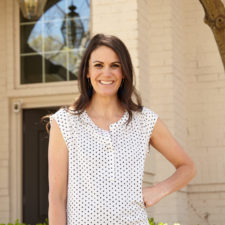 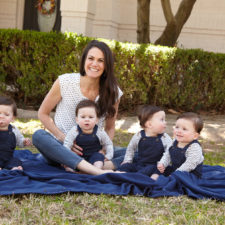 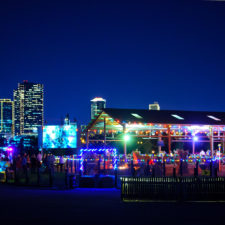