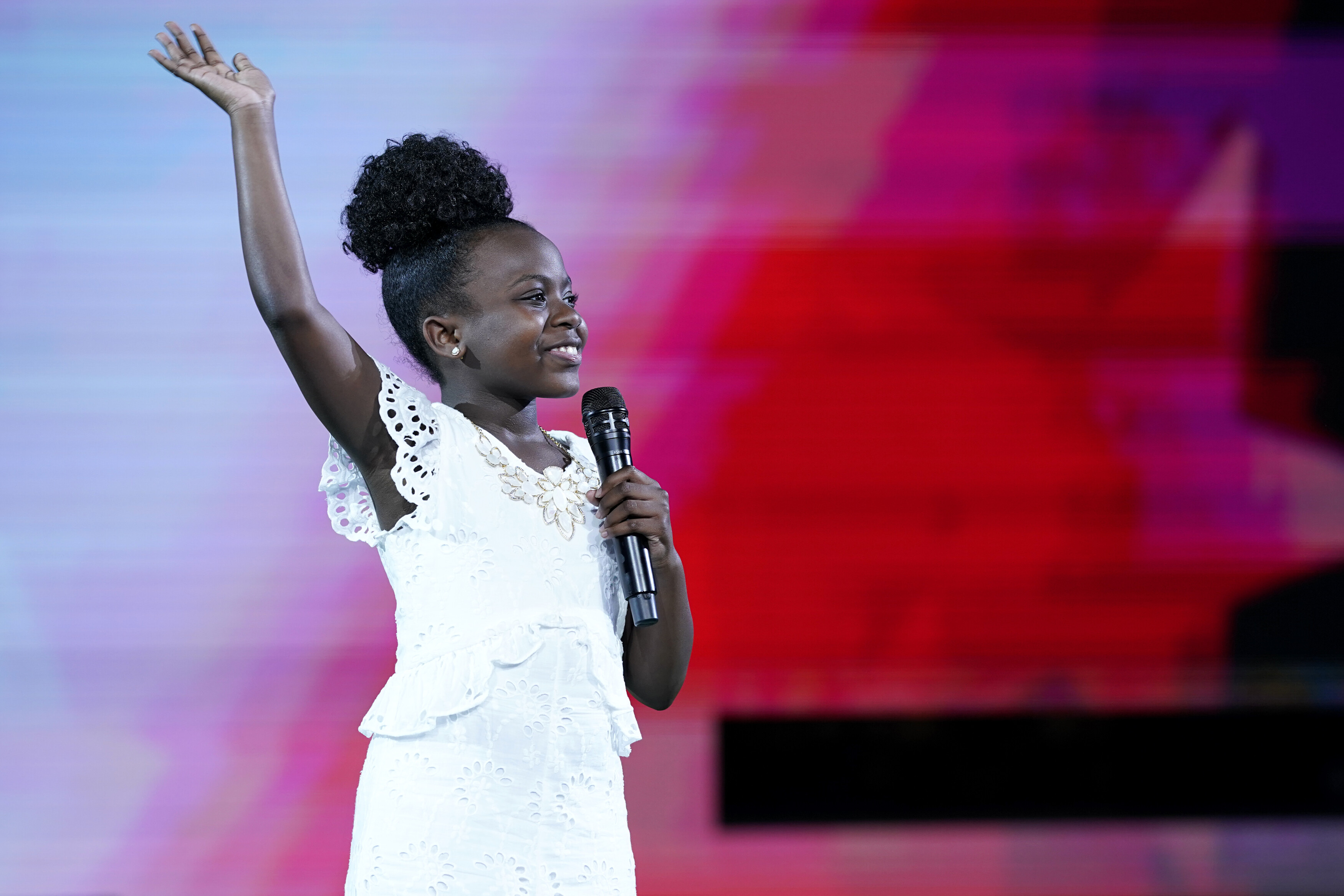 Every year the US Open is held at the US Tennis Association (USTA) Billie Jean King National Tennis Center in Flushing, New York, where thousands of people file in to see some of the current greats: Rafael Nadal, Roger Federer, Serena Williams and more. This year, there was even a new attendance record of 853,227 people over the three-week tournament.

That’s an unreal amount of people to play in front of, even for professionals. Now, can you imagine singing in front of a large portion of those people? Oh, and you’re 10-years-old? That is exactly what Dallas local Skye Turner accomplished this year. Skye, 10, was chosen to sing “America the Beautiful” during the final week of this year’s tournament.

Skye’s father, LaQuintus Turner, told us all Skye needed to do to participate in this unique opportunity was send in an audition tape. After sending in the tape, Skye was invited to New York for a callback audition. “We were called maybe a week afterwards with the fantastic news that they wanted her to sing [at] the 2019 US Open Women’s Semifinals,” Turner says.

Upon finishing her performance at the Semifinals, Skye talked about how much she enjoyed seeing herself on the big screen and loved being interviewed before the performance. Clearly, she had a blast.

Singing has been part of Skye’s life for a long time—since she was talking, according to her dad. “We noticed her gift at an early age,” Turner says. “She has a magnificent musical ear.” Since then, Skye has been able to take singing lessons and joined the Charles Rice Choir, a Dallas Independent School District chorus, at age 5.

She was even on the Steve Harvey show this past January after two videos featuring her singing went viral. On the show, Harvey asked Skye what she wanted to do when she grew up. She replied, “I don’t want to wait ‘til I grow up to do what I want to do. I want to be a diva. I want to make music that can last for generations!” (Get it, girl.)

Speaking of divas, Skye looks to a few of the greats in admiration, such as Patti LaBelle, who she had the chance to meet at the Steve Harvey show, and Stephanie Mills. “She admires those who have singing and acting longevity because she believes that making it is wonderful,” Turner says.

And in terms of being a diva, Skye gives that word a different definition than what most might think. “Skye’s definition of a diva is being able to succeed and help others achieve their goals—Diana Ross is a diva and when she approved of a young Michael Jackson, his stardom went into the stratosphere,” Turner says. “[H]elping others succeed is diva-ish…giving is much more powerful than receiving.”

As if having two videos go viral, singing at the US Open and being on the Steve Harvey show isn’t enough, Skye is also currently on Broadway in the role of Young Anna Mae Bullock in TINA: The Tina Turner Musical. This little lady clearly knows how to work.

So what’s next for Skye, you might ask? The future certainly looks bright, but Skye does hope to return to the US Open next year to perform again and possibly meet Serena Williams.

We’ll definitely be on the lookout for more of this wonderful personality in the near future. 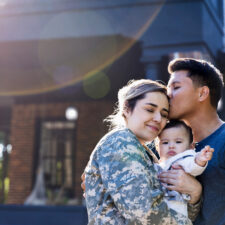 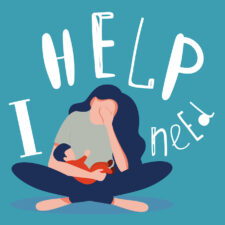