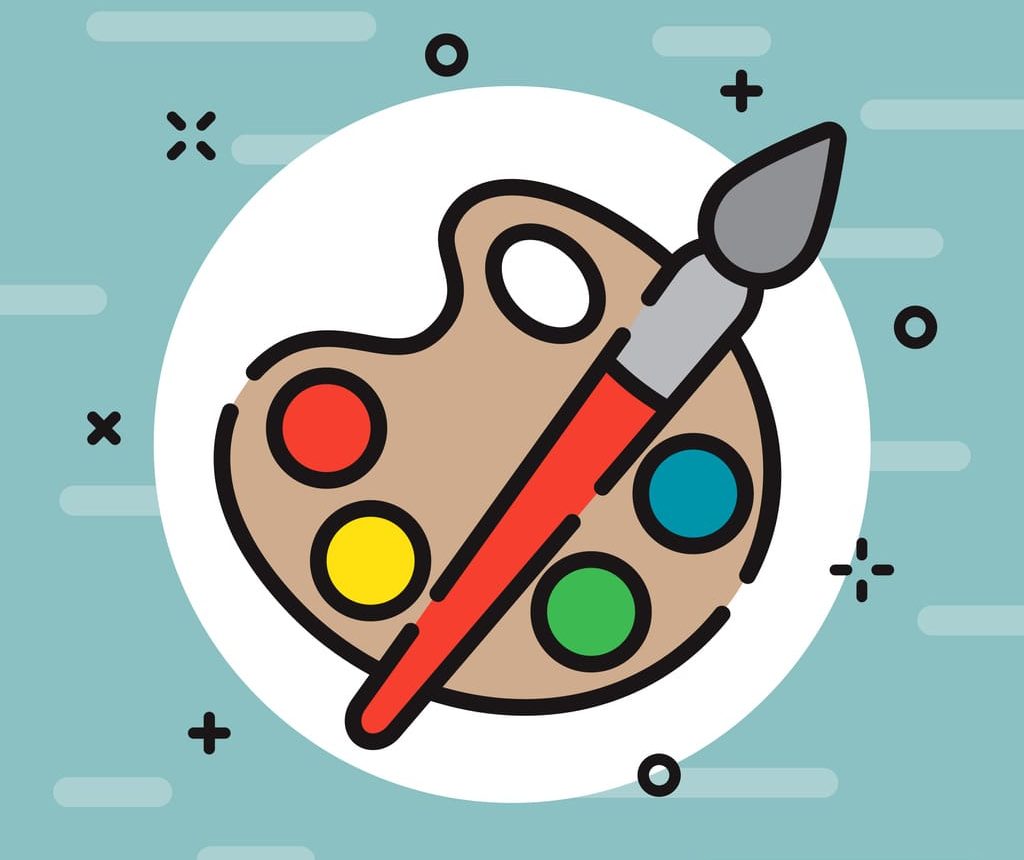 You’ve most likely heard of art therapy. It’s a useful tool for expressing emotions, developing self-awareness, coping with stress, boosting social skills and much more. It can also be a great tool to help those with special needs. Dallas native and Alcuin senior Rhea Rajani realized this growing up with her sister. “Whenever she was mad when she was younger, she would always draw on the wall in bright red,” she says. “My parents would be really mad, but it was kind of how she expressed herself.”

Art has always been a means of expression, right? So it came naturally that Rhea, who is also really into art, wanted to use this as a way to give back and help those with special needs communicate their emotions and feelings. 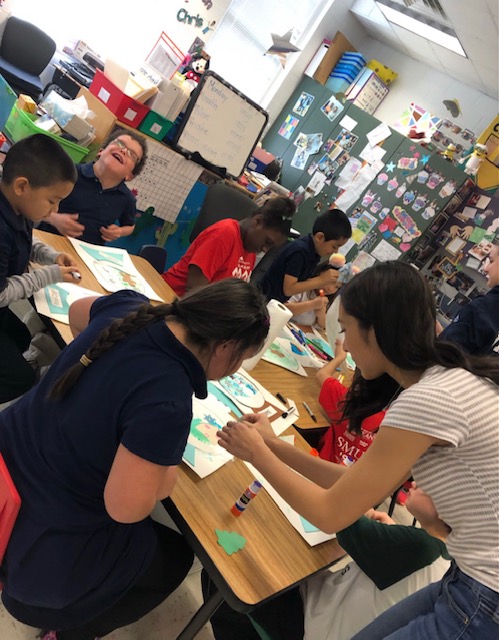 During her sophomore year of high school, Rhea started holding art workshops. “We had crafts and it was designed to kind of give a creative outlet for all the kids basically,” she says. “[That first] project was about what winter meant to them.”

Rhea had the students put different items that represented winter inside a snow globe—family pictures, something revolving around the holidays, something that related to food (such as gingerbread men), anything.

“We found that was actually a really good method for them to release emotions,” she remembers. “A lot of times special-ed kids don’t have the best time communicating like we do. So that was really interesting.”

When COVID-19 hit, Rhea’s in-person workshops had to adjust, like many things. While making cards with her sister for people in nursing homes, Rhea thought about other ways she could keep art going. She realized she could still do the workshops if she shifted them online.

She and a friend ended up reaching out to one of Rhea’s sister’s teachers and asked if they could help with anything for the teacher’s classes.

“I told her about the workshops we’ve done previously, and she [said] we could do something that fits into their curriculum,” Rhea says. So Rhea created videos with instructions for projects that were sent to the teacher, and the teacher sent them out to the student’s families.

Some of the projects the students completed included making videos about artists and creating self-portraits based on Picasso. “It was supposed to demonstrate how they see themselves,” she explains.

And where does she get her project ideas from? Working with her sister, of course.

“She’s kind of like my guinea pig,” Rhea laughs. “We test some of the projects with her just to match her age and what she could do, level-wise. Some of the projects were very hands-on kind of thing, so I wanted to make sure she was able to do it so other kids her level would be able to as well.”

In addition to creating projects with videos, self-portraits and snow globes, Rhea also created projects that focused on modern art. For instance, students would choose a color scheme to represent their moods or emotions.

And the benefits are growing beyond her sister’s classroom. A few other high schools in Plano are using them too. “[My sister’s teacher] sent the projects to some of her friends at some of the other classrooms and some of the other special-ed classrooms in the district,” Rhea shares. “I think there’s like 14 kids in [one of the] classes; and it’s part of their curriculum now built into their iPad.”

And where does she see this going? Well, she’s not quite sure yet, but she hopes it continues after she graduates. “I was thinking about talking to some of the other kids in our grade who I know have similar interests, to carry it on once I leave high school,” Rhea says.

We can’t wait to see what’s next!

A Parent’s Guide to Taking the Pacifier