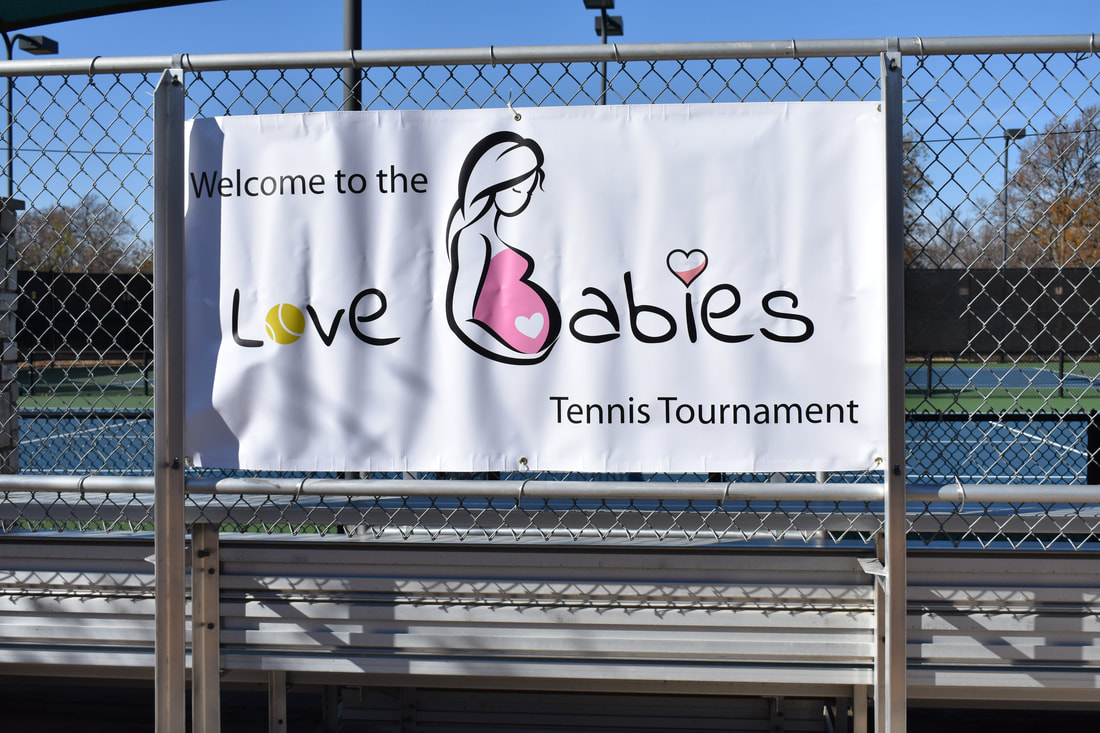 There are many times in our lives where we have opportunities to be grateful–whether that’s for our families, friends, maybe where we’re at in our lives. We also tend to have times where we feel grateful toward people we don’t know very well, but do a lot for us—for example, teachers who educate our little ones, bus drivers who get them to school, doctors and nurses who keep them healthy. Well, one Flower Mound senior is taking that gratitude to the next level. 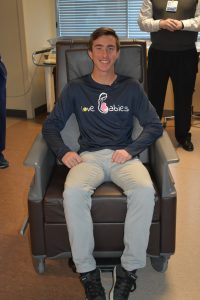 Cale Balusek, 18, started a tennis tournament just two years ago to raise money for the Neonatal Intensive Care Unit (NICU) at Baylor Scott & White Health in Grapevine. This particular unit holds a special place in Cale’s heart because this unit is where he was born, two-and-a-half months early, at just 2 pounds. “The odds were really against me,” Balusek says. “I was an identical twin, and my brother Caden unfortunately passed away before we were born. I was born with two holes in my heart, had hypothyroidism and was diagnosed with chronic lung disease.” The doctors and nurses at Baylor Scott & White Grapevine’s NICU saved his life.

With all the complications, Balusek wasn’t expected to play sports at the level he has accomplished. Regardless, he has played tennis since the fifth grade, along with other sports such as lacrosse and gymnastics. “I made varsity [on the tennis team] as a freshman, but I was stressed about tryouts because there was a lot of competition,” Balusek says. “In [our] conversation at dinner, my mom said, ‘Whatever happens, happens. We’re just happy you can play tennis.’” That conversation sparked an idea. Right then, Balusek decided he wanted to pay the hospital back for giving him his chance at life and sports. So he started a tennis tournament.

The tournament, Love Babies, is now in its third year and is continuing to grow. “The first year we expected to have like 20 people; likely all my mom’s friends,” Balusek says. “[But] the tournament got picked up by a local Flower Mound paper when we had 22 people registered, [and] that number grew to 110 women for the Women’s Doubles tournament that year.” They ended up raising over $7,000 for the NICU in just that first year. 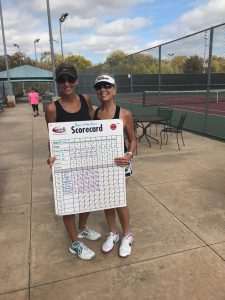 In addition to the tournament, Balusek set up a silent auction attendees can participate in. “I created flyers and went around to local businesses to ask for items for the auction,” Balusek says. “That was really hard, [but] I was amazed by their reaction. We ended up with donations from over 25 local and even national businesses.” This year Balusek says there are some exciting donations coming for the silent auction. (Maybe something to do with the Dallas Mavericks? Hint, hint.)

Year two, he added a Universal Tennis Rating (UTR) singles tournament, and the duration of the tournament grew from a one-day event to four. “We turned away people last year [due to limited space],” Balusek says. But, fingers crossed, Balusek hopes he’ll have a whole tennis center to use soon. On top of that, Balusek set a goal of raising $10,000 for that year but instead raised over $16,000. For this year’s tournament, Balusek hopes to reach his goal of $20,000.

So far, the funds raised from the tournament have purchased special X-ray beds that allow babies in the NICU to stay in their incubators without moving them as well as special recliners to let parents hold their babies on their chests. “The hospital will let us know what they will use this year’s money for soon,” Balusek says. “It makes it more special when people know what they are donating for.”