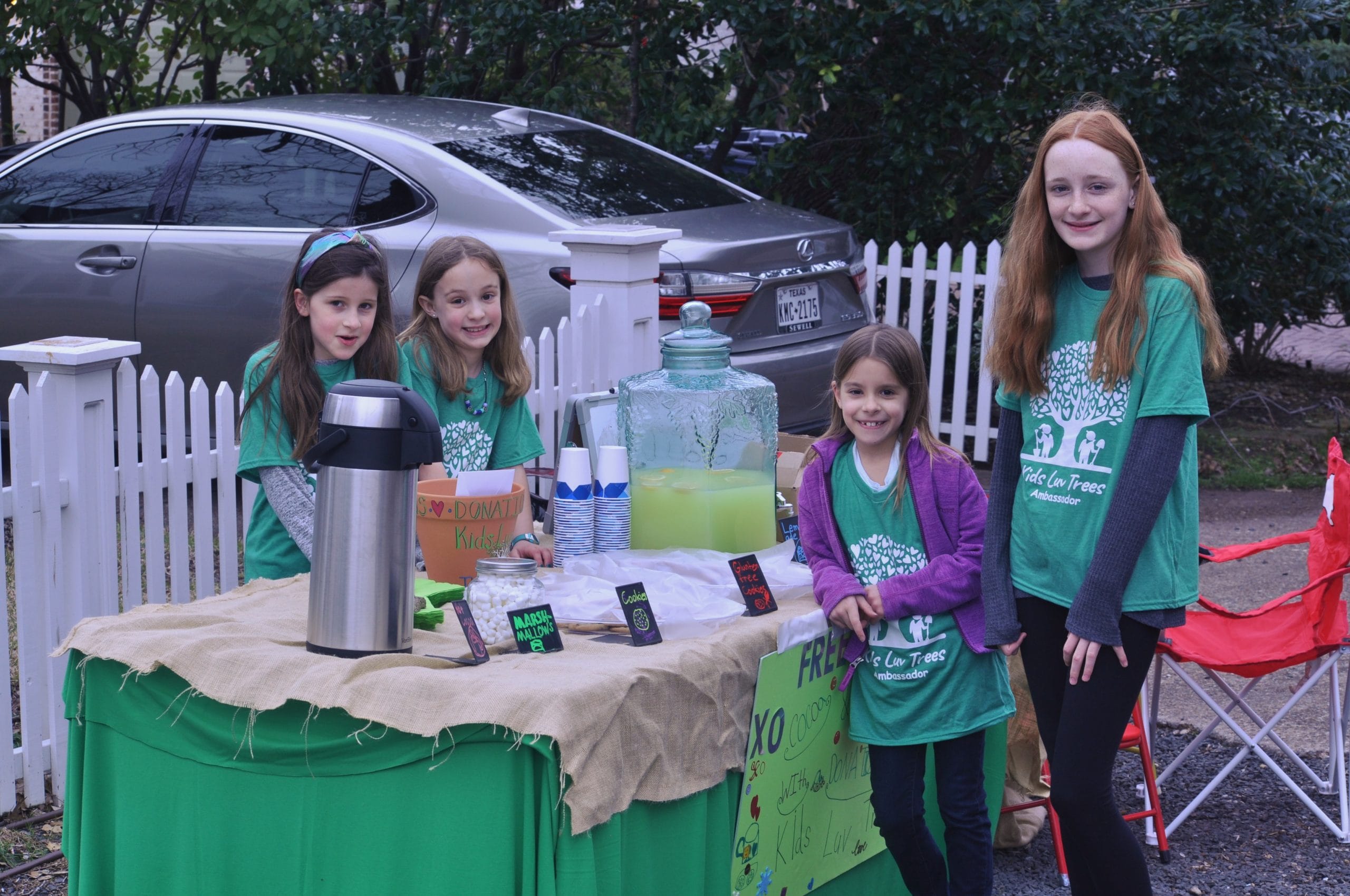 Late October 2019, 10 tornadoes tore through Dallas. The resulting destruction was unlike anything we’ve seen in years. The worst tornado—an EF-3—made its way through a good chunk of Northwest Dallas including Preston Hollow, from I-35 to Central Expressway.

On this path, the EF-3 uprooted close to 4,000 trees (in addition to damaging or destroying the many roofs and homes). Since the storms, rebuilding and replanting has been a long and tiresome work in progress. And two kiddos from Dallas decided to help.

While driving home from school, Brinley, 7, and brother Preston, 5, saw the destruction (including a fallen tree in their own driveway), and Brinley “felt sad.” She wanted to do something about it. So the family decided they wanted to help replant trees in the affected neighborhoods.

To make it “big enough” to plant more than just their own fallen tree, Brinley, Preston and their parents brainstormed and formed Kids Luv Trees—their own nonprofit with the goal of restoring the natural beauty in their neighborhood.

After the organization was formed, Kids Luv Trees partnered with RETREET and the Texas Trees Foundation to form the North Texas TREEcovery Campaign (NTTC). The NTTC plans to replant 3,500 trees total—essentially replanting almost all of the trees that were lost.

As far as Kids Luv Trees’ part (500 of the 3,500), Brinley and Preston’s mom Crystal says they wanted that effort to be primarily for the kids. “We wanted this to be the kid focus—to have a way that the kids could heal the community and be empowered to heal the community,” says Crystal.

In order to plant the 500 trees, Brinley and Preston are going to hold various fundraisers, ranging from door-to-door donation requests to lemonade stands and even a talent show and dance party. “I like dance parties,” Brinley says excitedly. 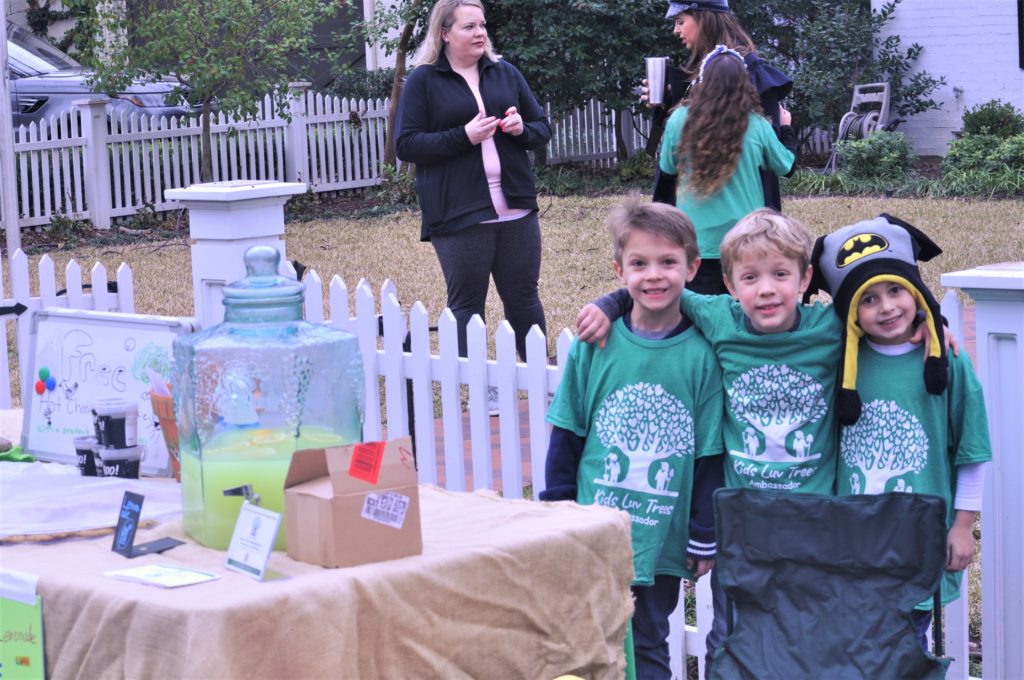 To get other kids involved, Brinley plans to keep her classmates busy with sign making during their indoor recess. “I can hold them up and march around the playground saying, ‘We love trees! We love trees!’” Brinley exclaims. They also plan to get local public and private schools involved by offering community service hours for kids who give their time to help out.

And while they’re still in the fundraising stage, Kids Luv Trees will hold its first two-day tree planting March 28–29 in one of the impacted neighborhoods (right now, the family is still finalizing which one).

“So far, [we’ve] raised enough money to replant 40 trees,” Crystal says. “We’re gonna save money and save money, till we get more trees!” shouts young Preston. “Preston is a good manager; he’s going to lead the way,” Crystal adds with a laugh.

So how long will this take? “It’s definitely going to be a multi-year initiative, but we’re planning to have another planting date in October around the anniversary of the tornadoes,” Crystal mentions.

As tree-planting season has such a short window (through the end of March and again in the fall), Kids Luv Trees plans to hit the ground running with fundraising as soon as summer begins—continuously planting trees until that time comes, of course.

So do you want to help Brinley, Preston and Kids Luv Trees? There are plenty of options. Visit kidsluvtrees.org, where you can donate, sign up to volunteer at a tree-planting or even request a tree if you lost one in the storm. Also, search on Facebook for the Kids Luv Trees page to see progress reports as well as information on upcoming events.

Finally, make your way to Liberty Burger in Lakewood or the Forest Lane location during the month of May, when Kids Luv Trees will be the beneficiary of Liberty Burger’s monthly Giveback Burger—10% of every Kids Luv Trees burger purchased will go toward fundraising efforts.