How to Talk to Your Kids About Cops - DFWChild 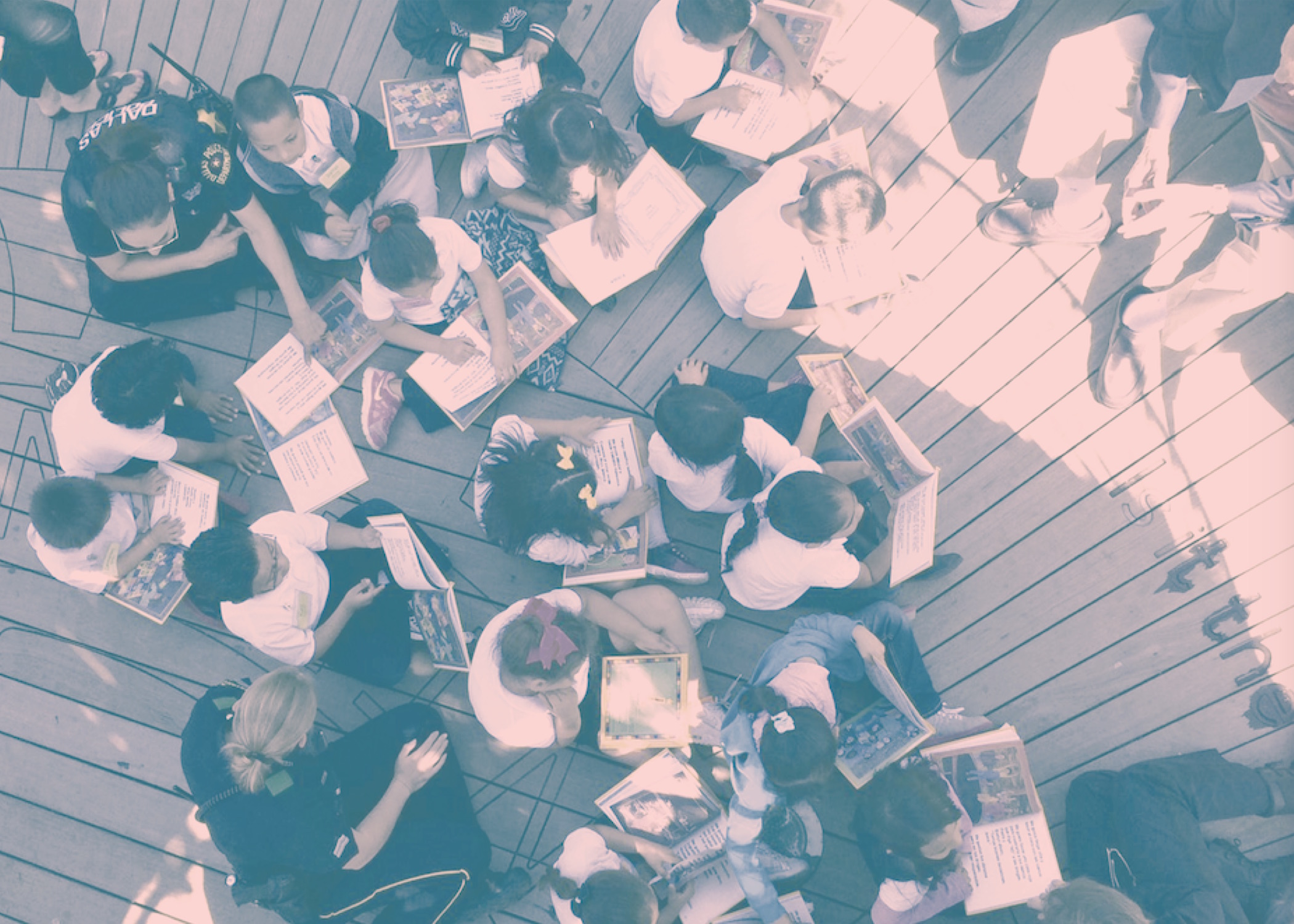 The day started like any other for most police officers and North Texans. We drove to work, went to school, ate, chatted with friends. We lived our normal lives.

I got home later than usual that Thursday evening, but I remember seeing the sun setting and thinking how beautiful and peaceful it was. I drove in silence with only the sound of the wind flowing through my open car windows. It was the sound of silence that captured my attention, and I will never forget it. It was the calm before the storm.

That night, I looked at my phone one last time to set my alarm for the next morning. We were ready for bed, animals fed, lights and TV turned off and dishwasher running. My phone was already on silent so I had not heard the numerous text messages or missed calls come in.

We were under attack. Text messages and phone calls came in — and went out — like mad. The news initially reported that one officer had been killed, but we already knew more died and even more were injured, including civilians. We knew that as officers were being shot at, they were yelling for civilians to run.

I had many conversations with my family afterwards. One in particular was with my brother. He told me about a co-worker of his. Apparently, the events of July 7 made him think of his attitude towards law enforcement and how he portrays them to his children. His co-worker went on to say that the times he’s been pulled over for traffic violations, he’s made negative comments about law enforcement, even though he doesn’t have a negative attitude about police officers. He knew that the times he was pulled over, he had committed a violation and had been caught. He was at fault. Instead of admitting to his kids that he was wrong, he blamed the officer. Admittedly, he said the tragedy of July 7 was a wakeup call for him and gave him a new awareness of what he tells his kids about police officers.

Often times, when I see a child with their parents, and I’m in uniform, the parents say to their child, “See that officer over there? She’s going to arrest you if you don’t start behaving.” The same holds true when we teach Blue in the School (BITS), a program aimed at educating fourth graders about drug awareness, anti-bullying, social media pitfalls and domestic violence. Teachers tell the students, “If you act up, that officer will take you to jail.” I’ve also personally been asked to place a child in handcuffs to scare them into behaving.

For the record: No, I will not threaten or take your 5-year-old to jail for acting like, well, a 5-year-old.

This is not your grandfather’s police department. We do more than take people to jail and write frivolous traffic tickets. We are the Youth Outreach Unit (Y.O.U.), a free program working to shape young community leaders. We are counselors. We are car mechanics and taxi cab drivers. We are Chief on the Beat, community events with food, drink, entertainment and officers. We are wellness fairs, places where officers teach safety precautions. We are Coffee with Cops, a program that lets people come meet the cops working in their neighborhoods. We are mental health responders. We are crisis intervention. And we are negotiators.

But we’re also human. We make split-second decisions without warning and are expected to solve problems that took years to create in a matter of minutes. We’re stigmatized for decisions that other officers made that have now gone viral.

So what can you do? Take responsibility for things you do and say whether you are a police officer, civilian, politician or parent, especially a parent. Our children are exposed to enough scare tactics through media and other social platforms. Please expose your children to love and kindness through you. Police officers are not here to scare your child out of a tantrum or threaten to place them in cuffs for not turning in their homework.

We arrest criminals and enforce laws, but we are more than that. We are here to help. And sometimes we need your help too. July 7, 2016, was a wake-up call for all of us.