How To: Surviving Bed Rest - DFWChild 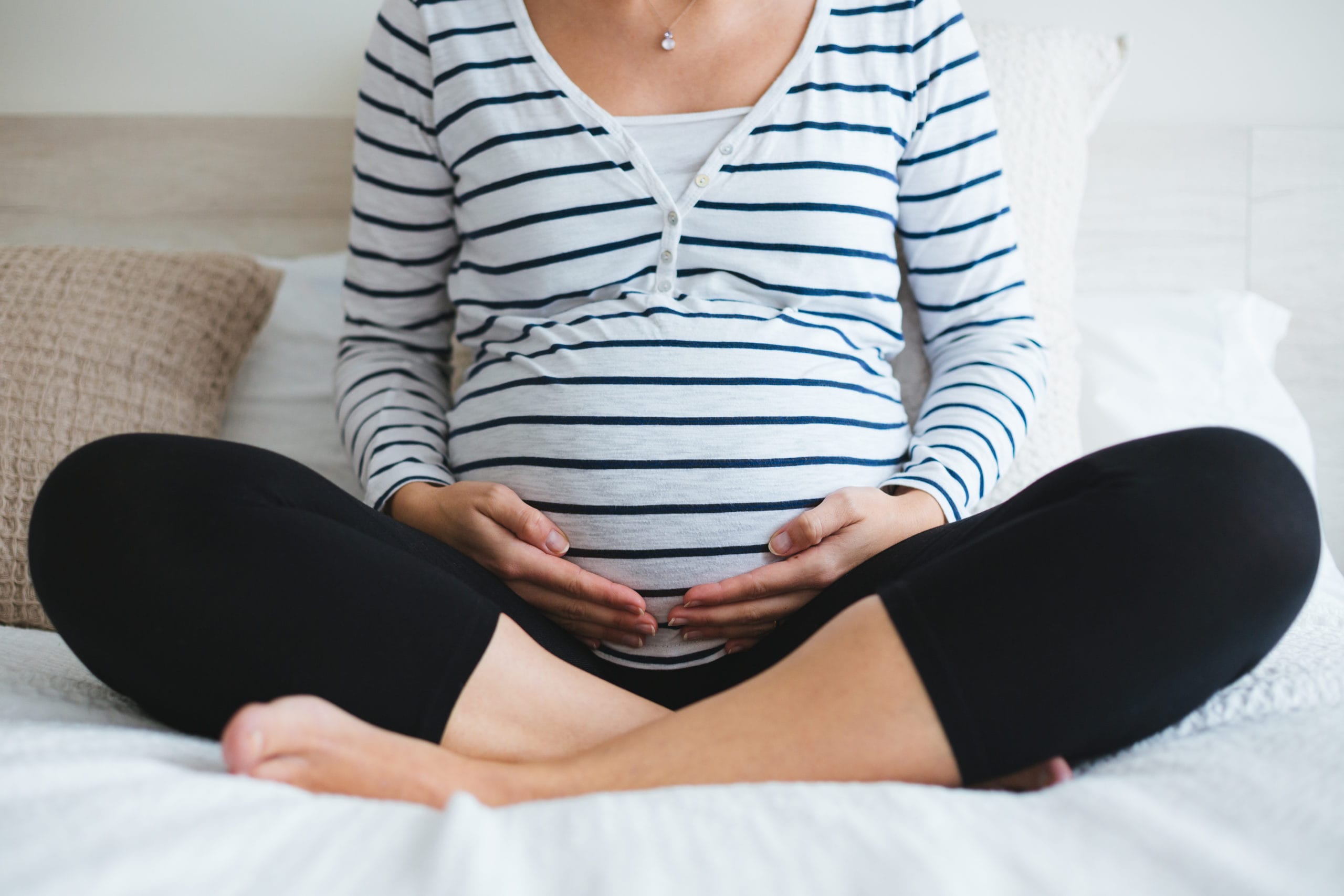 Yes, it’s something that’s helpful for you and your little one’s well being, but bed rest definitely comes with its share of struggles and frustrations. (Especially if you’re one who’s been ordered off your feet for more than a week.)

How do you not go stir crazy? How do you keep yourself occupied and free from boredom?

We asked some local mamas who went through bed rest to share their stories and how they coped.

I was pregnant with twins in 2016. At week 12, I was placed on bed rest at home when I had a cervical cerclage placed. At that time, I was able to work from home from bed. It was a high-risk pregnancy, due to age and previous loss. At week 20, I was placed on hospital bed rest due to funneling of my cervix.

My girls were born at 25 weeks and three days. Twin A lived only 45 days. Twin B was in the NICU for almost five months, and is now a 3-year-old that continues to amaze doctors with her progress.

My tips for surviving bed rest:

I was put on bed rest at 33 weeks because of pregnancy-induced hypertension. My husband and I flew to Nashville to see a concert for our babymoon. [My] hands and feet swelled really bad after flying and wouldn’t go down. I remember my OB coming into the room, looking at my chart, and asking me, “Is your job going to burn down if you’re not there?” From that point on, I was on bed rest at home.

I delivered my daughter at 38.5 weeks, so I was on bed rest for about five weeks. I was very motivated to stay in bed because if my blood pressure got too high from moving around, they would need to put me in the hospital to monitor my blood pressure more closely—which I was terrified of.

Once I knew I was going on bed rest, I made a list of all of the TV shows that I wanted to watch but never had the time.

I read a lot of parenting books to prepare for the baby. I also slept a lot. Having high blood pressure makes you tired, and I knew that there was going to be a major lack of sleep once our daughter arrived, so I took advantage [of the situation].

To help with the boredom, there was lots of reading, writing, knitting, computer games, TV shows, books on tape and [my] mom visiting and cooking (especially helpful when the older was a toddler).

I increased my knowledge on baking and cooking due to all the books I read and cooking shows I watched. I remember (trying) to learn French and Italian, [and] also improving my Mandarin with my mom. New languages were fun.

Friends would come visit to keep me company too, so that was nice.

When I look back at it, I do remember being bored a lot and wanting it to be over with, but now it sometimes seems like it would be nice to have to stay in bed!

I was put on bed rest at 30 weeks; it was indefinite and I delivered at 33 weeks. Part of it was from stress and work conditions, part was medical complications. I was already expecting it at some point, so I wasn’t too shocked.

[During that time,] I just piddled around the house. It wasn’t strict 24/7 bed rest, so I still mildly did chores, cooked and spent a ton of time catching up and binging shows.

I was on bed rest for two weeks during my 32–34 weeks and then on limited activity until week 38 when I had a C-section. Because I’m so short (4 foot 10 inches) and my baby was so big (90th percentile in size and weight), he was putting pressure on my abdominal arotra and causing my blood pressure to be high.

I watched a lot of TV [and] my mom came over after work every day to help around the apartment and keep me company. I read my favorite book, and adult coloring books were great.

[Also], I had been knitting for a few years so I continued that and watched YouTube to learn new things.

My water broke at 25 weeks; they don’t have a reason as to why it did. I was on bed rest in the hospital.

I watched a lot of Netflix series, read Scripture and journaled. I also had a great nursing staff that would sit and talk for a while. My husband would bring our daughter up to see me.

I learned how to cross stich, but I wouldn’t say I continued it outside of the hospital.

[The staff] also told me every day I kept him in was two days he’s not in the NICU. That information kept me sane too.

In 2016, I became pregnant with twins—following two years of failed fertility treatments and a heartbreaking miscarriage in 2015. From the beginning, my pregnancy had complications.

At eight weeks, I lost one of the twins and a blood clot formed close to my daughter. I was put on complete bed rest for two weeks and instructed to get up only to use the restroom.

My husband couldn’t take time off of work and I ended up flying my mother in the next morning to take care of me. I remember this time being incredibly stressful because not only was I mourning the loss of her twin, I was told constantly to stay calm for her sake. It didn’t leave me room to properly grieve the loss I was feeling.

Fortunately the blood clot resolved, but my overall problems didn’t. Throughout my entire first trimester—and part of my second trimester—I had bleeding episodes nearly every week which ended with me either being in the doctor’s office or in the ER.

Each time there was an episode they would tell me to go on bed rest for several days.

I survived those months by focusing on work. I’m a government attorney and, fortunately, I had amazing bosses that accommodated my need to work from home.

I also started to do those adult coloring books. Whenever I was very stressed out, I found coloring to be incredibly relaxing. I was fortunate to have a ton of friends come visit me during this time, and whenever I found myself getting really crazy, I focused on planning—things like the baby’s nursery or minute details of my baby shower.

About halfway through my second trimester, things started to improve. Then one Saturday night at 31 weeks I started feeling some cramping, went to the restroom and there was a lot of blood.

It turned out I was starting to go into pre-term labor and the baby had gone into distress.

Long story short, they knew something was wrong but they couldn’t figure out what it was. I was allowed out of my room—pushed on a wheelchair—for one hour a day. Other than that, I had to stay in the hospital bed—most of the time hooked up to monitors checking the baby’s heart rate.

I kept from going crazy by working, watching TV, having visitors, all the things I had done previously. Finally, my baby ended up being born at 33.5 weeks.

What are some ideas you have for keeping boredom at bay during bed rest? Email us at editorial@dfwchild.com.