How to Help Your Child Make a Movie - DFWChild 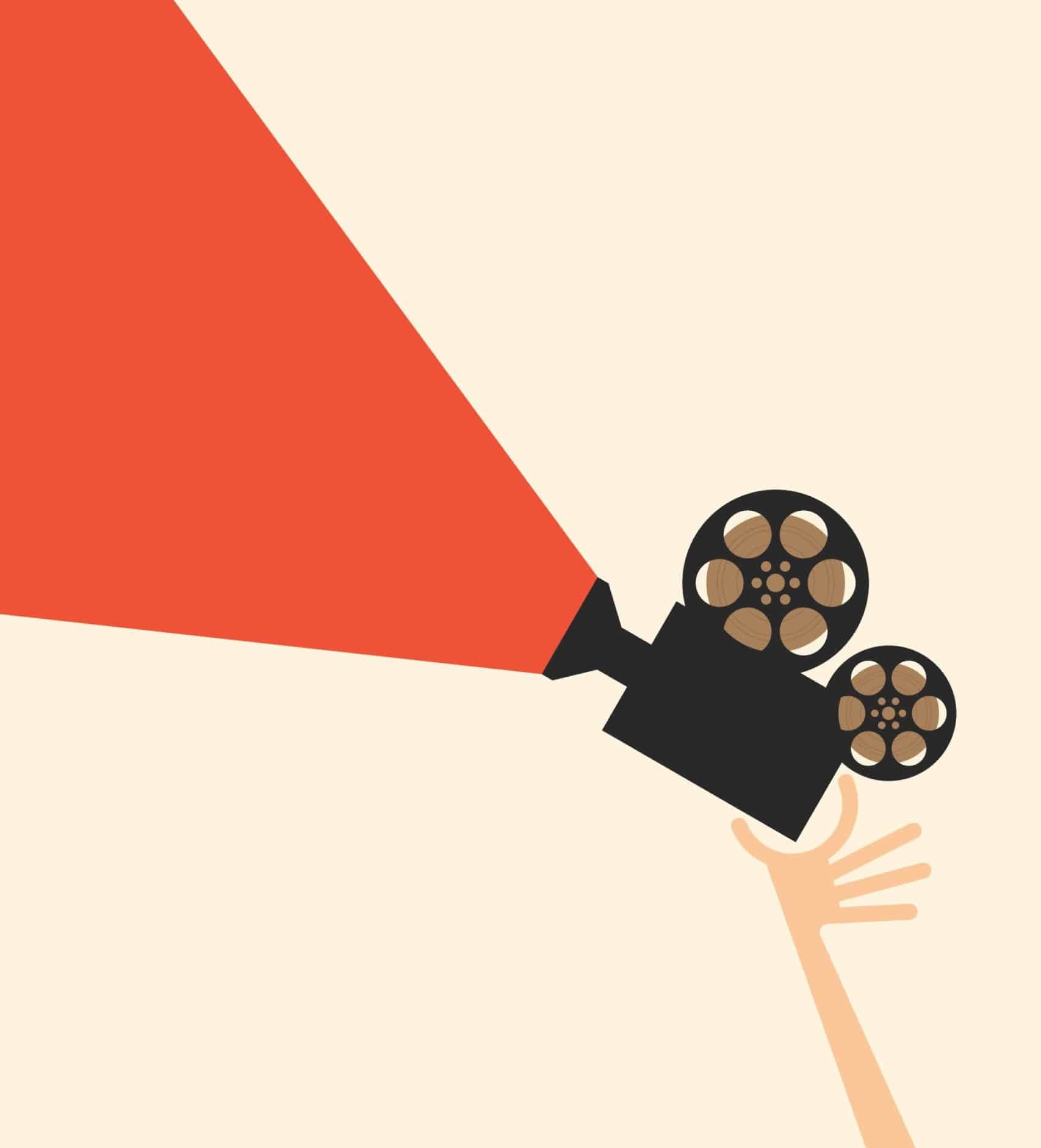 Kati Gibson, 18, is a high school senior at Greenhill School in Addison. She started filming skits and basketball trick shots on her family camera in elementary school as a hobby. As she got older, her skills and talents grew—and her short film Chill was accepted to the renowned SXSW film festival in 2020 (held virtually). “I first thought it was fake,” says Gibson of finding out her movie was included in the lineup. “I was in class at the time, so I looked at my email and thought it wasn’t real. I was in total disbelief.”

But it was real, and Kati’s film was one of 21 films under five minutes that was accepted into the Texas High School Shorts Competition. That’s a pretty high honor for someone who still thinks she has a lot to learn. “I think the biggest hurdle is coming up with something and being able to tell the story through film,” says Gibson. “It [may seem] easy to have something in your head, but to then put it into reality and onto a screen for people—that’s pretty amazing.”

If you have a budding filmmaker at home, how do you nurture their interest? Where do you start? Here’s the key: Before they even pick up a camera, it all starts with a story. Troy Perkins, associate professor of film at Southern Methodist University in Dallas, says the fact that his students were not able to meet in person during the pandemic actually helped the process. “The core of our classes isn’t the technical side of filmmaking; it’s the storytelling,” says Perkins.

Chris Rupert, film director and partner for Dallas-based company Name Tag Films, has masterminded productions for companies including Mercedes Benz, JCPenney and Mary Kay. He tells his 9-year-old son that stories are just as important as camera angles, reinforcing the concept at every opportunity. “Whenever he’s reading a book, I walk in and ask him, ‘What’s the book about?’ He’ll say, ‘Oh, it’s about the magic tree house.’ And I’ll say, ‘OK, what’s the conflict with that? What are they fighting against? What do they want?’ That gets him to understand that every story as a conflict and a hero.”

Encourage your kids to think through those elements as they come up with their idea. If they want to make a movie but are still stumped, have them think about books they love or other movies they’ve seen. Professional filmmakers adapt novels and remake stories all the time. (Just don’t profit from your remake to stay copyright-safe!)

Making a Workflow for the Filming Process

Once your child has their story, it’s time to to create a workflow of how they are going to turn that idea into a movie. They’ll need to write a script and think about what images would best tell their story. Even when it’s a short film, following a process is helpful (and prepares them for more intensive filmmaking later on).

“We made a big shot list, storyboard, script—just kind of planned out everything,” says Kati about producing and directing Chill. And even young people can be creative in their planning. “With the overhead plane shots in my film, we set up at Bachman Lake, near where all the planes come in and take off [at Love Field].”

Work with Your Child to Gather a Filmmaking Team

Once you’ve helped your child create a story and a workflow for their film, it’s time to recruit others. After all, most filmmaking is a group effort—learning how to collaborate is an important skill in itself.

If it’s your child’s vision, they’re the director who guides the crew.

Does your kiddo have a sibling who is creative in the way they see things? Maybe they’re the cinematographer and work the camera. A super-dramatic friend could be an actor. And maybe everyone works together to figure out the costumes. There are many moving parts when it comes to filmmaking, and everyone depends on their fellow crew members.

Now it’s finally time to pick up a camera. We’re lucky these days—most of us have a great camera in our back pocket. “The iPhone is by far the most powerful tool that everyone is going to have access to,” says Rupert. “Now [smart phones] have attachments and apps that make them a very versatile filmmaking tool.”

When shooting the film, have your child think about creative angles. If they’re shooting outside in the grass, try putting the camera where you can see some of the blades of grass in the shot. If a character is supposed to be menacing, angle the camera under them. Think outside the box to create more context.

Editing Makes All the Pieces Come Together

Once your child has filmed every scene in their movie, that’s not the end. It’s time to stitch everything together into a fluid film. “Once you design something, when you film it, you’re still only getting footage,” says Perkins. “The film is not fully shaped yet. I just tell [my students] to keep believing in yourself and moving into post-production, where the film really comes together.”

Post-production is the final step. Gone are the days of purchasing expensive editing software for an amateur production; in fact, Rupert recommends FiLMiCPro, a $14.99 app that can create cinema-quality films right on your device. Perkins recommends DaVinci Resolve for comprehensive desktop editing software you can get for free. You can find tutorials on YouTube and help your kiddo through the process.

But wait—maybe post-production isn’t the final step. After all, don’t you want to see the finished film? Pop some popcorn and dim the lights—it’s show time.

Not all filmmakers are adults! Get your kid inspired with these movies and classes: