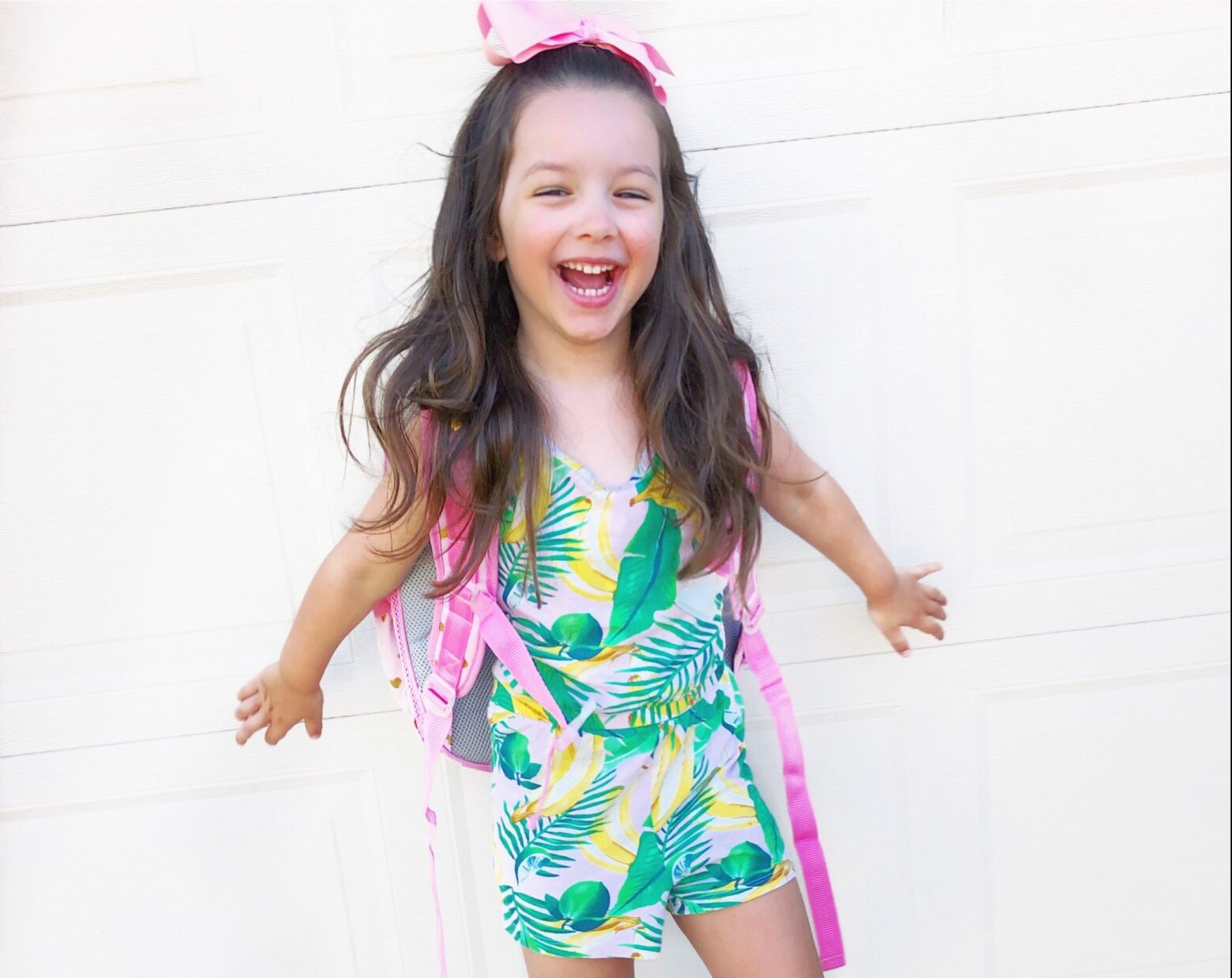 We sometimes hear autism described as an invisible disability, meaning a disability others can’t see just by looking at someone. Because of that, those looking from the outside in may not always be able to understand that individual. So what do you do? How do you come to understand them? Mommy blogger Stephanie Hanrahan has come up with a brilliant way of explaining autism to others, primarily children who are peers of a child with autism, and the peer’s parents. Consider this perspective the next time you or your child interacts with an individual with autism.

A few days ago, I got a call from my daughter’s kindergarten teacher. She said that Campbell was having trouble with her peers, and there had been a pretty catastrophic incident while cleaning up. A classmate tried to help her put a toy away and my daughter went ballistic, lashing out at the little girl and falling in hysterics to the floor.

I listened intently, but none of this was a surprise to me because my daughter has autism. She falls fairly high on the spectrum, which means that often she blends in so much that others forget small things—like cleaning up a toy prematurely—can illicit really big reactions.

I got off the phone and was so mad, not at the teacher or my daughter, but at how unfair autism can be. I knew what would happen as a result of this because we’ve walked this road before. That little girl would never ask her to play again; most likely, she’d run home and tell her parents about the bully in class. Word would spread about how unfriendly my daughter is, and the invitations to parties or playdates would slowly trickle away.

The outside world was getting frustrated with Campbell’s reaction because we haven’t taken the time to view life through her lens.

I also knew this wouldn’t be the last time my daughter would have an inappropriate response to a peer. That’s just the way autism goes. One day she’s your best friend, the next she won’t look you in the eye. Since there’s no identifiable marker that she has special needs, she’s just viewed as weird, rude even.

It wasn’t okay for Campbell to retaliate on a peer, but when I stepped outside of my own ego, I began to see the scenario differently. What was my typically joyful child feeling to be pushed to that point? Why was a normal, everyday scenario so hard for her?

Then, to the best ability of my neurotypical brain, I understood. The outside world was getting frustrated with Campbell’s reaction because we haven’t taken the time to view life through her lens.

So, from now on this is how I will explain autism to her peers and their parents. This is what I’ll remember when my daughter reacts in really big ways to the world. She’s new here—and it’s our responsibility to help her acclimate.

Imagine this: Against your will, you’ve been dropped off in a foreign land. This is your new home, but you don’t want it to be. No one has given you a guidebook, and this country is so big that you find yourself gutted with fear. You don’t speak the language, but there’s dozens of people scurrying around you that do. They move quickly and talk even faster. They seem friendly, but you’re unsure because you can’t understand them.

This new land is loud and busy. There are beeping alarms, whistles and colors on every floor, ceiling and wall. The fluorescent lighting overhead is dizzying. The smell of someone’s half eaten sandwich rotting in the corner makes you want to vomit. All your senses are heightened, and your brain can’t filter out anything that enters. It all feels important, yet equally overwhelming. People try to talk to you. Sometimes you manage to smile, sometimes you run away.

But then, right when you’re about to lose it, you find something that centers you—a toy from your homeland, a memory of happier times. This toy is a godsend. It makes the spinning stop, and for a moment you’ve found peace. You’ve found the one thing that makes this new land seem manageable.

But now, a girl is nearing. She’s barking something at you in her native language, but of course you don’t understand. What does she want? Why is she coming so close when you’re just sitting there by yourself? You tell her to stay back, but she keeps inching your way. She reaches out and takes your toy, throws it in a bin, and walks off. Everything you were sure of is gone, and you are back to being scared and alone.

So do you calmly walk away when your entire world shatters? When you’re frightened even in your own skin? Or do you cry? Throw yourself to the ground? Maybe even lash out at the girl who stole your only steadiness? No one would blame you for reacting. What a scary, unsafe world you’ve ended up in. How horrible to not be understood. You’re just trying to survive.

And yet, children with autism and sensory processing disorders are blamed for this very scenario every day. Every day we ask them to enter into a world that is full of unfamiliarity, and then we ask them to blend in, to not react, to be like everyone else. But how? How was my child supposed to handle that toy being taken from her? Because when you look at it from her vantage point—a girl planted in a foreign land—how can you not be flooded with empathy? This was never about a toy; it was about the fact that she identified that item as safe. Without it, the world felt like a threat.

So the best I can suggest is that we remember that every special needs child—especially the ones you can’t see—is just a foreigner battling to take a breath in their new environment. They need to be handled slowly with slower language, lengthier explanations and more space.

And eventually, just like anyone who is forced to live in a new land forever, they’ll adapt. They’ll learn the language. They’ll develop coping skills. They’ll be able to sense who is a friend and who is a foe, and find a steady job. They’ll stop being scared and start to live.

But that takes time. So, if your child comes home saying my kid is a bully, I beg you to remind them that she’s just stuck in a foreign land right now. And the best your child can do is extend a hand, and say slowly, with much reassurance: “You are welcome here.” 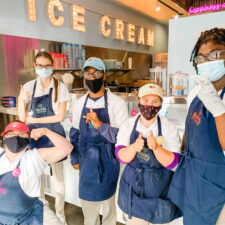