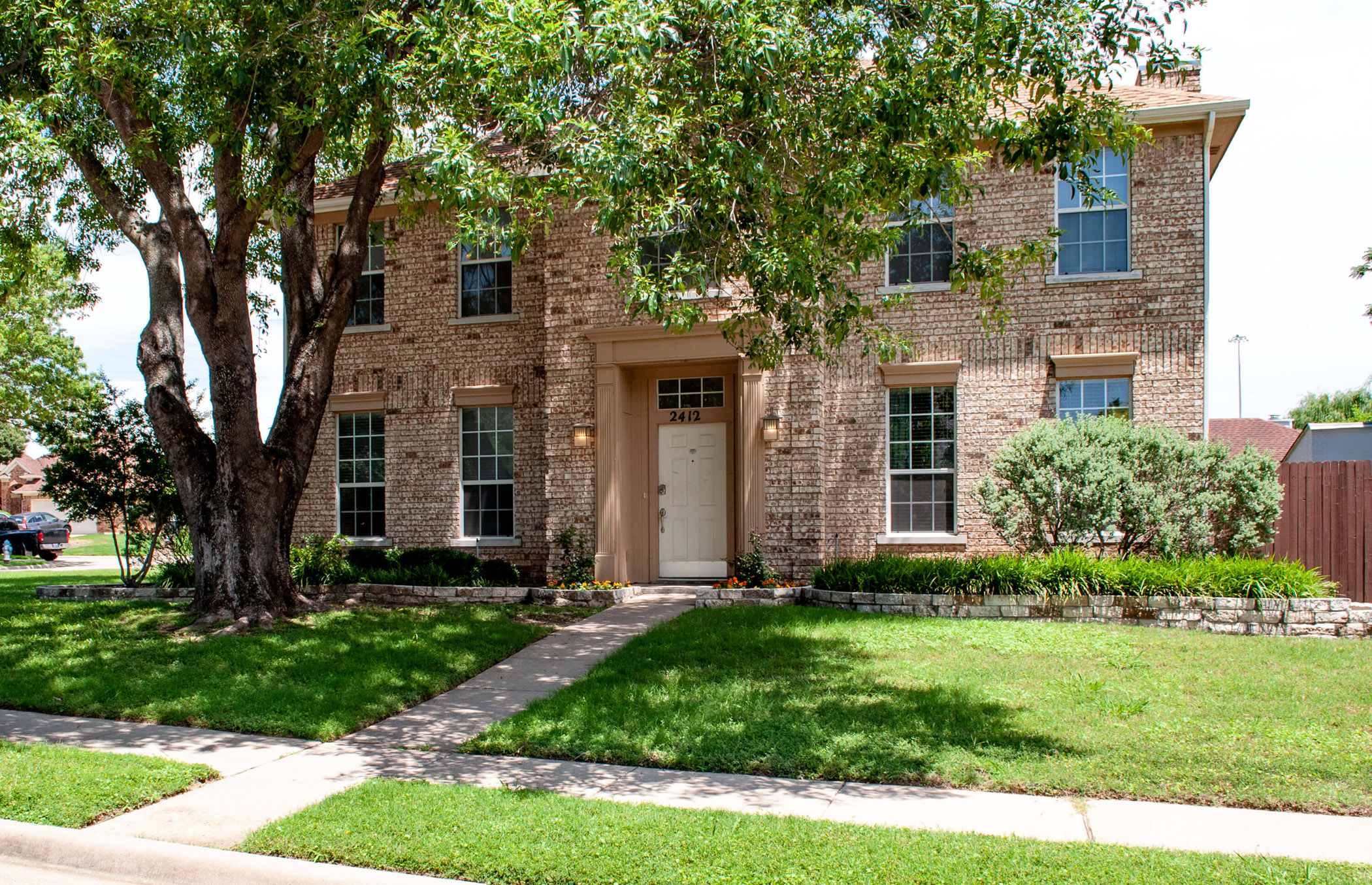 Could you tell me a little bit about the backstory of City House? What inspired Nancy and Kay to found it?
Nancy was the lead counselor for PISD, and Kay was a teacher. They both were witnessing kids living out of their locker in different places, sleeping in the park or living out of their car. The city in that time period, in the later ’80s, was having growth. They were both independently showing up [at town hall meetings] and talking about this issue. After one of the meetings they talked; both of them had this passion because in Kay’s school she saw it, and Nancy from her exposure to all the different schools and the counselors, she saw it. The story goes that they went to the Old Harvey Hotel that used to be in Richardson on 75 and planned it out. They forged ahead and that’s how it started. 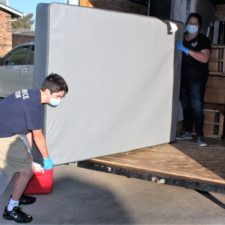 How Bed Start in Collin County is Providing Rest