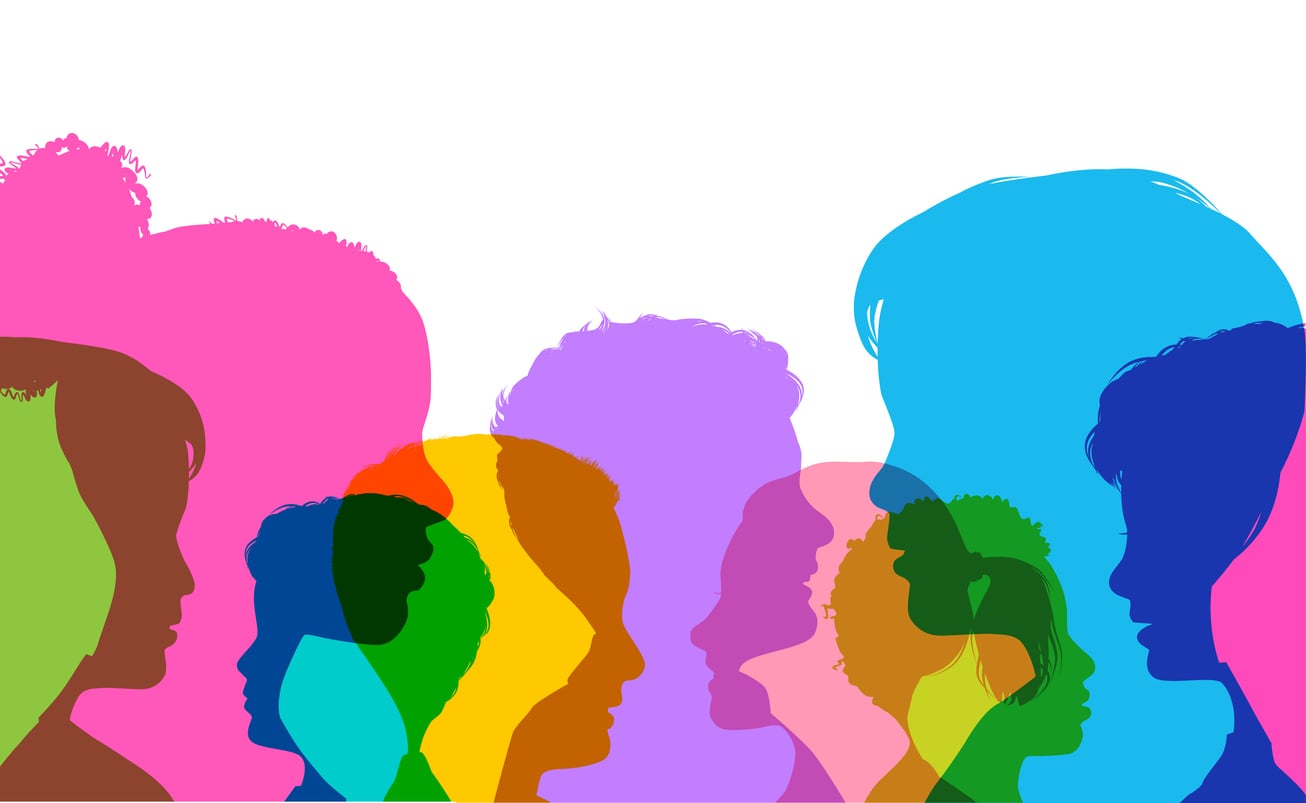 Whether you have fertility issues or just feel called to give a home to a child in need, adoption is an amazing way to grow your family. But the process of adoption can also be overwhelming. So we’re taking a look at the processes of welcoming a child through foster, domestic and international adoption by talking to parents who went through it and the experts who help make those adoptions happen.

Understanding Foster Basics: What It’s Like To Be a Foster Parent

Kristi and David Schwartz of Allen struggled with fertility. After Kristi finally gave birth to their daughter, they longed for more children.

“I knew someone who adopted through Buckner,” recalls Kristi, a real estate agent. “We ended up going to an information session and felt like God wanted us to go down that path.”

Buckner International is a Dallas-based nonprofit that, among its many services for children and families, facilitates foster care and provides extensive training to prospective foster parents—including those who already have kids of their own.

“We know many parents coming to foster are already fantastic moms and dads,” says Andi Harrison, Buckner’s regional director of foster care and adoption in North Texas. “But caring for children who have a trauma history requires different techniques.”

In addition to completing months of foster training, parents go through a home study. “We review a lot of information on your home and your finances, and we interview your family,” says Harrison.

David and Kristi went through that process and were approved as foster parents. Though the approval process takes months, placement usually happens suddenly.

“You see the caller ID and your heart kind of stops,” says Kristi. “They give you all the information they have, including what the child has been through. Sometimes they’re able to email a picture. We would talk about it, and then that child could be in our home in a matter of hours.”

They cared for eight foster children over the years, beginning in 2008. The longest foster placement Kristi and David had was a year; the children typically stayed for a few months before returning to a biological parent or other family member.

Sending back a child you have parented, even for a short amount of time, can be heart-wrenching. “When you turn them over, you think they could return,” Kristi says. “Once you get to the point where you know they’re not coming back, that’s a tough pill to swallow. I cry in bed for a day, and then life goes on.”

Fostering definitely requires a strong heart. “The goal for foster care is always family reunification or placement with relatives,” notes Harrison. “If your goal is to adopt a child, you will need to be prepared to have multiple children come and go before you are presented with an opportunity to adopt. If you believe this would be too difficult for you, we encourage you to look at going straight to becoming an adoptive parent.”

In that case, parents are matched with children in the foster system who are not being adopted by their foster parents. Harrison says those children tend to be part of a larger sibling group, children with special needs or older kids.

Kristi and David cared for six foster kids before connecting with the two children they would go on to adopt. A daughter, who is now 10, came to David and Kristi when she was 2 years old. Their son came years later, at age 4.

“You don’t necessarily feel that lifelong connection right away,” admits Kristi. “With babies, you feel a much quicker bond. With toddlers and older kids, it does take some time. You have these kids who have been neglected, and they have habits they developed from that. Often they’re not developmentally their age. It’s not an easy ride at the beginning.”

The Schwartz family ended up going to trial for both their adoptions, believing they could provide the safest, healthiest home for those children. The first trial, for which they hired an attorney, lasted just a day; the biological mother relinquished custody, and the family proceeded with an open adoption (including continued contact with their daughter’s birth mom). David and Kristi’s daughter became an official Schwartz when she was almost 4.

Their son’s adoption was a longer process. After delays and appeals—the birth family even took the case to the Supreme Court of Texas—David and Kristi were finally able to adopt him earlier this year at age 8.

David and Kristi say while their fostering days are over, they remain involved in that community. “We’re talking to Buckner about serving as mentors for other foster parents,” says Kristi. “And we love to answer questions about fostering.”

They recommend that prospective foster parents begin by getting certified as a respite family. “It’s basically babysitting for foster parents,” Kristi explains. “You get to see what it’s like for a weekend.”

The Challenges and Benefits of Foster Adoption

Besides desiring to make a difference, the Schwartzes were drawn to foster adoption for its affordability: Foster adoption costs tens of thousands of dollars less than domestic or international adoption, and Harrison shares that financial resources are available to parents.

Even when an adoption is finalized, though, moms and dads should know that the road ahead may not be easy. “The main misperception that I see and hear about fostering and foster adoption is ‘If I love the children, that is enough,’” shares Harrison. “Love is easy, but parenting is hard. And parenting a child that has been traumatized is even harder.”

For the Schwartzes, the hard work has been worth it. As much as David and Kristi have given to the children they’ve parented, they have received more in return. “It’s cliché but true,” says Kristi. “To see a child go from miserable to happy—that’s where it’s at. That’s when you know you made the right choice.”

If you are interested in fostering through Buckner, visit the agency’s website and register to attend a virtual information session.