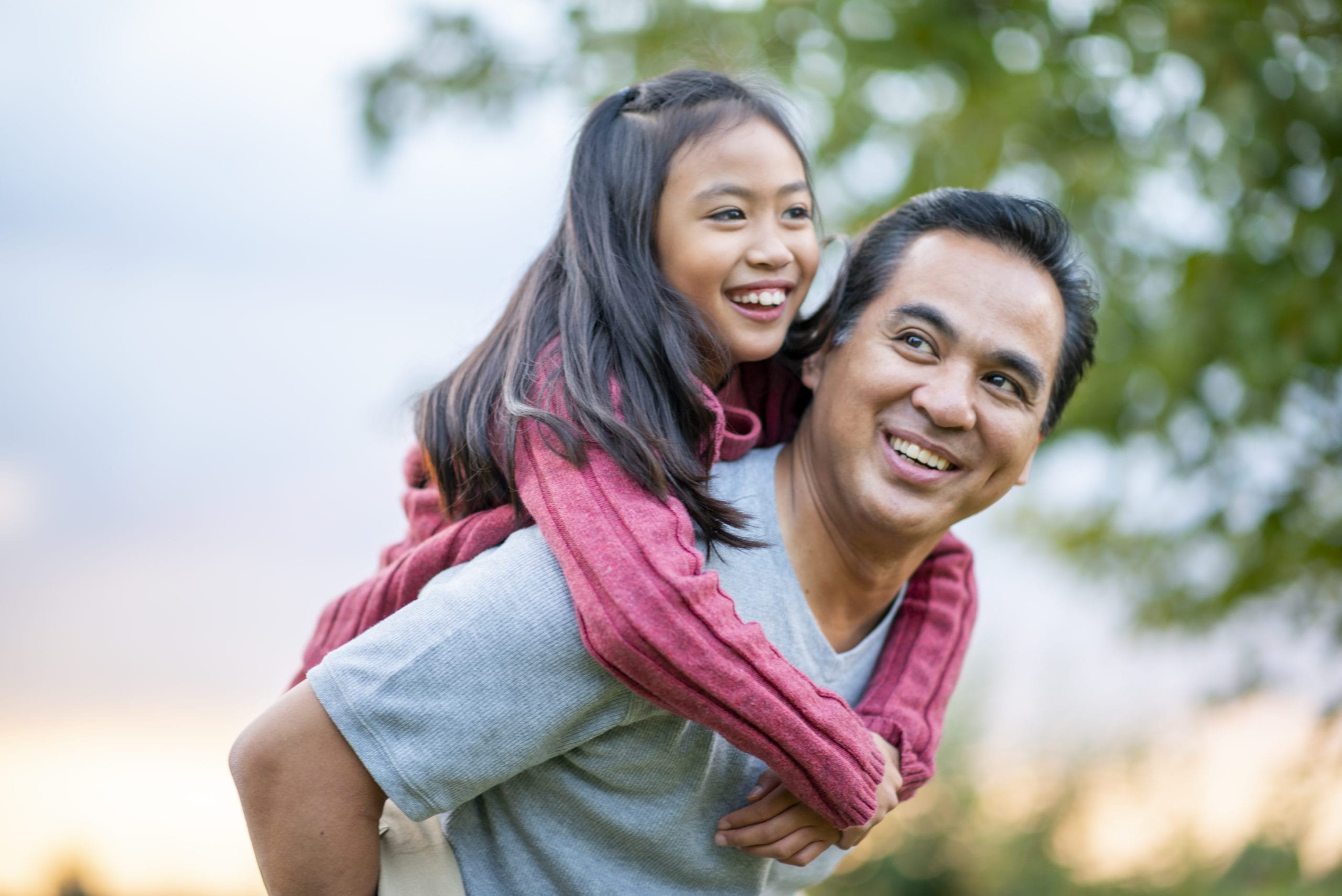 Blogger David Kepley lives in Waxahachie with his wife and two young boys. While his wife flies the friendly skies, David is an at-home dad, event organizer for Dallas City Dads Group and blogger at Just a Dad 247 (justadad247.com).

No matter how many books you read, nurseries you decorate or five-point lists you make, nothing prepares you for having a child — except having one. It’s like dumping a bucket of ice water over your head, except the water never stops and the temperature keeps changing.

New mothers often worry if their spouses will be good dads. Can a man be caring enough to establish a loving bond? It doesn’t matter if a father is blue collar or white collar, a northerner or a southerner; all men are capable. If anything, this is a generation of fathers who want to be involved but don’t know where to start in today’s environment, which is heavily geared toward moms.

New dads can be hesitant, but that does not mean they don’t want to learn. Here are five ways new moms can help new dads ease into this thing called fatherhood.

1) Don’t crush them with lists
When you have your first child, neither parent knows what to do. Moms focus the fear of the unknown into an unending pursuit of books, blogs and WebMD, while dads hope to find a parenting video that uses ’80s references and explosions as teaching points. Guys don’t have the same hulking expectations from society and can get overwhelmed by bottle-preparation lists longer than most car owner manuals. Lists are fine, but discussions are better.

2) Champion their actions
Every dad has to start somewhere — that might be rocking a baby to sleep or cleaning a fecal blowout of an infant’s hair. Dads don’t deserve a medal for changing one diaper but encourage their actions on the level they’re on. Fatherhood requires consistent engagement, so when you see that, tell them you noticed.

3) Leave them alone with the baby
Staying home with your child by yourself is like getting into a pool, painful and slow if you take it an inch at a time, but shocking and quick if you dive right in. Fathers need to know they can trust themselves, and the only way to learn that is to take the plunge.

4) Give them a wink
The last thing you’re thinking about after having a baby is sex. We, on the other hand, have a big, red mental circle around the date six weeks from now. I realize that sounds insensitive, but it’s a symptom of the greater fear that you’ll devote all your attention to our child, putting our relationship on hold. While we wait patiently with you, remember, a little flirt goes a long way.

New dads are not perfect and never will be — same goes for new moms. But fathers today are entering parenthood with more resources and encouragement than ever before. Having a child demands limitless levels of patience. Working together to reach that goal may sound impossible at first, but you’ll be amazed at how a night of projectile vomit can bring two people together. Communication is the key, so talk and be ready to listen. You’ll see what an awesome dad he can be.

RELATED: Are You Speaking Your Child’s Love Language

This article was originally published in January 2015.