MySpace and Facebook began unceremoniously yanking breastfeeding photographs from members’ pages earlier this year and have gone so far as to close the accounts of some members.

Many mothers claim to have had photos removed in which their breasts were not exposed. Other members wryly observe that despite the deletions, breasts are getting plenty of airtime on other pages showing scantily clad women in suggestive poses. Neither site returned calls for coment.

At press time, more than 20,000 Facebook members had joined a group called “Hey Facebook, breastfeeding is not obscene!” in an effort to petition the site for a change of policy. In the meantime, if you were planning to post some sweet nursing shots to share with family and friends, you might think again – for now, breastfeeding seems to be a ban-worthy offense on Facebook and MySpace. 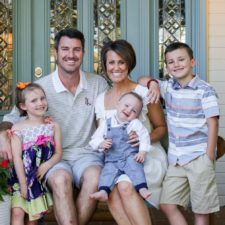 What Hayley Hangartner Loves About the Lucas Area 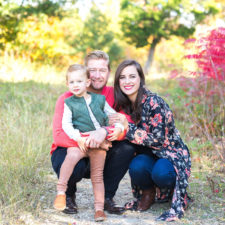