NTPA Presents The Adventures of Alice in Wonderland - DFWChild

NTPA Presents The Adventures of Alice in Wonderland

Synopsis:
A whimsical romp down the rabbit hole! Join Alice as she discovers a magical land full of zany characters and lots of fun. Along the way, Alice meets the mysterious Cheshire Cat who is forever changing colors and the rhyming Caterpillar who loves to blow his bubble pipe and say strange things. She goes to a very MAD un-birthday party with the outrageous Mad Hatter and befriends a paranoid Egg along her journey to find the illusive White Rabbit.

Wonderland is run by the hilarious Queen and King of Hearts who challenge Alice to an unusual game of croquet with two blind moles, Maude and Marty. Throw in ten dancing cards and a pair of bumbling brothers and it’s no wonder why Wonderland is so wondrous. 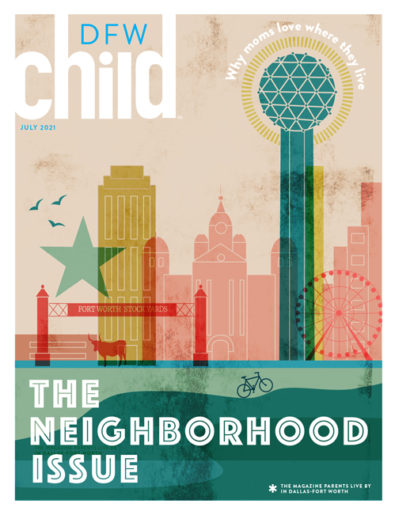