Italian-born, American artist Harry Bertoia (1915–1978) was one of the most prolific, innovative artists of the postwar period. Trained at the Cranbrook Academy of Art, where he met future colleagues and collaborators Charles and Ray Eames, Florence Knoll, and Eero Saarinen, he went on to make one-of-a kind jewelry, design iconic chairs, create thousands of unique sculptures including large-scale commissions for significant buildings, and advance the use of sound as sculptural material.

Harry Bertoia: Sculpting Mid-Century Modern Life is the first U.S. museum retrospective of the artist’s career in almost 50 years and the first to examine the full scope of his broad, interdisciplinary practice. Drawn from public and private collections, the exhibition brings together over 100 works of art featuring important examples of his jewelry, metalsmithing, furniture design, monotypes, and the hundreds of singular, handmade sculptures including large-scale commissions and pioneering sounding sculptures. 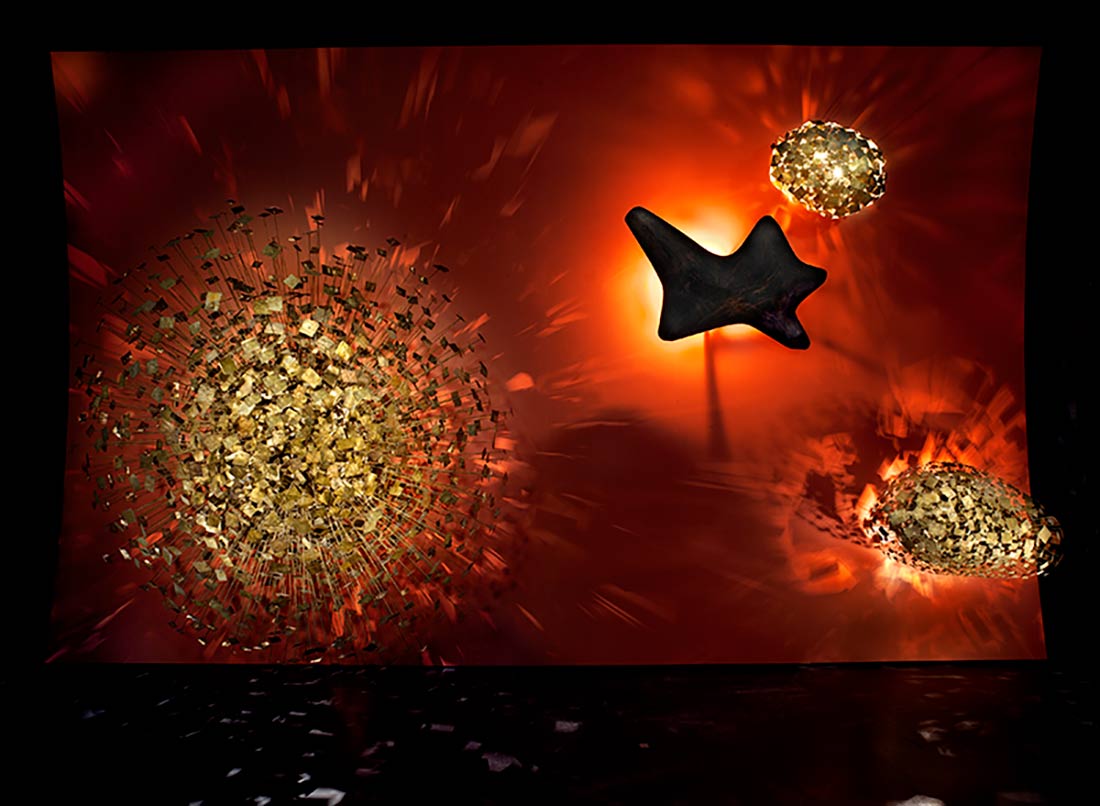 About the Artist
Harry (Arri/Arieto) Bertoia (1915–1978) was an American designer, draftsman, metalsmith, printmaker, sculptor, and sound artist. Born in San Lorenzo, Italy, he immigrated to the United States in 1930, settling in Detroit where his brother, Oreste, lived. Between 1937 and 1943 he studied and taught at the Cranbrook Academy of Art, where he befriended future collaborators Ray and Charles Eames, Florence (Schust) Knoll, and Eero Saarinen.

While in California, Hans and Florence Knoll invited him to move to Pennsylvania and design furniture for their eponymous design company. Bertoia developed his now-iconic wire furniture collection, including his Diamond Chair in 1952. Over the last two decades of his life, he created thousands of sculptures and monotypes, as well as numerous large-scale architectural and public commissions, and pioneered the incorporation of sound in his sounding and Sonambient sculptures.

As part of its Sightings series, and as a complement to the Harry Bertoia retrospective, the Nasher Sculpture Center has commissioned renowned media artist and composer Olivia Block to make a new sound installation from recordings of Bertoia’s sounding sculptures in the exhibition. Block’s recent work reflects her interest in time, wind, shadows, and the acoustic properties of physical materials like metal and wood.

The new composition, titled The Speed of Sound in Infinite Copper, will highlight the sounding sculptures’ ability to create a palpable sonic space while allowing the audience to activate the sonic experience by moving about the room.  Block complements the changing aural environment projecting the silhouettes of the movement of the sounding sculptures across the floor and up the walls of the Corner Gallery at the Nasher.

This will be the second work using Bertoia’s sounding sculptures for the Chicago-based Block—the first, Sonambient Pavilion, was performed in Chicago’s Pritzker Pavilion in 2015—and a homecoming for the Dallas native.