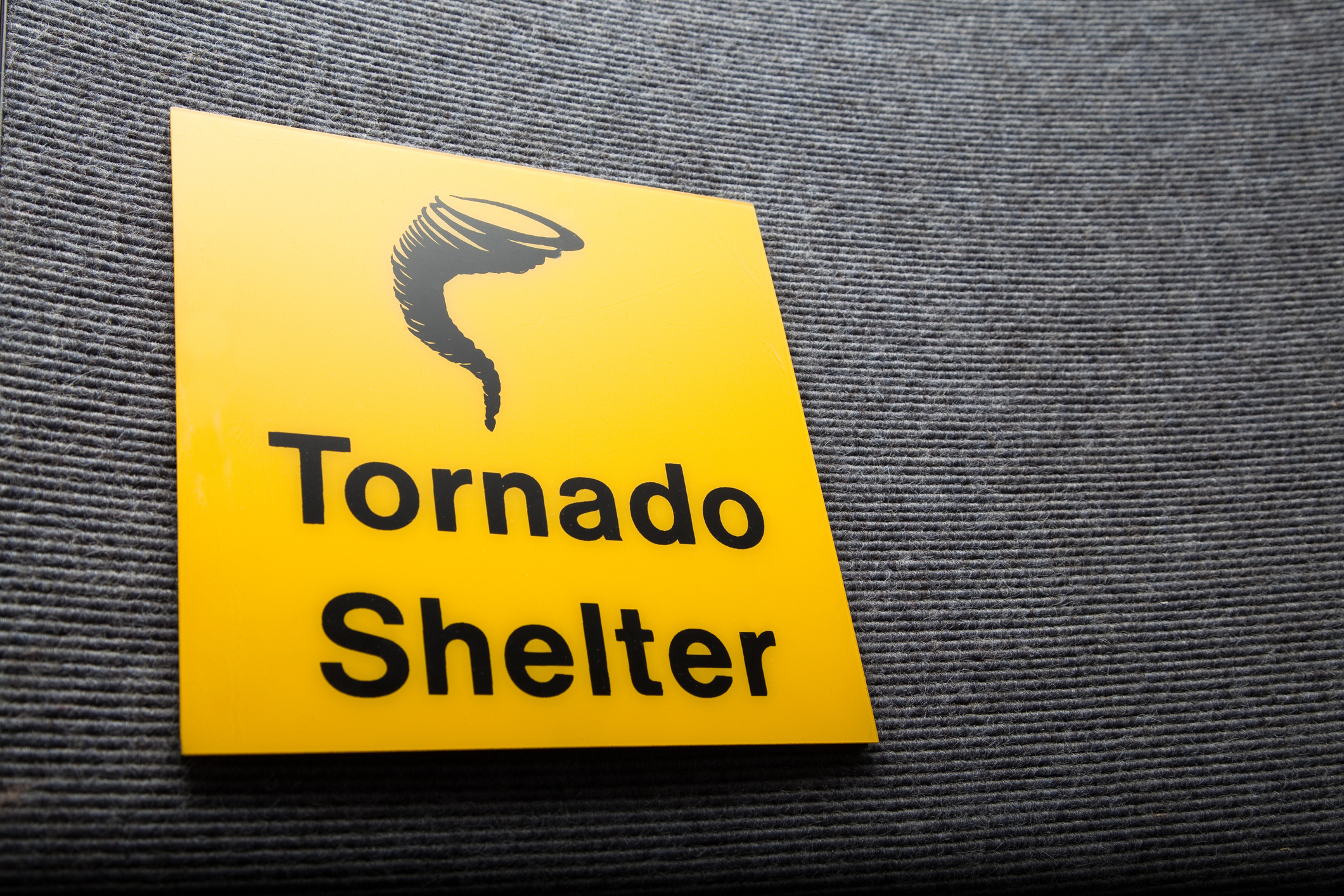 In light of the terrible storm and tornadoes (now counted at nine) that ripped through Dallas, we felt that it was imperative to compile tips for you and your families in case this kind of emergency happens again. And considering that DFW is in Tornado Alley, that chance is, unfortunately, pretty likely. So we spoke with NBC 5’s Samantha Davies to talk tips, safety and preparedness during a weather emergency.

Davies also points out that this isn’t exclusive to North Texas—it also occurs along the Gulf Coast where temperature and humidity levels tend to be higher. “October’s tornadoes are caused by upper level troughs (dips in the jet stream) and strong cold fronts moving into the area,” Davies says. “As summer ends and cooler weather takes over, the clash can lead to some violent storms.” 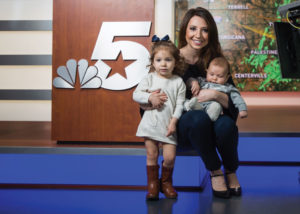 2) Designate a Safe Spot
Knowing where to go in your house is crucial to your family’s safety, so make sure the whole family knows what spot is the safest. “This would be an interior room or hallway on the lowest level,” Davies says. “You can also get under a sturdy piece of furniture or cover yourself with couch cushions.”

3) Stay Away From Windows
With the type of speed and power that comes with the wind in these storms, your windows could easily shatter and become incredibly dangerous. “The best place to be is a bathroom in the middle of the ground floor,” Davies says. “The plumbing provides additional protection around the walls.”

4) Stay Out (Or Get Out) of Your Car
“You never want to be in a car during a tornado,” Davies says. “Get out immediately, and get into a sturdy building.” She also stresses that if there’s no available shelter nearby, then find and get into a low-lying area, such as a ditch. Once you’re there, Davies says to lie on your stomach and cover your head with your hands. This could protect you from some of the dangerous debris that could be flying overhead.

Finally, make sure to communicate these tips with your family regularly as well. This will ensure everyone remembers what they should, and should not, do. The more you and your family are prepared, the safer all of you are when another storm comes around.