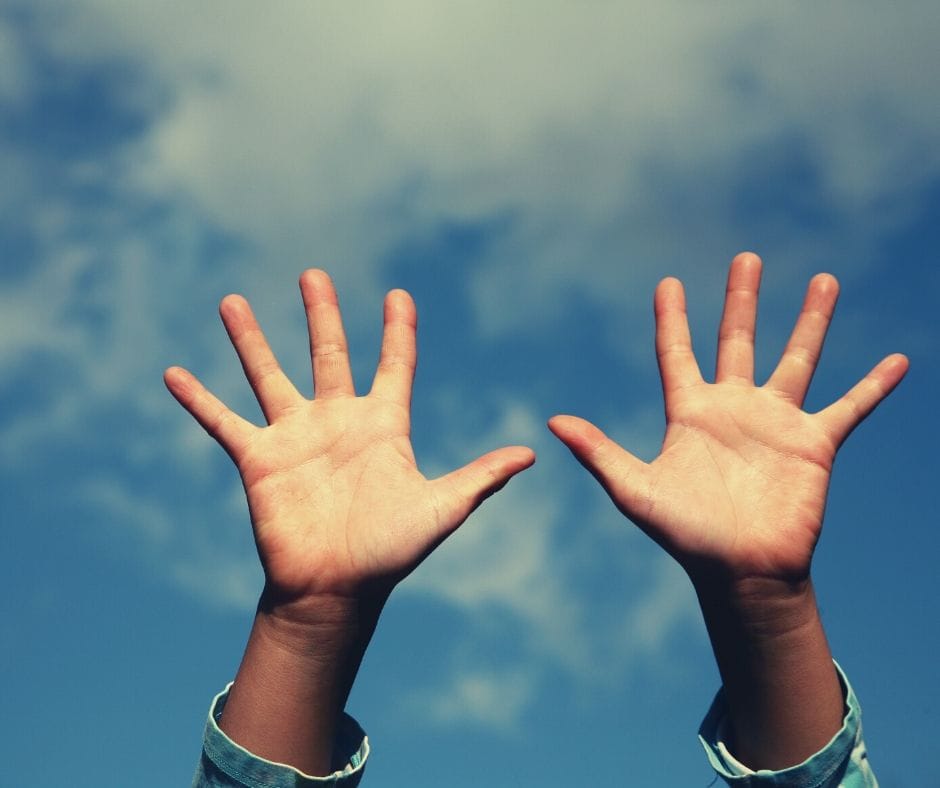 Jenay Sherman, one of our mom bloggers, gave us her perspective on being “colorblind,” advocating for her four sons in our current world and why ignoring race doesn’t hold the answers.

Like many important topics, my understanding and experience of race changed once I became a parent.

Now that I’m done having children (four boys is enough, thank you), I get to watch them grow up and experience things for themselves. As an adult learning about race through the eyes of my children, I’ve learned many lessons that have given me a new perspective about racism and how to raise inclusive children.

Children are not colorblind

Sure, they start out that way; but eventually they learn to see color. And if you don’t teach them how to see it correctly, someone else will.

I first attempted colorblindness in my home in hopes that my children would grow up with open minds. As a result, I allowed them to learn about race from someone else and let that person’s racial view become their first impression.

My kids “found out” they were “black” from kids at school. It wasn’t until my third child came home sad from kindergarten because the kids told him he was black so he could never “marry” his white friend, that I finally changed my parenting method.

It took my kids awhile to grasp the concept that they were “black” because they don’t have dark skin. My 7 year old still uses the word “brown” because he just can’t accept the term over the color.

But recognizing race isn’t inherently racist—it’s the suggestion that race equates to inferiority. Therein lies the problem. If the intention to teach children colorblindness is to encourage unity, I have found that a direct approach is a better way to shape an inclusive, competent child.

Racism isn’t only learned at home

Race is experienced everywhere and influenced by everything. The example from the parent is paramount, but children are bombarded with messages and ideas from all directions.

You have to be hyper vigilant about all of the influences that can shape a child’s view on race. As your child grows, so will their worldview. Young kids are impacted by things like friends and television; high school students often experience racism through sports, social media or music.

It’s not enough to simply give kids a good foundation—even a bright, tolerant child can adopt racist attitudes when exposed over time. We should encourage kids to identify and challenge divisive messages in order to build their own filters and engage in healthy dialogue.

We have to be prepared

As a parent of color, I have to prepare my kids for things I know they will eventually face in their future.

In addition to preparing them for “the talk,” I have already begun laying groundwork for our other milestone conversations—including when they are called the n-word and how to interact with the police. We constantly have to talk about appearance, proper behavior and how not to be at the wrong place at the wrong time.

My 10 year old is 5-foot, 7-inches, weighs 190 pounds and wears a size 11.5 men’s shoe. To me, he’s a cute baby who plays with Ninja Turtles, sleeps with the light on, introduced his kindergarten class to Jesus and fiercely protects his special older brother. But how much longer before he’s seen as a threat? Or labeled as intimidating?

Until we all learn how to “see,” I must teach my children how to “be seen.” I have to prepare him for the world—even at the cost of his innocence—and hopefully arm him with the tools to make it better along the way.

In one of my favorite movies growing up, the Care Bears closed their eyes in the face of their enemy so they wouldn’t be seen. It didn’t work. But it was a good lesson learned at a young age.

Ignoring a problem doesn’t make it go away. Saying racism is over, or believing it doesn’t exist won’t fix anything.

Parents were angry when Nickelodeon aired the “I Can’t Breathe” video. Many believed that children shouldn’t be confronted with deep issues. But sometimes life is scary.

We have to equip our children to act and respond appropriately. We can’t ignore where we are or where we’ve been. As much as any of us want to, we can’t close our eyes and imagine that the world in Dr. King’s dream will magically arrive.

That dream takes hard work—and it’s work that we all have to do together. Like anything worth having, true racial harmony is going to be difficult to accomplish and take all of us working together to realize.

Deep down, I believe that world is what we all want for our children. I’m willing to put in the work to realize that dream.

Jenay Sherman is a Christian, wife, and mother to four boys in McKinney, Texas. She was selected as the 2017 Texas Mother of the Year, and loves writing about their family adventures. You can follow along on Scary Mommy, or on her personal site, 4 Amusing Muses. 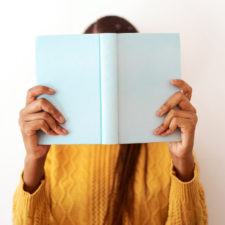 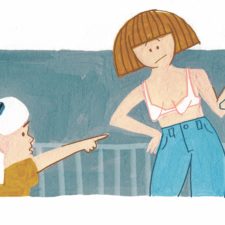 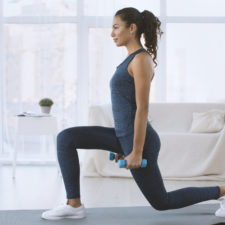 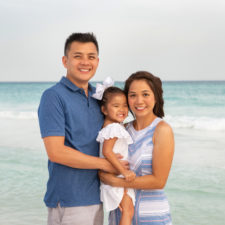