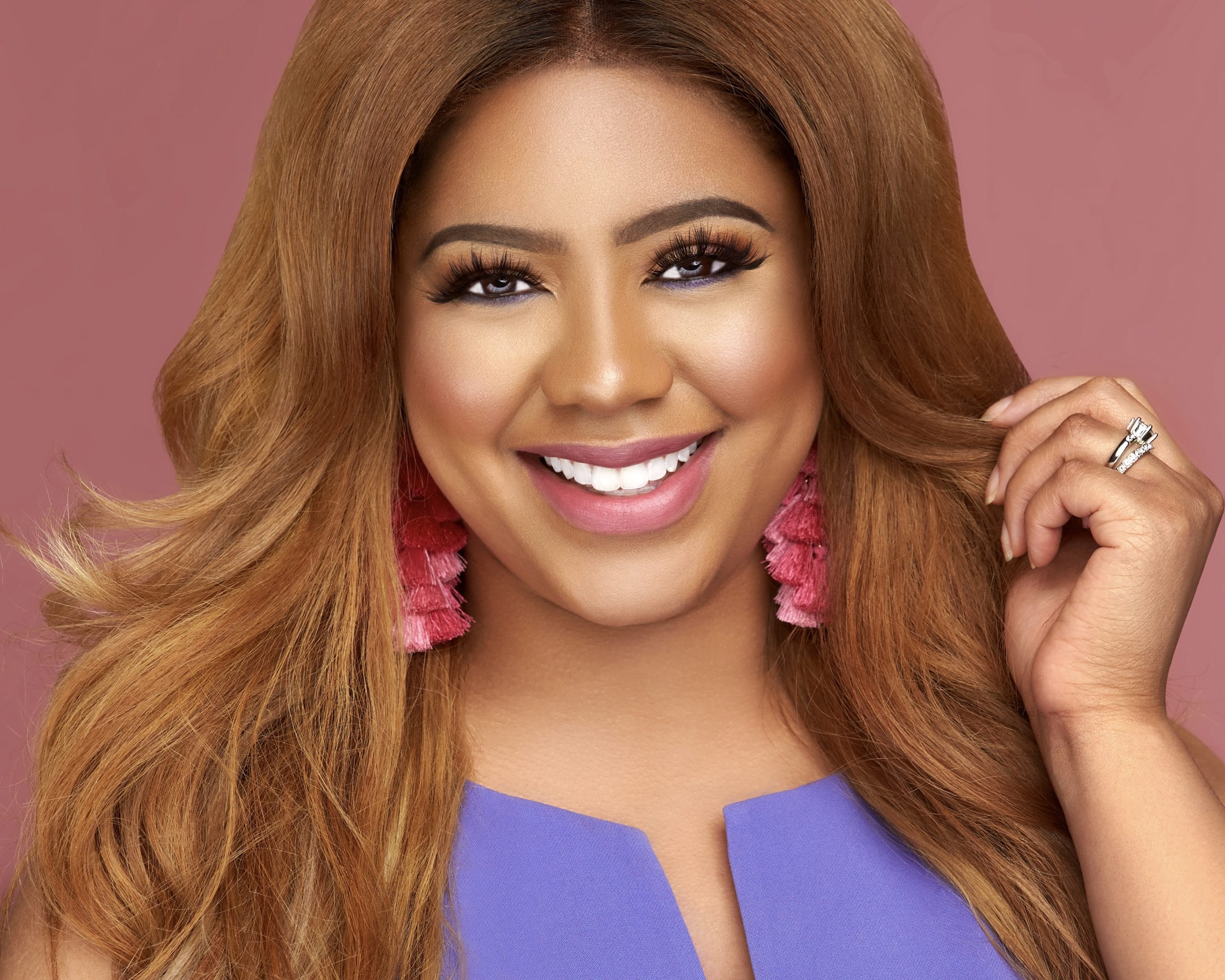 As the country engages in a profound, ongoing conversation about race, DFWChild is committed to listening to the voices of everyone we serve—especially those who have been underrepresented and even unheard in our culture and community. This is the first in a series of essays by local moms reflecting on their experiences.

I am Amber Hamilton Gregg. I was born and raised in the Oak Cliff area of Dallas. I am an attorney by day, but I wear many hats and many purses.

When I take off my legal cap, I am a wife to my college sweetheart, Devin, and mother of two. We have a 4-year-old son, Princeton, and 9-month-old princess, Pilar.

I’m involved in my community. I serve on several boards for local organizations in the Metroplex, including serving as the Organizer of my own Women’s Empowerment group, You CAN Sit With US DFW.

One thing I am most proud of is being both African American and Latina. Being of mixed culture here in Texas is both a blessing and a hardship. I have to say, I never thought I would see the day that racism was so alive and well as it is today.

I remember reading about the Civil Rights Movement and everything that my grandparents had to live through. I never thought I would see the day where my own children would be impacted by hatred because of the color of their skin.

The first time I experienced racism was as a freshman at Texas A&M University in College Station. My [friend] and I were called the “N” word simply because we had a different viewpoint on a presidential candidate. Texas A&M was a pure conservative college town, so needless to say many minorities differed in their political affiliation than the locals.

I was so shocked and dismayed at being called that word; I don’t think the impact of being called that word truly hit me until much later. We immediately reported the issue to our housing director and a letter was sent out campus-wide stating that the school would not tolerate such acts. I just knew that when I got older and surrounded myself with more adults that I would not experience anything of the sort ever again.

Boy, was I wrong. I have never been called that word again, but I have been discriminated against—and it hurts.

When I decided to attend law school, I chose Texas A&M Law School in Fort Worth because I obtained two scholarships. I never visited Fort Worth prior to going to the textbook store for my first semester. Although the drive from downtown Dallas to downtown Fort Worth is about 45 minutes, I quickly learned that the two cities were night and day when it came to its treatment of minorities.

That year, I landed two summer internships with two legal offices in Fort Worth. I was so excited to do something meaningful and to get more insight into whether either office would offer a dream legal job to work for after becoming a licensed attorney.

During my first summer internship, I was very disappointed by the job tasks I was given and by how myself and other staff members were treated. The managing attorney was very rude—I didn’t understand why she even wanted me as an intern at all.

I learned that she treated the other black female attorney in the office poorly as well. The managing attorney gave her so much work to do and for smaller pay than the other attorneys. I couldn’t wait until that internship ended.

What cut me the most was that another student in my law school class bragged about her summer internship at a different branch location. She talked about how great her managing attorney was and how she thought it was an awesome firm to potentially work at after graduation. Can you guess what her ethnicity was? She was a white female. I felt embarrassed to talk about my experience, I didn’t even bother bringing it up.

During my second internship, I was fortunate to have a wonderful, highly talented Black supervising attorney. He showed me the ins and outs of the office and introduced me to other Black attorneys.

To my shock, the introductions didn’t last long. Out of 130 attorneys that worked for that office, there were only about 10 black attorneys working there. I don’t even recall how many Hispanic attorneys there were; I don’t remember many at all.

The black attorneys told me that if I wanted to work there, I had to understand it was very political and I needed to keep that in mind. After putting in a lot of hard work and going above and beyond other interns, I was not given a job offer. I don’t recall anyblack interns getting job offers that year.

I was so disappointed. I remember crying and wondering what I did wrong. The truth of the matter is I didn’t do anything wrong—I was not the right skin color. No matter how hard I tried to outshine my white counterparts, no matter how professional I was or how much better my work ethic was, I was never going to get that job.

Fortunately, I came back to my roots in Dallas and I am thriving in my legal community here.

There are more minority attorneys in the city, and we have a great community that takes care of each other. As we know from recent events, racial stereotypes and biases are very prevalent in our society.

Unfortunately, no matter what degree you have—what accomplishments are attached to your name, when you are Black or Latina, or a person of color—that’s all that some people see.

We can no longer pretend that racism isn’t real. It hurts people; it even kills people. We have to do better if we want a better world for our children.

We need to change and call out the racism that we see. We have to vote in our local elections as well as the presidential election. We have to be part of the solution. I encourage and challenge everyone who has a platform to use it—use your voice to advocate for real change and real solutions.