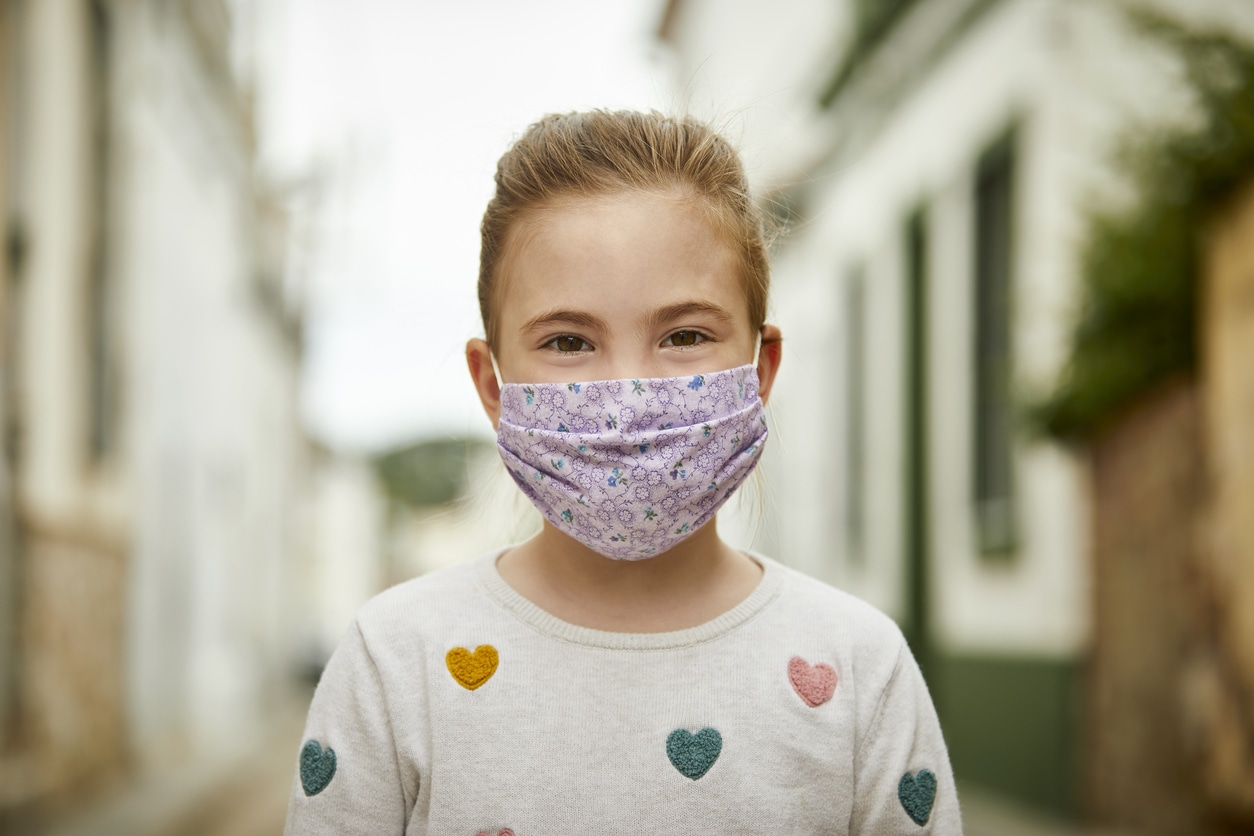 “COVID fatigue” may be even more widespread than the actual virus, but it’s critical to remain vigilant. Here’s an eye-opening statement:

“Here in North Texas, the numbers are sobering to say the least. We’re in a second wave of the pandemic, and undoubtedly, it’s going to be worse than the first wave. The number of hospitalizations will increase. We’re in for some dark months.”

Those are the words of Dr. Jeffrey Kahn, chief of infectious diseases at Children’s Health, as well as chief of the division of pediatric infectious disease and professor of pediatrics at UT Southwestern. We connected with Dr. Kahn to talk about the vaccine, the virus in kids, and if we’re safe to plan a summer vacation. (Please say yes!)

The vaccine is now rolling out in phases for people 16 and older—or 18 and older, depending on which version of the vaccine. Will younger kids get the vaccine at some point? For the two vaccines currently available, clinical trials were initially conducted in adults. Clinical trials are currently underway for kids. I don’t know how young they go; obviously there’s some trepidation in testing with very, very young children. Typically, the way it works is that you test on a certain age range, and then if it’s safe you go down to the next age range. I suspect that we will have data in the next several months about the safety and efficacy in children.

If we’re not immunizing kids at this point, what are the implications in terms of control of the virus? They’re less likely to become severely ill from COVID-19, but they can still get it. That’s generally correct. Kids are less prone to severe COVID disease, although they do get infected and sick. And even if they’re asymptomatic, they can still spread the virus.

The population under the age of 18 is a pretty big proportion of the population. We won’t get the circulation of the virus under control and achieve herd immunity if we’re not immunizing children. If the immunization program hits its targets and we get a significant proportion of the adult population immunized, that will certainly slow down the spread. But to get back to normal, we will need to have children immunized as well, so it might be quite some time before we get to that point.

The available vaccine is still going to frontline workers and those who may be more susceptible to severe illness. When do you expect the general public to have access? I suspect it will take several months before we get a substantial proportion of the adult population immunized, as it’s a huge task to get a large percentage of the population vaccinated. The last time we as a country did anything like this was with polio.

Other strains of COVID are making headlines. What’s your sense of whether the current vaccines will be effective against those strains? There are two variants that have really caught attention: a UK strain and a South African strain. Because of the way these vaccines are constructed, it’s unlikely those strains will escape the immunity that’s induced by the vaccine. Preliminary data suggests that the immunity induced by either the Pfizer or Moderna vaccine will be protective against these new variants, though we are still waiting for the definitive data.

There were rumors going around that the vaccine could cause sterilization in females. Is there anything to that? There’s no evidence to support that.

People generally get the flu vaccine annually. How often do you think we’ll have to be revaccinated against COVID-19? It’s too early to say, although there are hints from common coronaviruses that the immunity from those infections wanes over time. There may be a need for booster doses.

What is the durability of the vaccines? I don’t know how one can project that. We can measure antibody levels, but we don’t know what level is protective. We will learn the answer to this question as we move to immunizing the majority of the population.

What’s your assessment of the outbreak at this point? There’s uncontrolled spread right now throughout the country and some places are worse than others—the situation in Los Angeles, for example. Here in North Texas, the numbers are sobering to say the least. We’re in a second wave of the pandemic, and undoubtedly, it’s going to be worse than the first wave. The number of hospitalizations will increase. We’re in for some dark months.

When do you expect travel to be considered safer—something that doesn’t worry people so much? I am cautious with projections as there are a number of variables we still don’t have the answers to—the durability, the effectiveness against variants—those we know about and others that will come up as the virus moves through the population. It may be fall or winter; we don’t know.

Clearly the vaccines are an essential development in getting this under control, but we can expect twists and turns in the road ahead. I understand that people are suffering from COVID fatigue, but we have a long way to go.

Do you anticipate that we’ll wear masks in some situations from now on, even after the virus is under control? The stigma of masks is long gone. A year ago, you would probably look at someone who had a mask on. Now you’re looking if someone doesn’t have a mask on. We know that other respiratory viruses, such as RSV, have dramatically decreased over the last 10 months or so. That certainly suggests our behavior changes and the behaviors we’ve acquired can help with other respiratory viruses.

And as far as COVID—it’s not going to be eliminated. It will still be with us, even after a substantial percentage of the population gets vaccinated. Masks will be one way of keeping it under control.

We’ve been hearing so much about the vaccine. What else is newsworthy about COVID right now? Any new treatments? Therapeutics, or medications to treat the virus, are quite limited right now. We’re really relying on the vaccine, but we still worry about variants emerging. The big concern is whether one of the variants becomes more pathogenic than previous strains. What happens in the months and years ahead will be dictated by the virus.

But in terms of the developments and what we’re learning about COVID-19, months ago seem like years ago. I can’t imagine exactly where we’ll be in, say, three months. Hopefully in a better place. 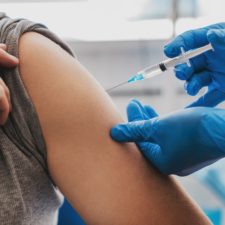 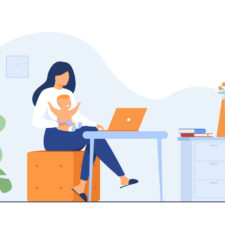 The Struggles of the Working Mom in 2021 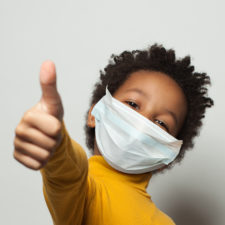 How to Know It’s Time for a New Face Mask 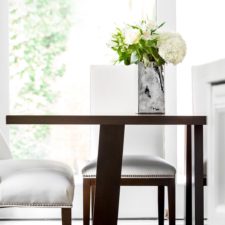 7 Tips for Keeping Your Home Clean This Flu & COVID Season