Co-Parenting During the Holidays: 3 Tips to Know - DFWChild 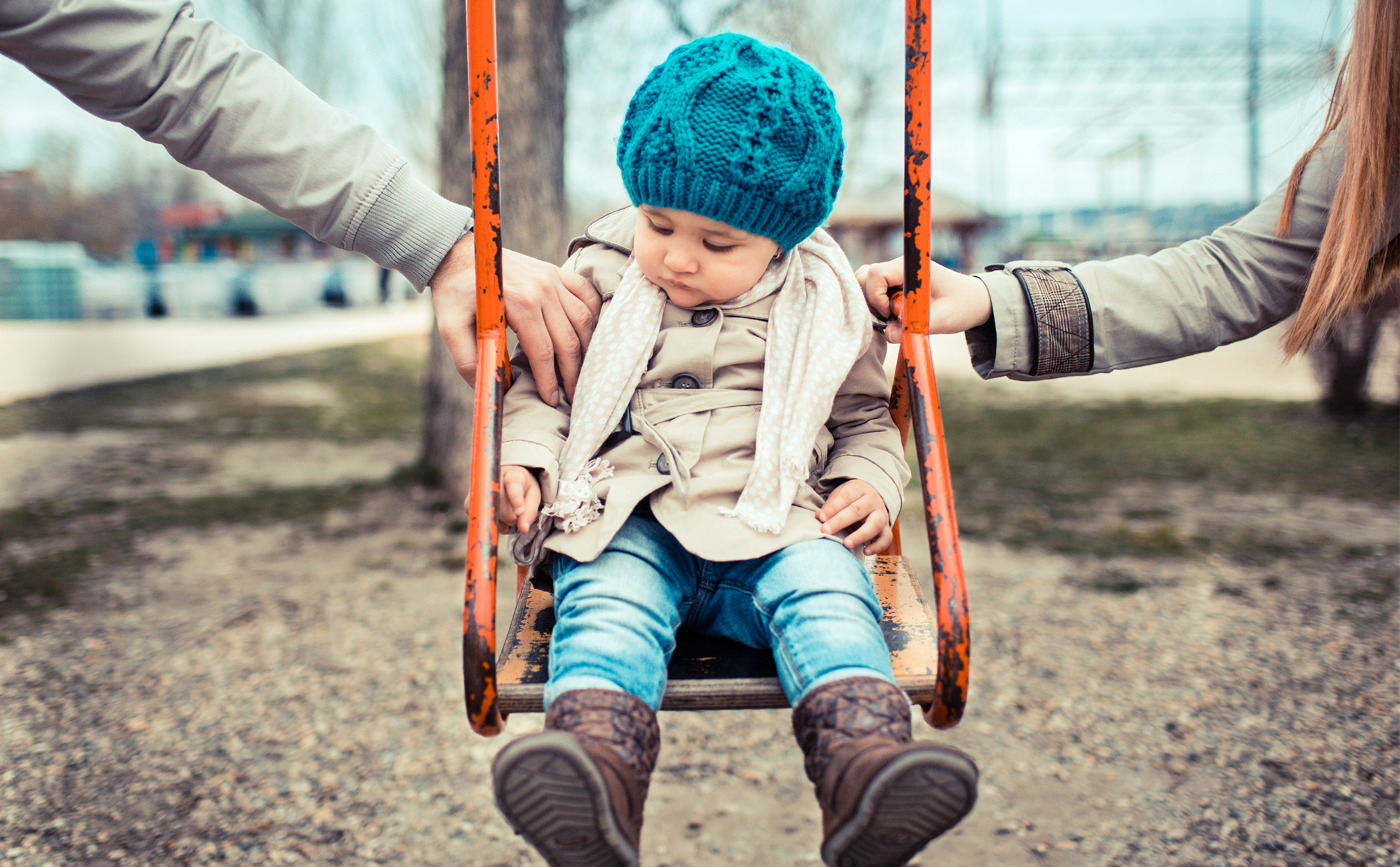 Jean Whitworth, a mother of two, sits curled up on her living room sofa in her Plano home the night before her children go to her ex-husband’s home for the holidays. She sips tea and recalls happier days when her 10-year-old son’s biggest concern was whether Santa was going to bring him an MP3 player so he could fit in with the cool kids, or when her 8-year-old daughter promised to do her chores in exchange for a Monster High doll. Instead, her children’s thoughts are now filled with confusion, anger, frustration and sadness arising from their desire to celebrate Christmas with both parents. “They deserve to have a happy holiday, free of grown-up worries,” Jean says.

Jean (not her real name) is not the only parent to share these intense feelings or concerns. As the holiday season approaches, thoughts of where and with whom the children will share their holiday glee often lead parents to the courthouse, where they battle to win the coveted prize of spending a holiday with their children. “It’s ironic,” Jean observes. “Instead of saying, ‘I’m going to do what is best for my kids so they won’t have to stress out about what they would like to do,’ I will instead choose to dig my feet into the ground and do what I want because it is my time with my kids!”

Do your best to work together

Nicole (who asked us not to publish her full name), a local social worker, has spent eight years teaching Kids First, a class frequently ordered by various Dallas and Tarrant county judges to teach co-parenting skills to divorcing couples. She suggests that successful co-parenting can be attributed to both parents taking the initiative to be open and not too rigid when it comes to shared parenting time — something Jean says her family struggles with. “I wish [my ex-husband] would just take the time to really listen to what the kids want to do to celebrate the holiday,” she laments. “It’s not like they don’t want to be with him; they simply want to spend time with both sets of grandparents and both sets of cousins and so on.”

In these high-conflict situations, it’s the children who suffer. “Everybody needs to be flexible and cordial with each other,” stresses Tarrant County Family Court Judge Jerome Hennigan. “It’s hard on the child when parents are unwilling to work with each other to give the children the holiday they desire.”

Nicole advises parents like Jean to offer their children two holidays instead of just one. It’s also important to use the words “other home” instead of “Mom’s home” or “Dad’s home” because it reminds the children that they have two complete and intact homes. A child does not have to wonder, If this is Dad’s home and that’s Mom’s home, where is my home?

Don’t disparage the other parent

One of the prime characteristics of a high-conflict situation is when parents use the time they spend with their children to disparage the other parent. As a family therapist, I am surprised at what I hear parents say to their children about each other.

Recently, I provided services for a mom that told her son that he was not going to get a tablet computer for Christmas because his father lost his job due to incompetency. At the most basic level of understanding, a child as young as age 4 knows he is made of half his mother and half his father. When a parent chooses to deliberately disparage the other parent in front of their child, it’s like telling the child, “Half of you is incompetent.” When a child internalizes these types of negative comments, his self-esteem suffers. For this reason, it’s important to keep the child’s perspective about the other parent and their other home healthy. Simply bite your lip when you want to make a snide remark about the other parent. Let’s face it: We know the truth about what happened during the marriage, but it’s not worth expressing such words in front of the children.

Disparaging the other parent’s workplace performance may cause the child to worry about his future in receiving the things he desires. The child could start to worry that he may not get the things he needs, such as food and clothes, along with things he wants around the holidays. Instead of criticizing the other parent, tell your child that both you and your ex love him very much and that the only thing he should be concerned with is doing his homework, completing his chores and having fun with his friends.

Ester Gomez, a family-law attorney with a practice in Dallas, has spent twelve years in the courtroom watching parents amend custody and child support agreements. Among the many arguments made during these hearings, Gomez says that one of the most popular complaints is that one parent has tried to “buy” their child’s love with material objects. “It gets pretty bad at Christmas time when one parent buys a high-priced item and the other parent can’t afford to buy something so pricy,” she says. “On most occasions, it is the non-custodial parent who buys the item with the intent of making the other parent look bad.”

As children grow and gain experience, they will come to understand the intent to buy their affection, which may lead to feelings of animosity. So instead of bribing your child, find a way to give gifts together. If one parent can afford a high-priced gift and the other cannot, the parent who can afford the item should buy it and both parents should present the gift together. If you and your ex are not at a point where you feel comfortable giving the item together, then the person who purchases the item should give the gift to the child and say it’s a gift from both parents.

And remember that love can be shown in other ways. For example, instead of buying a new bike, take the child to a garage sale and buy a used one, then take the time to fix the bike together. The time spent with your child will open the channels of communication and let him know that having fun together is the real gift for you both.

Catherine Sang, Ph.D., J.D., LMSW, is a family therapist and director of the Latino Program at The Family Place in Dallas. 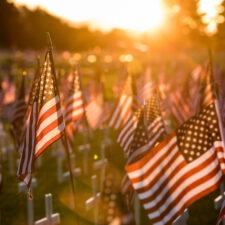 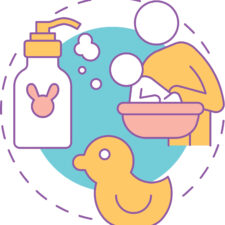