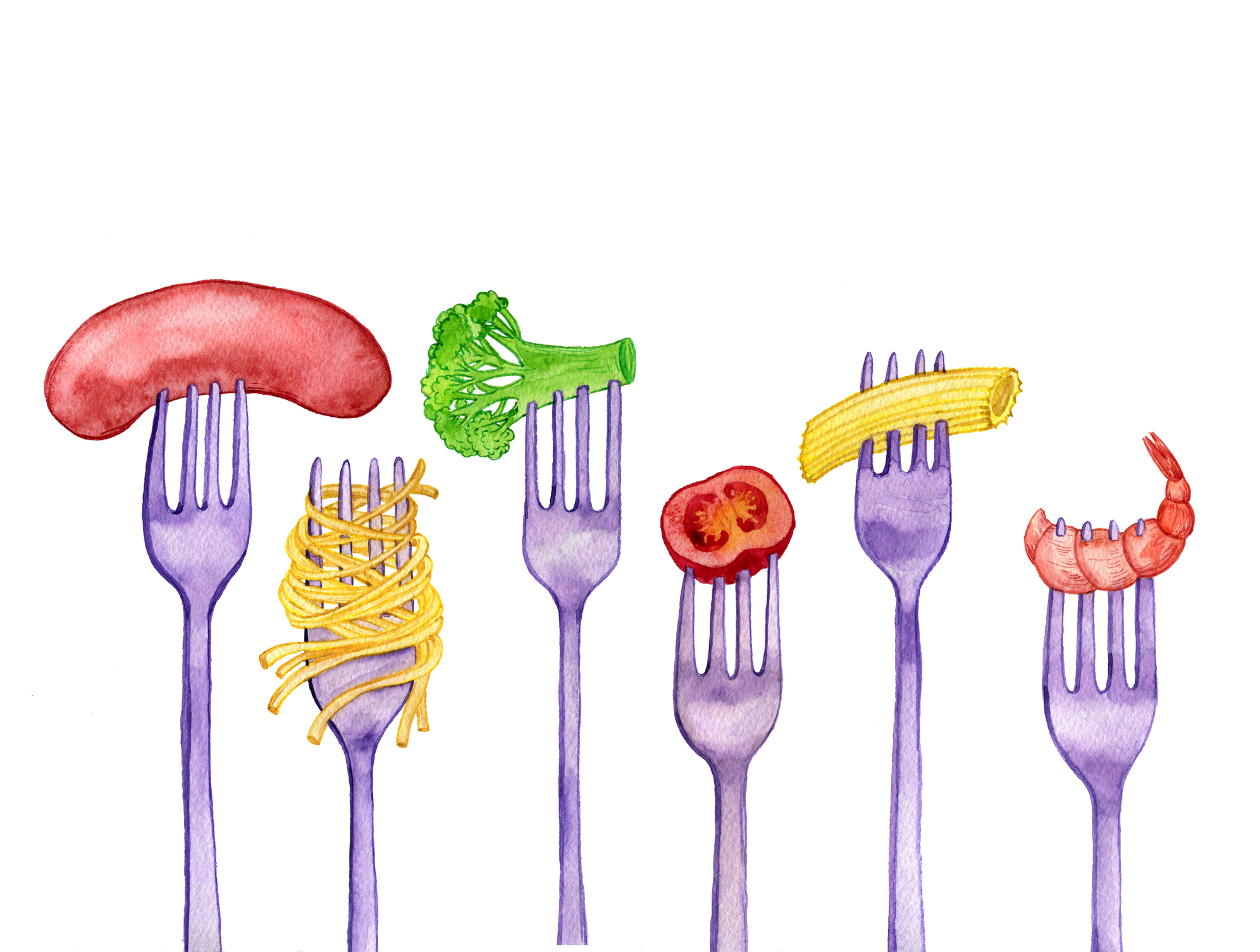 If you take the whole family out to dinner at a restaurant, you are usually given a kids menu. This menu primarily consists of the same things: coloring pages, games, maybe a few brain teasers and then a list of food items in the realm of bland and beige. Once your little ones see the kids menu, do they want to eat anything else? It’s all about the chicken nuggets from there on out. But the restaurants aren’t the only places we tend to see this issue though; it’s in our kids’ schools and day cares as well. 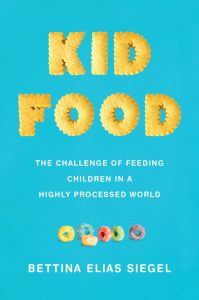 In Bettina Elias Siegel’s book Kid Food: The Challenge of Feeding Children in a Highly Processed World, she dives into the food issues in our society and explores how we can fix them. For example, Siegel looks back to the ’20s and ’30s to see where kids menus came from and how different they are today. Did you know kids menus in those days had an emphasis on vegetables? Or did you know that in one experiment done in the same time period, a group of toddlers were happy to chomp down on only kidneys, lettuce, barley and bone marrow? Oh, how times have changed.

In addition to seeing where we’ve been with kid food in America, Siegel takes the time to examine how our environment misleads parents and how school meals are still so dominated by junk food and highly processed foods. Considering that food and beverage advertisements now target kids instead of parents, it’s no wonder the effort to wean kiddos off of the sugary stuff is so challenging.

Check out Siegel’s book for some worthwhile information and inspiration—and reassurance that raising healthy children in a highly processed world doesn’t have to be as difficult as it seems. As Siegel says, “The healthier choice [can] be the easier choice.”