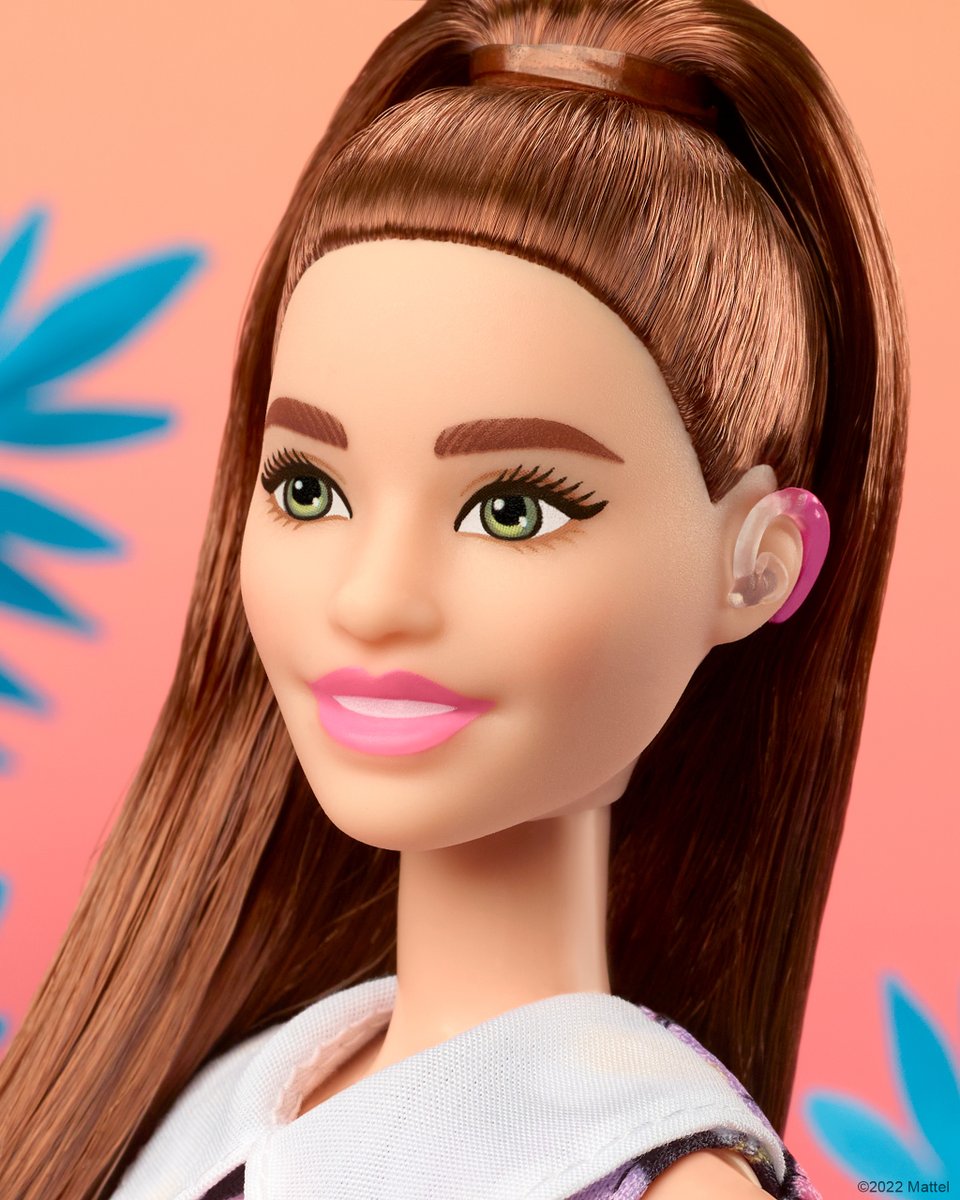 When someone mentions “Barbie,” a certain look has traditionally come to mind. But that image isn’t representative of Mattel’s full line of dolls. The toymaker has expanded its collection to include more Barbie dolls with disabilities.

The Fashionistas collection now features a Barbie doll with hearing aids (designed in partnership with a leading audiologist) as well as a doll with a prosthetic leg. There are also female and male dolls with vitiligo, a condition in which pale white patches develop on the skin. A doll with a wheelchair was introduced in 2019.

The full Fashionistas lineup includes a variety of skin tones, eye colors, hair colors and textures, body types, abilities and styles. Mattel says it’s all about allowing children to see themselves and the diversity in the world around them reflected in their dolls.

The Barbie with hearing aids is expected to be in stores June 2022. At the time of this writing, we found these inclusive Fashionistas dolls at Target, Walmart, Kohls, Macy’s and Amazon.

There’s good reason to encourage play with dolls. Research released by Barbie and Cardiff University indicates that children talked more about others’ thoughts and emotions while playing with dolls, as compared with when they’re playing with tablet devices.

“When children create imaginary worlds and role play with dolls, they communicate at first out loud and then internalize the message about others’ thoughts, emotions and feelings,” says researcher Sarah Gerson. “This can have positive long-lasting effects on children, such as driving higher rates of social and emotional processing and building social skills like empathy that can become internalized to build and form lifelong habits.”