Astronomy for All: How Plano’s John Wagoner Is Bringing Science to Underserved Kids  - DFWChild 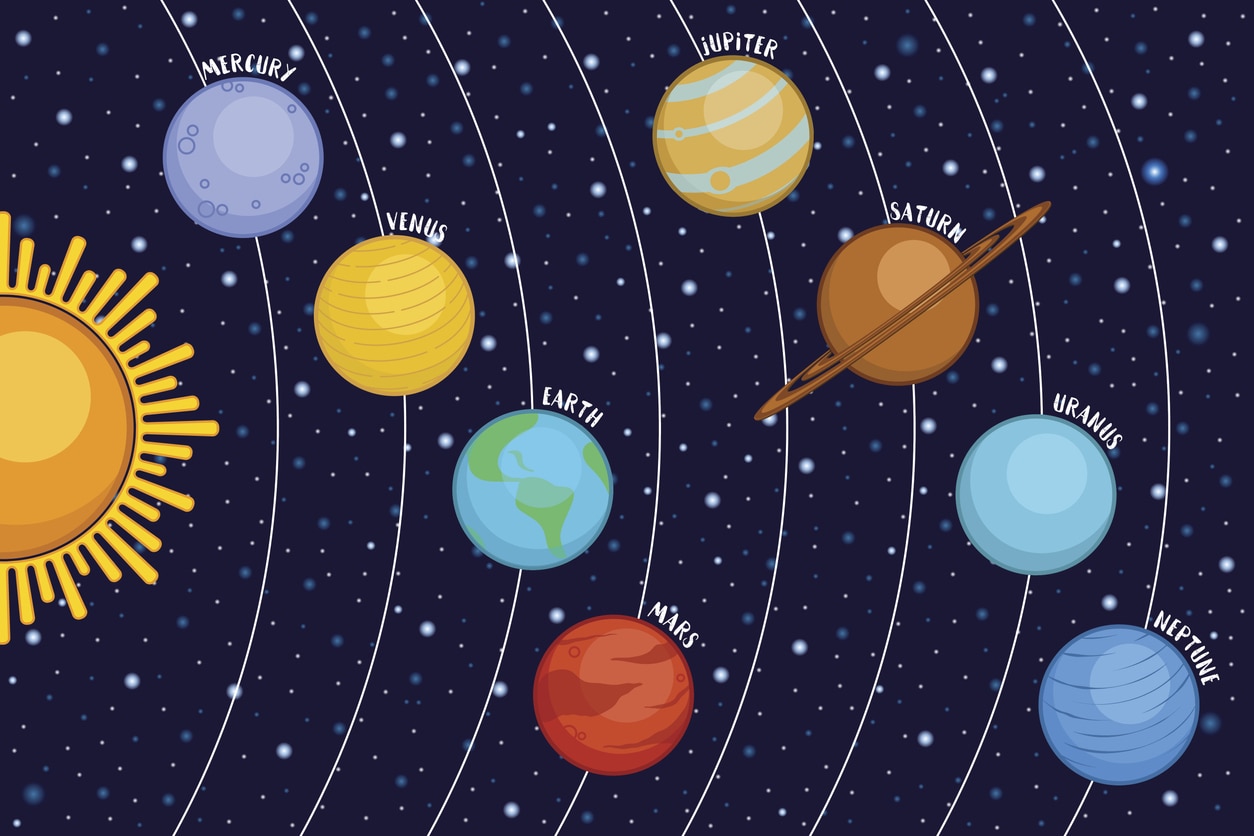 Sometimes all it takes to change a kid’s life is a 35-minute slideshow and a little bit of talk about aliens. Astronomer and Plano resident John Wagoner has been taking outer space to underserved kids since 2002 through his nonprofit, City Lights Astronomical Society for Students (CLASS).

The retiree and a handful of helpers conduct astronomy programs at libraries during the summer and at schools throughout the year—not only teaching kids about the universe, but fighting sexism in STEM and giving every kid the confidence to pursue science.

So I work with the Dallas Library System. The mayor’s reading program during the summer gets the kids into the libraries, gives them a free lunch, and gets them to reading books. And they have programs for the kids, and one of the programs is my program.

I have several different programs that I offer, but the most popular seems to be “A Tour of the Universe.” It starts at the center of the solar system, goes through the Milky Way galaxy and all the way to the end of the known universe. It’s basically 35 minutes long, and it has lots of pretty pictures and lots of fun facts, so I try to keep it interesting for the kids.

Now, sometimes they request another service that I offer called a solar observing session. And what I do is I bring out solar telescopes, and with the proper filtration, we look at the sun, and we show them sun spots, if there are any. Of course it has to be clear that day—can’t be cloudy or raining or anything. And we look at the sun in hydrogen alpha light, and we show them giant storms shooting off from the sun, and they get a big kick out of that.

Why do you think it’s important for all kids to learn about astronomy? Well, the inner-city kids are starving for information. They do not get the same education as the—and pardon me for this—as the kids here in Collin County. [The inner city is] starving for anyone who can come in and help them with their education, especially with STEM.

What seems to interest kids the most about what you teach? Comets. They love comets—they’re so pretty. I could talk all day on comets.

How do you keep kids’ attention? As an example, I’ll show a picture of the sun, and I’ll say, “What’s the closest star?” And I’ll say, “That’s a trick question. It’s the sun—the sun is a star.” A lot of people don’t think of the sun as a star; they just think of the sun as the sun. And then later I’ll show an actual background of stars, and I’ll say, “You see that star right there? Other than the sun, that’s the closest star. It is Proxima Centauri. Now, at our current fastest rate of speed that we have, how long do you think it would take us to get there?” And they would guess, oh, 10 years, 15 years… “50,000 years!” and they go, “Whaaaat?” They love stuff like that.

And then you say, “Now, think about the size of our galaxy, the next neighboring galaxy, and then all the way to the end of the known universe, which is 13.8 billion light-years, and that [star is] only 4 light-years away.” Excuse me—this is a big place we live in!

The other thing that they want to know about are aliens! In other words, life on other planets, or what I would call exoplanets. There are over 4,000 exoplanets that we’ve discovered, but they want to know about, “Are there other planets out there?” And I’ll say, “Mm, billions and billions, basically trillions, even.” “Is there life out there?” “Yes, probably. Maybe not in our form.” And then they’ll go into aliens and stuff like that. They get carried away with aliens. [Laughs.]

What kind of impact have you seen on the kids? I had an 11-year-old boy that I gave my talk to many years ago, and he came back to me and said, “Mr. Wagoner?” And I said, “Yes?” He said, “I just got my Ph.D. in astrophysics from Rice University.” And I almost cried to know that I had that effect on a young man. Wow. What can I say?

Is that your hope for these kids—that they continue to pursue science? I explain to them, “You don’t have to become an astronomer. But science is fun! You can become an engineer, you can do anything.” And at the very end [of the presentation], I especially say to the young women, I say, “Never ever let anyone tell you, you can’t do anything.”

My last slide is a woman who is famous for rock-climbing. And she is sitting there hanging from a rock at a 45-degree angle. There’s no harness or anything, and she’s climbing that thing on her own. And I said, “Never ever let anyone tell you you’re not strong enough, you’re not smart enough, or that you can’t do something, because you can. She’s doing it; you can do it.” I just want especially the young ladies to know that they can do science too—it’s not just reserved for the boys.

Want to know more about how to teach astronomy to your kids? Check out our article Seeing Stars: Teach Astronomy to Kids.