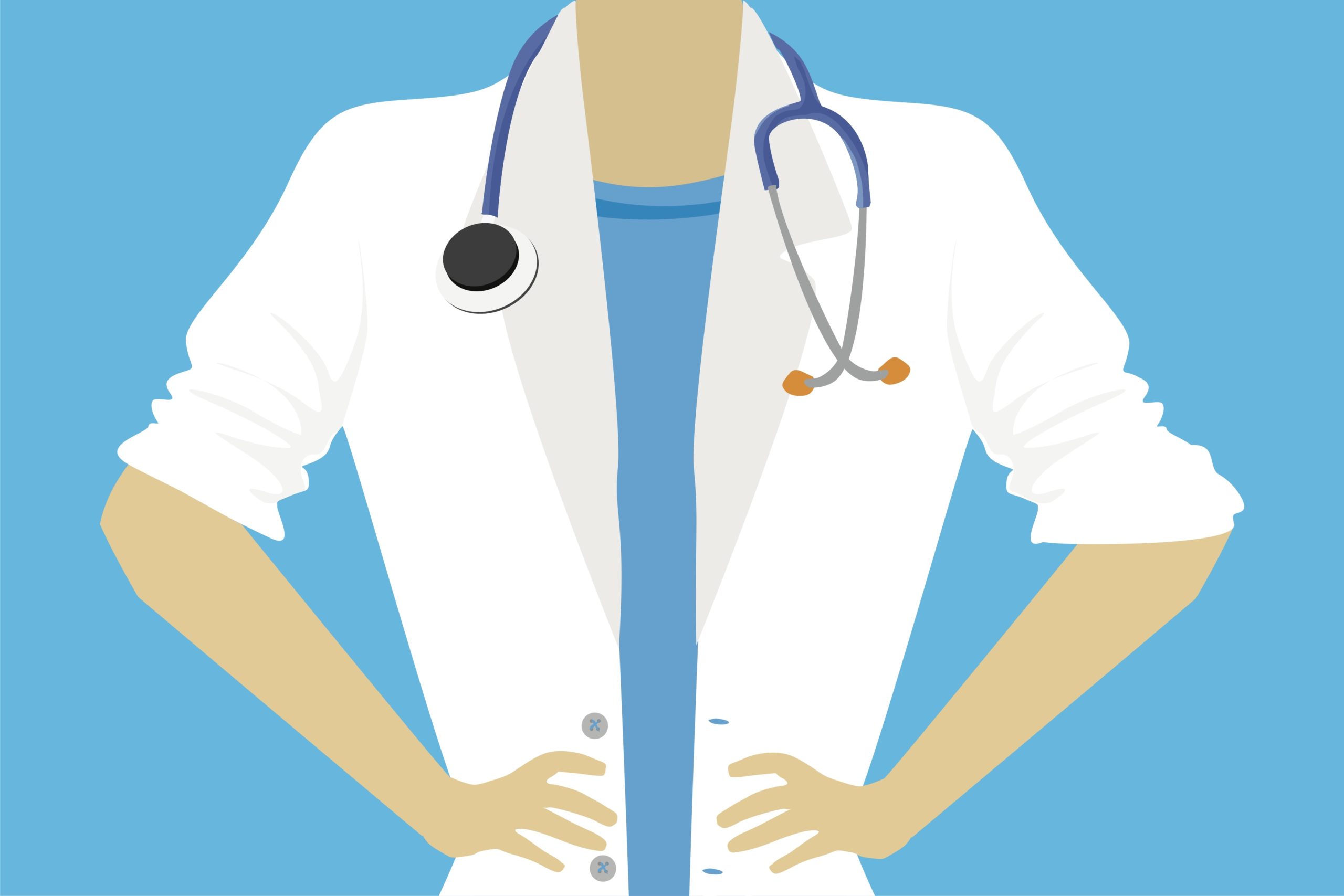 As coronavirus cases surface in North Texas, a sense of unease is growing. And now, with the new bans in place in Dallas County, it’s clear we need to take this seriously.

So we talked to Dr. Donna Casey, an internal medicine physician at Texas Health Presbyterian Hospital Dallas and a member of the Dallas County Medical Society board. She shared her perspective as a doctor (whose husband is a critical care physician) and an aunt caring for her 11-year-old nephew.

We’re aware the COVID-19 outbreak is a fluid situation, but considering where things are now, what’s your level of concern for your family? As you’ve probably seen in the data, kids are not dying. They’re often getting sick and not knowing they get sick. A lot of people have antibodies to chicken pox or mono but didn’t know they ever had it. That’s happening right now with this virus.

A lot of people are getting sick but not really sick. They’re having a little fever, maybe they think they have a cold or allergies, and they get over it without realizing they had the virus.

What we’re worried about with COVID-19, and what I’m worried about, is not healthy people like me, or an 11-year-old child. It’s more people like my mom. She has asthma, and she drives all the grandchildren around. We have to be safe for her.

No one can be around her and have a fever or cough in her face. It’s people who are vulnerable. [Those with] asthma or bad diabetes … and that includes smokers. It’s people over 60 who are getting into trouble—people who are somewhat fragile.

What precautions are you taking? Washing all of our things. That includes our eyeglasses, gaming devices, our phones. We’re being extra cautious with surfaces where viruses, or even bacteria, could live. Sink handles, door handles—use a little bleach wipe.

We did a hand washing exercise with my nephew. And if one of our friends has a fever or looks sick, we’re saying just right now, try to isolate yourself and avoid other people.

What about out in public? If you look at studies, public sink handles, public door handles in bathrooms are notorious. We practice taking our paper towel, turning off the sink, opening the door, and then throwing it in the trash can. If you go to the doctor’s lounge at the hospital, that’s standard practice, but not for kids. Now everybody’s doing it.

If someone in your house became sick, how would you deal with it? If somebody in our house actually looks sick, we’re staying home. As a physician, if I have a fever or think I’m getting sick, I’m staying home and isolating myself in an extra room. I don’t want to pass it to anybody.

But if I’m not in a scary situation—which would be if you were really short of breath, can’t breathe well—I’m not going to rush out and use a test kit. I’m going to save it for someone who needs it.

I have people calling me saying, “I just need to know. I want to be tested. My nose has been running today.” We want to be careful and use our resources in a smart fashion.

If you think you have a coronavirus or you’ve been exposed, or you’ve been to one of the key countries and you’re sick, you need to communicate with your doctor. Don’t just show up at your doctor’s office. You may infect other people.

Call first; ask what you should do. If you have a high fever, and this goes for influenza too, we ask [patients] not to come into the office. We try to isolate you.

Obviously if you’re in danger, go to the ER—even then, you want to call and say, “I’m in my car and coming.” We don’t want to get everyone else sick.

Are you stocking up on food and meds? I always, anyway, have a two-week supply of everything. And the CDC has recommended that. I’m not saying you have to have two weeks worth of carrots and salad; I’m talking about crackers, bread, stuff the kids eat, granola bars, soup—just in case. Be organized; get your medication refills before you run out.

Are you worried about sending your nephew to school? No. And I’ll tell you, schools are communicating really well together. Nobody’s going to be in the dark about an exposure. And again, kids aren’t getting sick. What I worry about is a sick child infecting a grandparent.

Of course, if a child is immuno-compromised—say, they have type 1 diabetes and their sugars are out of control or they’re on a chemotherapy drug or chronically on steroids for something—that’s a different case. But those parents know their children are more high risk, and they need to be a little more proactive.

Is your family avoiding public gatherings, such as sporting events or the mall? Public gatherings are where people are spreading germs, touching, hugging, drinking after one another, so that’s where that thought is coming from. [But] that will slow the spread, not stop it.

If you are a vulnerable person, then I would limit public gatherings. [Editor’s Note: As of March 15, 2020, Dallas has banned gatherings of 50 people or more.]

Since my mom has pretty bad asthma, I don’t want her touching stuff and going all over town. I didn’t say she can’t go anywhere, and she still drives the grandchildren around—but I don’t want her in the middle of a sporting event, with thousands of people coughing on her.

They have said if you are over 65 and chronically ill, please don’t get on a plane or a boat (which is very understandable).

It’s not just about age, because a lot of people over 65 have gotten the virus and come out fine. It’s really about the chronic condition. Of course, if you have a relative in a nursing home, do not go visit them if you’re sick.

What are you telling your nephew about the situation? We specifically discuss this on a daily basis because he comes home with misinformation, and I’m like, no. We need to deal with facts and data, not with rumors or something somebody saw on Twitter.

I tell my nephew, “These are the facts we know so far; this is the data. This is what has happened and what’s happening, and let’s keep talking about it.” I’ve told him none of his friends are going to get really ill; I don’t foresee any of them going to the hospital.

But I’ve explained that this is why we wash our hands; don’t cough openly or in other people’s faces; [this is] why we don’t smoke cigarettes or marijuana. This is why we’re thoughtful about our bodies.

I think it’s really important not to ignore your child’s request for information. Kids are really smart; you can’t just say, “Oh, don’t worry about it. You’ll be fine.”

If a family has a trip planned and everyone is pretty healthy, is that OK to move forward with? As long as they’re smart about it? Be smart. We’re not going to stop our lives. But we’re going to be smart and wise, and have situational awareness. If you see somebody—and we don’t want to live in fear or judge other people—but if somebody is coughing and looks sick, let’s not go shake hands with them.

If we’re walking through the airport and people are coughing, we’re going to cover our face and try to not be near them.

Do you think it’s likely that the average family in DFW will get exposed to the virus? Yes, over some years. Do I think it’s going to affect them adversely? Probably not. Some people may not even know they’ve been exposed and then realize they have antibodies to it.

[But] I wouldn’t panic—I would think wisely. I do understand the fear, but I think it’s gotten a little out of control. We can’t live in fear. If you look at the modeling, we’re thinking 60–70% of the global population is going to get exposed.

It would just be nice if we could control the exposure, limit the rapid spread, to manage the burden on the health care system.