Close your eyes and imagine dipping your toes into crisp, cold water on a hot Texas summer day. Now open your eyes, get in your car, and drive to Garner State Park. The Frio River in Garner State Park welcomes weary Texans each and every summer, giving them a shady, cool refuge from the hot temperatures.

Getting there: Garner State Park is located right outside of Concan, Texas, which is an hour and a half west of San Antonio. It’s a half-day’s drive from Dallas-Fort Worth, so plan to camp or stay in a cabin when you visit. Head south from the North Texas area on Highway 281 for a scenic Hill Country drive.

Why it’s family-friendly: Floating the Frio River in Garner State Park is a Texas tradition. Families visit the park year after year because it gives them the chance to relax and camp. Trees provide plenty of shady camping spots, and the Frio River is ice cold at times, making it an ideal camping spot, even in the middle of summer.

What to do: Texans come to Garner State Park to enjoy the 2.9-mile cold, spring-fed river flowing through the park, along with a dam that makes a nice swimming hole. Pitch an awning and set up a picnic along the shoreline before sending the kids to play in the water. Rope swings line the other side of the bank, and you’ll find people swinging out and dropping into the water all day long.

For those wanting a bit more activity, the park also has paddleboats and kayaks for rent. There are also over 11 miles of scenic hiking trails, ranging in skill level. Most can make the hikes up both Old Baldy Trail and White Rock Cave Trail, which have been called some of the best hikes in Texas. Bring your camera; the view from the summit of both of these trails is spectacular. Children can hike with a park ranger and earn their Junior Ranger badge.

During the spring and summer months, Garner State Park hosts nightly dances. A tradition since the ’40s, the pavilion plays music from a quarter-fed jukebox.  Traditional favorites and line dances keep the dance floor full. Dances are alcohol-free and family friendly. The Garner Grill sells burgers, ice cream and lemonade.
Lodging: Garner State Park offers on-site camping in tents and RVs, and cabins for rent.  As this spot is very popular in the summer, it’s best to make reservations as far in advance as you can.  It’s also worth checking into some of the private campgrounds, as they have access to the Frio River as well. If you’re more of a “glamper” than a camper, there are many privately owned cabins and cottages available for rent.

Don’t miss: Make time to catch a Frio Bat Flight, which is open to the public. Each night at sunset, 10 to 12 million Mexican free-tailed bats ascend into the sky at Frio Cave near Concan. It’s the second-largest bat population in the world and a must-see. 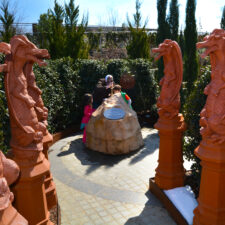 4 Fun Labyrinths and Mazes to Explore 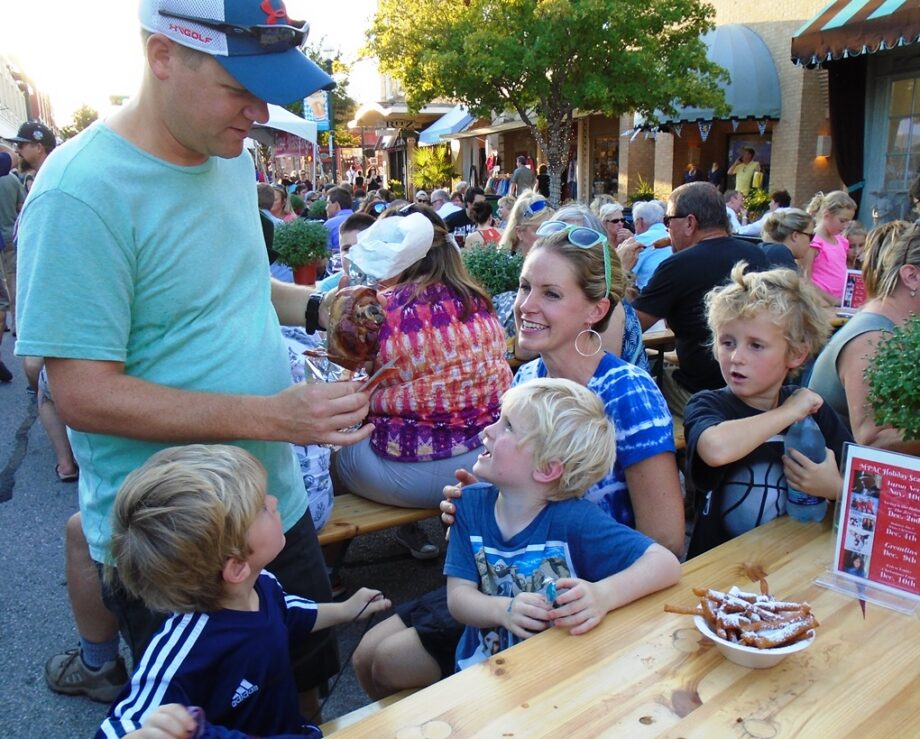 Best Things to Do This Weekend in DFW: September 23–15