9 Things To Do Without the Kids in June - DFWChild 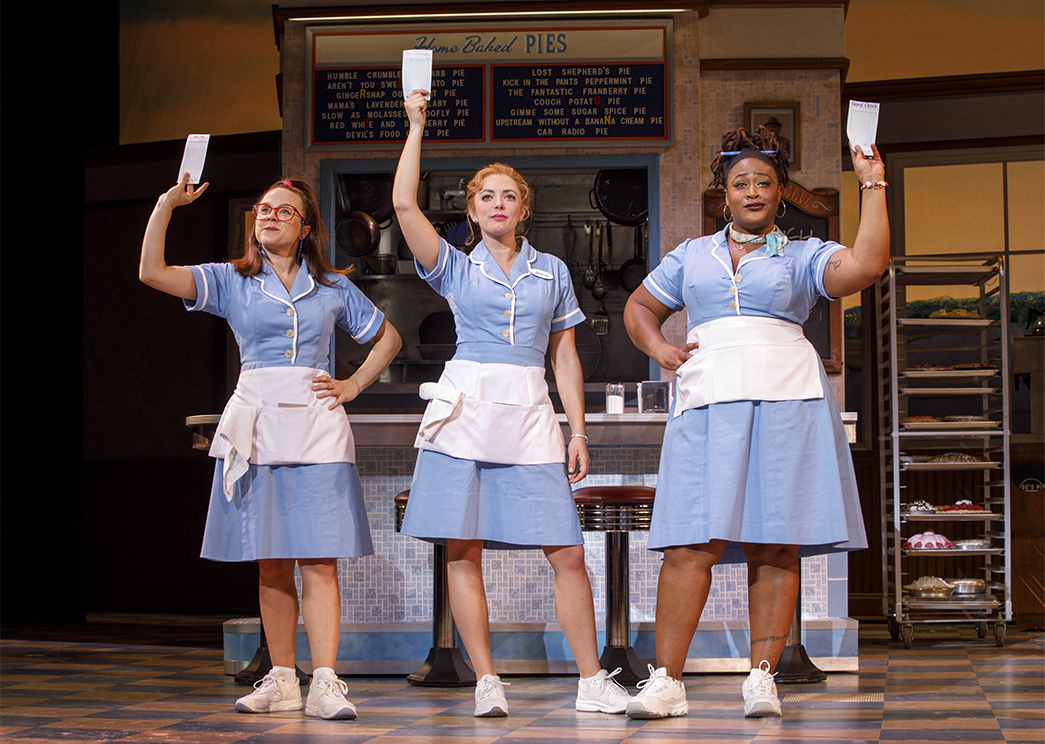 June 1-3: Magnolia at The Modern: RBG

Get to know the real Ruth Bader Ginsburg when the Modern Art Museum of Fort Worth hosts screenings of RBG, a film documenting the life of the legendary, lace-wearing Supreme. $9.
3200 Darnell St., Fort Worth // 817/738-9215 // themodern.org

You’ve seen it on Instagram; here’s your chance to try it. Lone Star Ranch & Rescue is offering one-hour goat yoga classes to benefit their farm animal rescue operations. Practice your poses while goats run to and fro, and then stay awhile to mingle with your new four-legged friends and sip complimentary mimosas and craft beers. Good vibes only—goat yoga is all about disconnecting from daily stressors and focusing on positivity. $25.
721 Anderson St., McKinney. // 469/867-7463 // lsrr.org

The Dallas Museum of Art brings together two of our favorite things: beer tastings, courtesy of Noble Rey Brewing Company, and a tour of the museum galleries. First, guests will sample different Noble Rey brews, learning the story behind each flavor combination, and then enter the galleries for a special curated tour. $65; book in advance. (If you miss this one, tix go on sale June 8 for the next Artful Pairings event on Aug. 2.)

Show the Fort Worth native a little hometown love as he stops at The Pavilion at Toyota Music Factory in Irving. Jon Batiste and Stay Human, the house band for The Late Show with Stephen Colbert, will open for the Grammy-nominated singer-songwriter (who, in case you were wondering, just so happens to turn 29 next month). Starting at $42.
300 W. Las Colinas Blvd., Irving // 972/810-1499 // thepaviliontmf.com

June 10: Takashi Murakami: The Octopus Eats its Own Leg

If you hit one museum exhibit in June, make it this one. Opening this month at the Modern Art Museum of Fort Worth, the retrospective will feature 50 of Murakami’s works representing three decades of his career. A Japanese artist who’s collaborated with the likes of Kanye West and Louis Vuitton, Murakami is a master at blurring the lines between “high” and “low” culture and melding Japanese tradition with contemporary influences. $16. And be sure to reserve a couple of seats at Café Modern for the Japanese Whiskey Dinner on June 28.
3200 Darnell St., Fort Worth // 817/738-9215 // themodern.org

Angelika Film Center in Plano is celebrating Marilyn Monroe, the most famous leading lady of them all. A yearlong special series, Leading Ladies highlights iconic women in cinema with one-time showings of movie classics. This month provides the rare opportunity to see the 1953 classic Gentleman Prefer Blondes on the silver screen. $10.50.
7205 Bishop Road, Plano. // 972/943-1375 // angelikafilmcenter.com

If you haven’t been to Urban Traders Market yet, see what all the fuss is about during the last show until fall. Inspired by the Portland Saturday Market in Oregon, UTM is not an antique show or a flea market but an eclectic (and dog-friendly!) gathering of local artisans selling everything from edibles to stationery and leather goods. Vendors rotate, so you’ll find new wares to love at each show. Free.
400 E. Division St., Arlington // urbantradersmarket.com

The much-buzzed-about musical comes to Bass Performance Hall as part of the Broadway at the Bass series. Based on a 2007 film of the same name by Adrienne Shelley, the musical is produced by an all-female creative team, including Grammy nominee Sara Bareilles, who composed all the music and lyrics. Starting at $44.
525 Commerce St., Fort Worth // 817/212-4450 // basshall.com