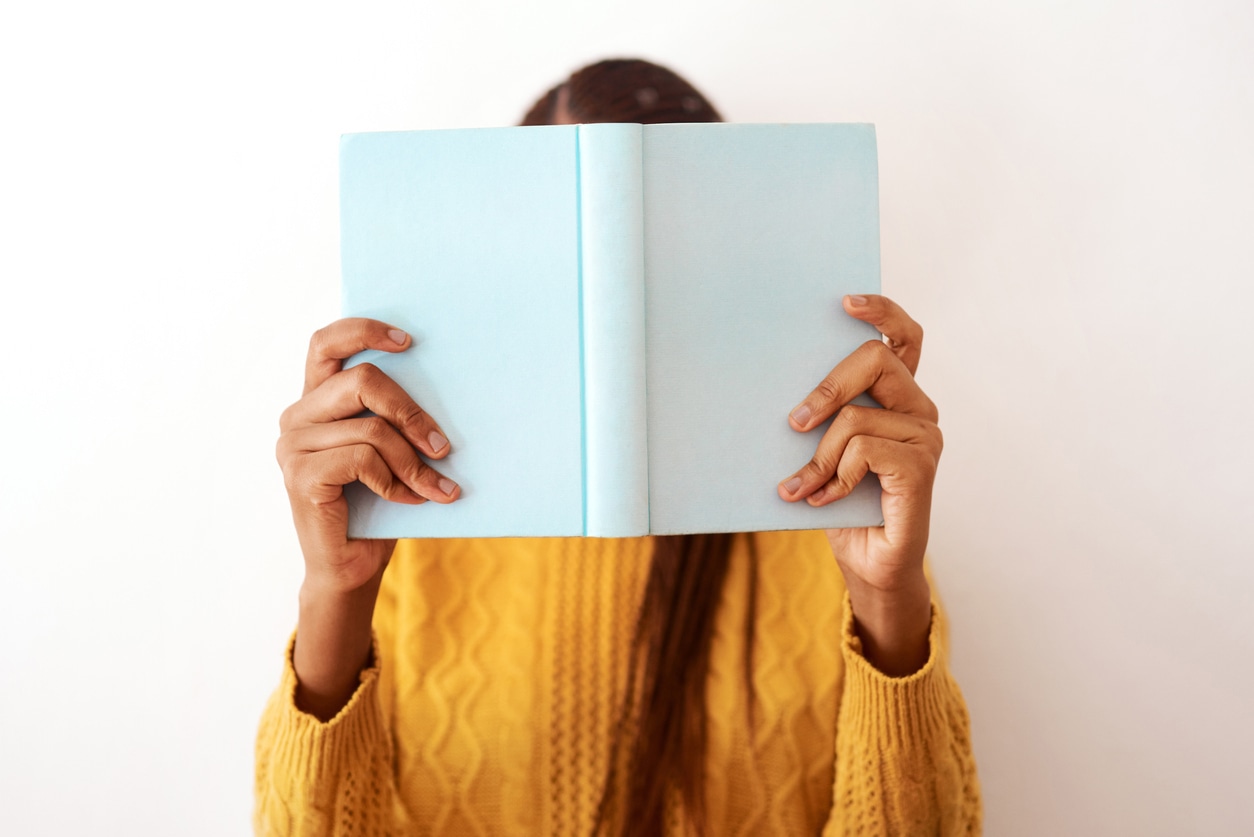 There’s nothing like finding a new book to sit down with when summer comes along. Is there anything more relaxing than sitting poolside, beachside or on the patio, and lounging with the latest page-turner? If you’re looking for that next book you won’t want to put down, check out our recommendations below:

Mistress of Rome, by Kate Quinn

This novel transports you so well to another time and place, you’ll feel like you’re right there in the Coliseum. Follow this gripping tale that takes place in the height of the Roman empire, with characters including a slave girl from Judaea and a spiteful patrician girl, to a ruthless emperor and a vengeful gladiator. This book is the second of five books in the Empress of Rome saga, but you don’t necessarily have to read them in order.

The Lying Game, by Ruth Ware

Did you read The Woman in Cabin 10? This psychological thriller will also have you on the edge of your seat. Four friends are bound together by lies over the years from playing a game, the lying game. They tell lies from flippant to disturbing with one rule, no lying to each other. Of course, there are consequences.

Shadow and Bone, by Leigh Bardugo

Technically part of the Young Adult genre, this book is still worth reading, especially if you plan to watch the Netflix adaptation. You’ll be especially interested if you’re a fan of anything fantastical and whimsical.

Eliza Hamilton: The Extraordinary Life and Times of the Wife of Alexander Hamilton, by Tilar J. Mazzeo

The Hamilton musical took the world by storm and provided an entirely new perspective about the founding father. But there’s still so much to learn about the strong woman who stood next to him. This biography follows Eliza from childhood to marriage to becoming a widow, and examines the projects that cemented her legacy.

The Chicken Sisters, by KJ Dell’Antonia

This hilarious story—following two sisters competing on a show called Food Wars for the title of  best chicken restaurant in Kansas—will have you laughing and reminiscing about the bonds and rivalries that only sisters can share.

If you read and loved The Firebird, this novel will catch you in its ethereal grip as well. (If you haven’t read The Firebird, go ahead and pick that book up too.) This story goes back and forth between 1759 (during the French and Indian War) and present day, connecting all those involved and revealing secrets long hidden.

The Woman in the Window, by AJ Finn

Dive into this page-turner before you watch the Netflix film starring Amy Adams. There are so many twists and turns with every page that we guarantee an audible gasp or two while you read.

The Jetsetters, by Amanda Eyre Ward

Looking for a little drama? Travel along with the Perkins family on their vacation from Athens to Rome to Barcelona. All their baggage (literal and figurative) is about to come out.

(Here’s your PSA that you might not want to read this prior to boarding a flight.) This gripping novel follows a flight where all of the passengers are unaware of the horrifying fact that the pilot’s family has been kidnapped and in order for his family to survive, he has to crash the plane.

If you read (or have read) any of these titles, let us know what you thought! Email us at editorial@dfwchild.com. 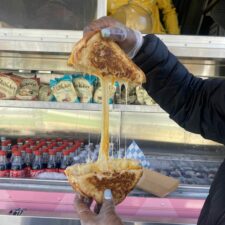