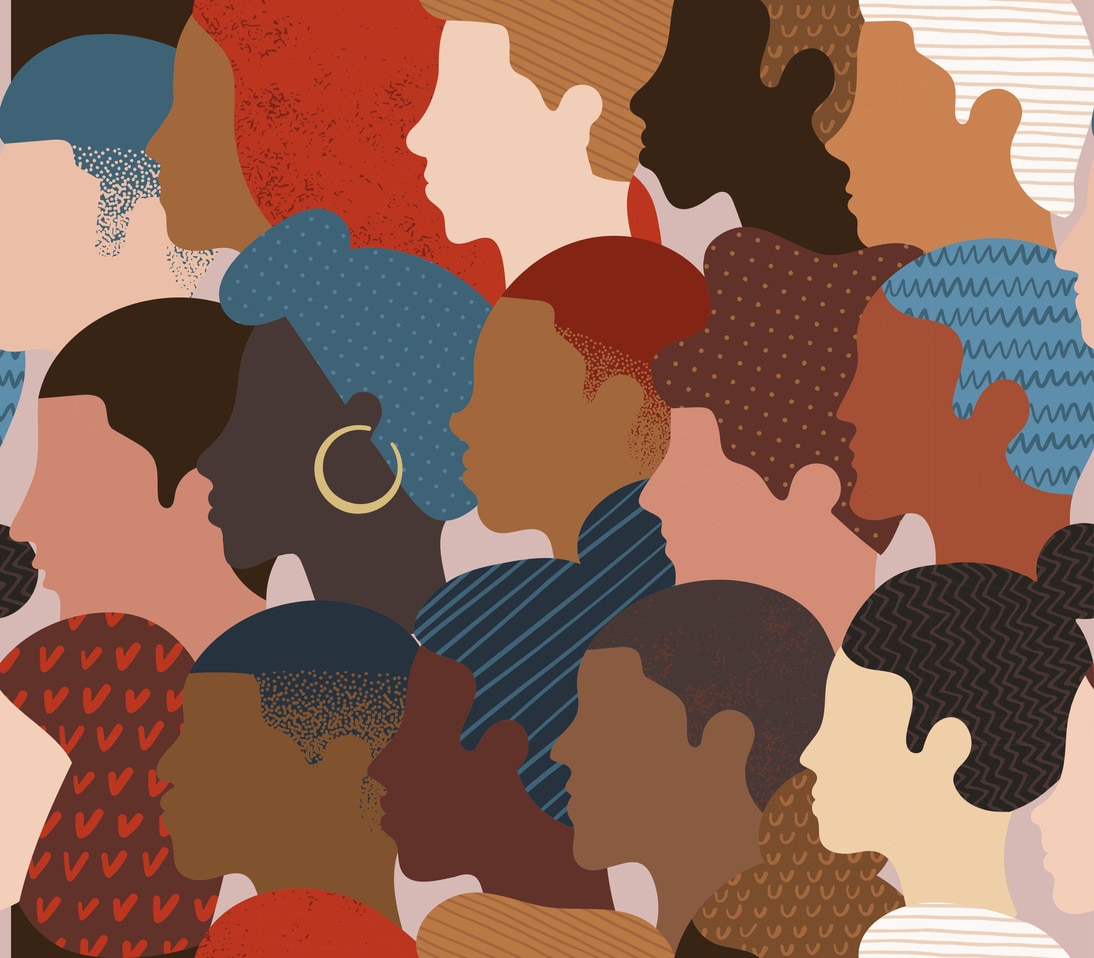 North Texas is wonderfully and beautifully made up of many different cultures and people. Because of that, we have some great opportunities where you can introduce your kids to new cultures and experiences, such as African American art and history as well as interactive photo installations, shops and restaurants. Here are 8 places to go this summer to widen their horizons.

1.The Dallas Holocaust and Human Rights Museum teaches the history of the Holocaust as well as how to combat prejudice, hatred and become an “upstander.” While visiting, you’ll see haunting artifacts such as concentration camp uniforms and pictures, a railway car used to transport prisoners and propaganda used by the Third Reich. Once you reach the human rights section, you’ll learn about the upstanding individuals who paved the way for significant changes in society. Important note: The museum encourages families to bring children that are age 12 and older as the themes, exhibits and materials shown can be too mature and graphic for younger children. Dallas; 214/741-7500

2. The South Dallas Cultural Center holds events and exhibitions highlighting African literary, performing and visual arts to celebrate Black creative culture. This July, stop by to see an exhibit by Jeremy Biggers, a Dallas-based artist who creates everything from drawings and paintings to photography and film. This summer, the SDCC is also hosting multiple camps for kids in fifth grade and up focusing on art lessons, the impact of music, and African drum and dance. Dallas

3. The 20-acre green space, Opportunity Park, boasts all the usual perks (such as a playground and trails) but also features art installations emphasizing some of the city’s African American forerunners and history. As you walk around, keep an eye out for the gray cylindrical structure— which you can walk inside and read through the plaques about Dallas history—and the tall metal poles where you can listen to various historical figures speak, such as Woodie Culton, Erykah Badu and Judy Lott. Dallas; 214/670-4100

4. Claiming to host one of the largest African American Folk Art collections in the United States, the African American Museum of Dallas is one of a kind where kids can view art created by the Black community. As you walk through, you’ll see the Sepia Magazine photographic archive (a Fort Worth-based African American magazine that featured success articles and more), Antonio Maceo Smith collection (which highlights the Texarkana native’s career as a leader of the NAACP and other organizations), as well as the Mrs. Maurine F. Bailey collection (which highlights her musical career as a teacher and choir conductor). Dallas; 214/565-9026

5. Painted in bright, vivid colors, the Latino Cultural Center promotes the development and preservation of Latino and Hispanic culture and art. Visit the center for events—ranging from gallery exhibits to theater and dance performances and festivals—or to just take a tour. Gallery exhibits, which feature local and regional artists, rotate every few months. Through July 24, the LCC is presenting Raul Rodriguez’s exhibition, Marine Park, a photographic series centered around a Fort Worth skatepark and skateboarders. Dallas

6. Black Girl Magic Museum, a pop-up, interactive museum, takes you through 10 picture-snapping exhibits that celebrate the impact of Black women. One room focuses on Black dancers and performers, another space highlights the contributions of Black scientists and astronauts. Mesquite

7. Visit Asia Times Square, a shopping and development center, for an experience honoring Asian history and culture. You can find almost everything here. Stop into Pearl Restaurant for delicious dim sum, grab a few traditional gifts for family and friends at one of the many boutiques, or try some different products at one of the beauty and health providers. There are even grocery aisles where you can find something new to enjoy! Grand Prairie; 972/975-5100

8. In Fort Worth, stop by the Lenora Rolla Heritage Museum set in the historical Boone House. Named for Lenora Rolla Butler—a notable African American businesswoman, educator and granddaughter of former slaves who became a civil rights activist—the center and museum displays art and other materials in order to preserve African American contributions and experiences. Fort Worth; 817/332-6049