7 Things to Remember When Your Child Throws a Tantrum - DFWChild 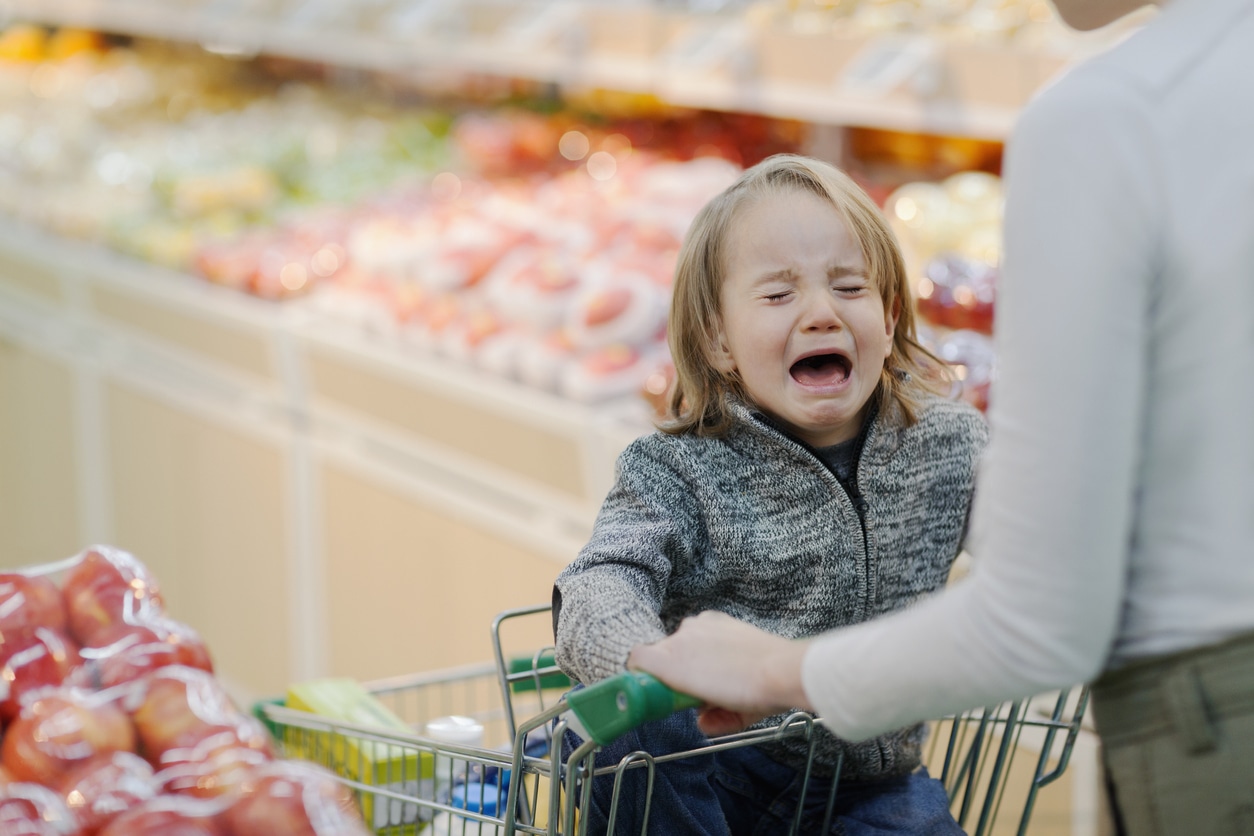 When your child throws a tantrum it is easy to get frustrated, overwhelmed, angry and embarrassed—especially if the tantrum occurs in public. Unfortunately, the occasional tantrum cannot be avoided. They happen to every parent; but while your child is in the throes of a fit, try to remember these tips.

The first thing to remember when your child has a tantrum is that it is normal. Tantrums are a normal way for kids to express their frustration when they may not be able to communicate their feelings appropriately. While this fact doesn’t make the tantrum any easier to deal with, it does help to know that (developmentally) this is a normal stage.

During a tantrum the temptation can be to lecture, yell or reason with your child. They cannot hear you or comprehend reason when they are in the middle of a tantrum. The best thing to do is to wait it out. If you do feel the need to discuss the situation with them, wait until later when he or she is calm and ready to listen.

When your child starts to throw a tantrum, make sure they are safe and then leave the area. Typically, if they don’t have an audience to get a reaction from, the tantrum will cease. If you’re not comfortable leaving them alone, get busy doing other things and pretend to ignore them.

Think about what triggered your child to get so upset in the first place. How can frustrating situations be avoided in the future? Of course, not all tantrums can be avoided but certain triggers can be removed. When armed with this information, parents can be prepared to use distraction to lessen or avoid a future tantrum.

Don’t give in … except once in awhile

Giving in to a tantrum will do nothing but encourage future tantrums. If your child is throwing a tantrum because he wants to eat a cookie before dinner, do not give him the cookie. It’s also not a good idea to use bribes to stop a tantrum. Saying “If you stop crying, I will buy you a toy,” rewards them for the tantrum.

However, if your child is in the middle of a tantrum and listening to the same (annoying) song over and over again on the car ride home will help him calm down, this may be an exception you can live with.

You are not alone

Although it might feel like you are alone while your child has a fit at the grocery store, we have all been there. It is likely your child will have a tantrum in public at some point and it will be embarrassing and inconvenient, but it is generally unavoidable.

Remind yourself again that it is normal for kids to have tantrums, leave the store if needed and try to laugh about it later.

Use distraction, humor and hugs

During a tantrum, kids are not able to listen to reason but that doesn’t mean you can’t try to wrap up the crying quickly. Try using a distraction like “Where is the ball?” or “Do you want to read a book?” Make a silly face to lighten the mood or turn on some music and begin a silly dance.

For some kids, a tight hug helps them calm down when they are upset. Trying to help your child move past the tantrum can teach them methods for calming themselves down in the future. The situation that caused the tantrum can be discussed later if needed.

There was a day when I dealt with a particular horrible tantrum from my daughter and I began to blame myself. “What am I doing wrong? I’m a terrible mom.” After expressing these things to a friend, she reminded me that I am not a bad mother; I am just having a bad day. It happens to all of us. Remain confident in your parenting and remind yourself you are doing the best you can.

Tantrums happen to all parents.

The next time your child has a terrible tantrum, try to stop and remember these tips. Ultimately the tantrum will end and your child will grow and learn to communicate more effectively.

Sarah Lyons is a guest contributing writer, wife, and mother of six children (including 6-year-old triplets). 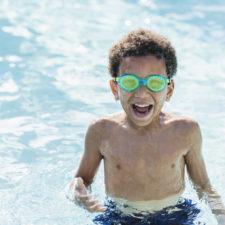 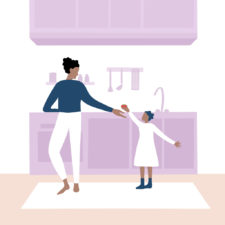 Self Check-In: Are You Overparenting? 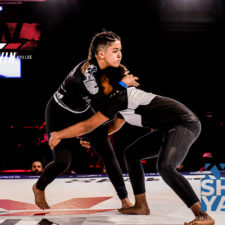 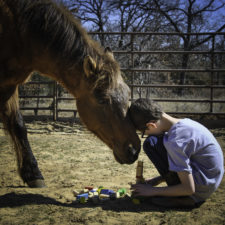 The Benefits of Equine Therapy