6 Books Kids Should Read During an Election Year - DFWChild 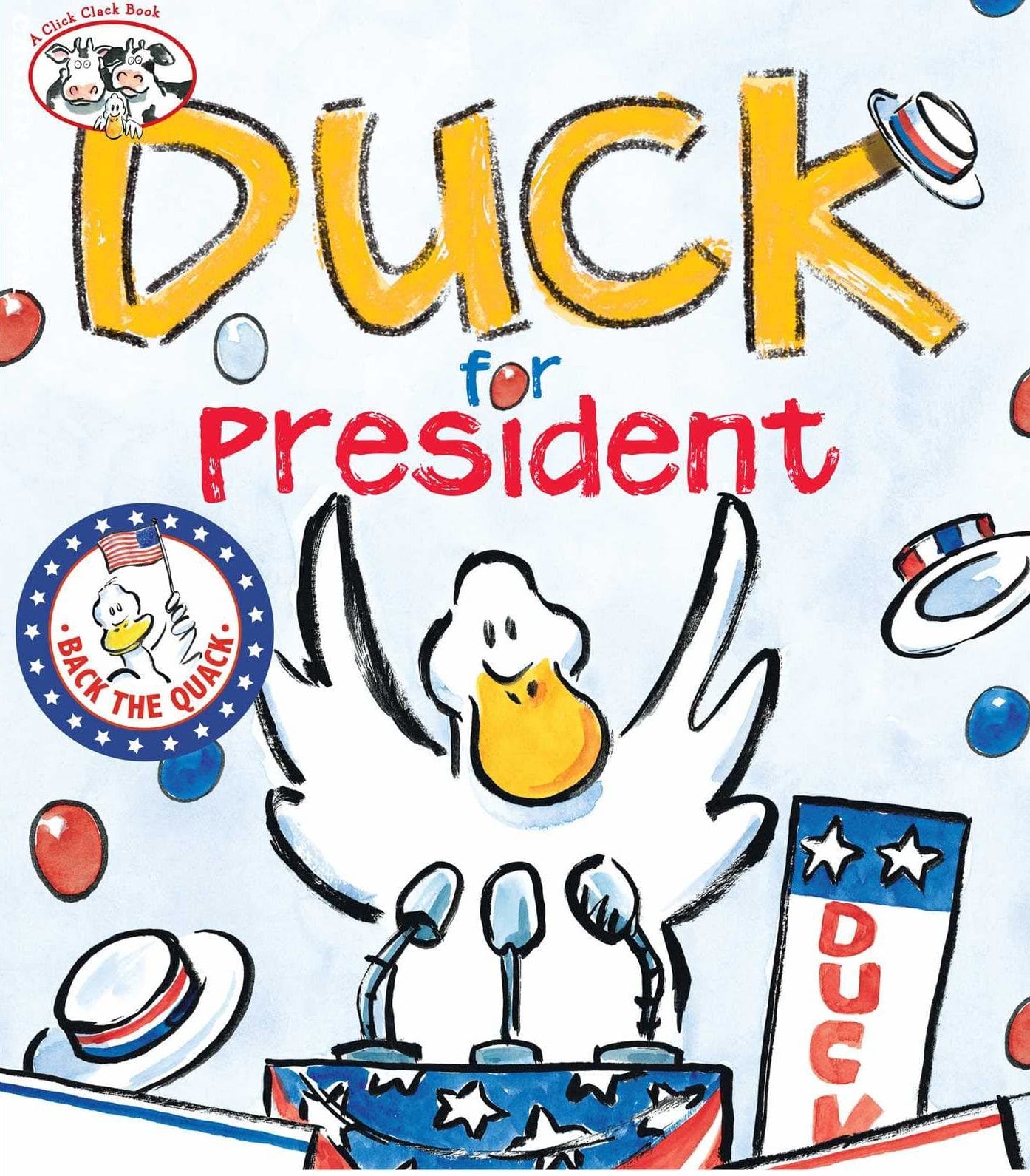 It’s an election year—we know, you’re more than aware. The ads and signs are everywhere telling you who you should vote for and why so-and-so is a better choice than so-and-so.

And let’s face it, the election process is confusing. With all the rules and details involved, it’s easy to get bogged down in the minutiae. And that’s for adults. How much more convoluted is it for kids?

That’s why we found six books about elections and civil service that are written just for kids. These titles will help them understand a tad more about how elections work, what elected officials do, the importance of voting and more.

Duck for President: This book highlights how much work goes into being a leader. The story starts with Duck’s desire to make a change on his farm, so he hosts an election. He wins that election, and then decides he wants to run for “mayor” of the farm to make bigger changes. Again he wins, and he continues to see how leadership becomes harder at each new level.

What’s the Big Deal About Elections: This book contains a lot of important facts about elections, but in a kid-friendly manner. Your kiddo will learn everything from why elections are held on certain days to who was able to vote and when, as well as the formation of political parties.

If I Ran for President: Give your kids a chance to see what it takes to be president, such as understanding our country’s challenges as well as the people represented. The book includes election process terminology and highlights the responsibility of being president.

When You Grow Up to Vote: Written by former first lady Eleanor Roosevelt, this book was originally published in 1932. It explains what our elected officials do and also talks about the roles of civil servants, such as firefighters, teachers and garbage men.

Bold and Brave: Ten Heroes Who Won Women the Right to Vote: Introduce your kids to ten American women who worked diligently for women’s right to vote. The book takes a look at the past (the work these women did) in addition to looking to the future.

So You Want to be President: Give your kids a look back at the first 41 presidents. Kids will learn about who they were personally and what they contributed to our nation’s history. 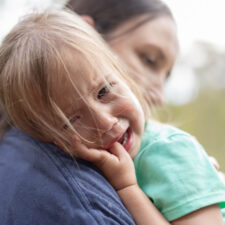 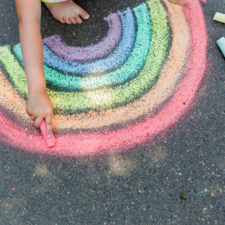 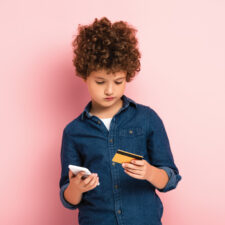 Smart Money: Financial Literacy for Kids in the Digital World 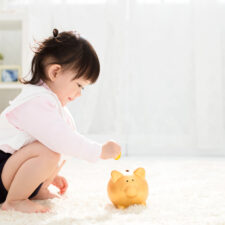