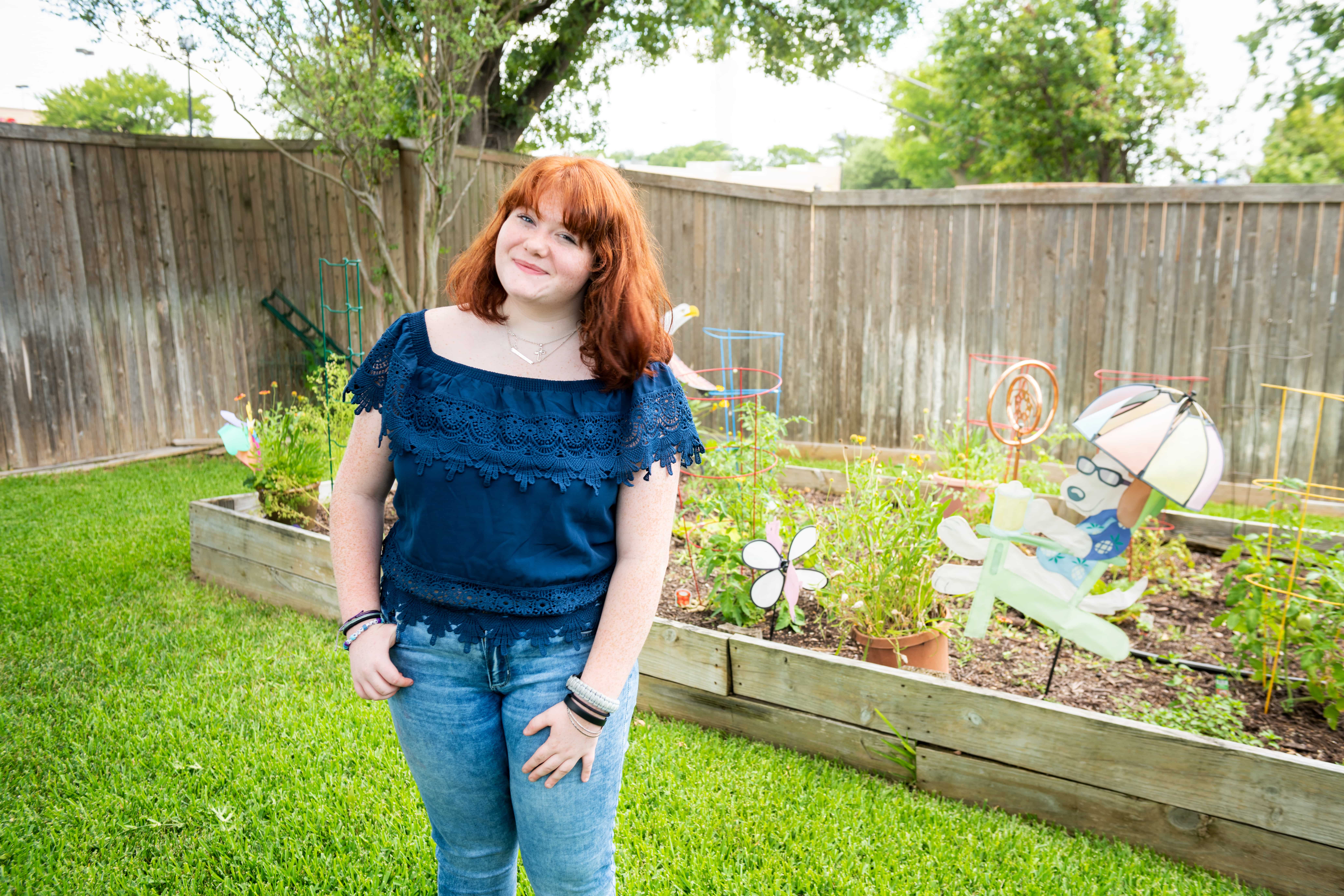 Did you know that, according to the Children’s Health Beyond ABC Report, suicide is the second leading cause of death among Americans ages 15–24? On top of that, Texas ranks close to last in the nation for child and adolescent access to mental health. And with September being National Suicide Prevention Month, these statistics are a reminder of how imperative it is to bring awareness to this issue.

To drive home how important it is to talk to your kids about the impact of suicide—and to understand how they’re coping with the pressures and stress they face—I spoke with a 16-year-old named Abby. The Sachse local made, not her first, but her second suicide attempt at just age 13.

Abby told me that, at the time, her suicidal thoughts all came back to online bullying, struggles at home with her family and the overwhelming negative feelings about her own value. “Around the time—I think it was a few months before I turned 13—there had been this Instagram post from one of the girls I thought was my friend and [she and others] were making mean comments about my hair,” Abby recalls. “They were saying how annoying I was and talking about the color of my hair. I’ve always been a people-pleaser and I like to make other people smile, and I really like to be liked, [so with] somebody saying things like that, it just really upset me and hurt me. It really made me lose all motivation and respect for myself.”

It wasn’t just a one-time feeling. For a year, Abby’s suicidal thoughts held a tight grip on her and she started to believe that suicide was the only option. “Just the feeling [that] I hated myself, I internalized that; it was really hard to realize my worth,” she says. “I felt if other people didn’t like me, and then I started to hate myself, that’s when I [thought], What am I going to think three years down the road?”

After her second attempt, Abby enrolled in the Suicide Prevention and Resilience at Children’s (SPARC) program at Children’s Health. SPARC is an intensive outpatient program that’s designed to target risk factors for teens with suicidal thoughts and behaviors.

Abby had one-on-one counseling with a SPARC counselor, someone she still sees, and participated in group therapy two days a week with other kids ages 12–18. “It was nice to see other people my age dealing with similar things, that knew what it was like to go through things like that,” Abby says. “I personally think that was one of the biggest things that helped me [was to be] in this atmosphere with people who know what it’s like to struggle … They can empathize with me.”

Ultimately though, Abby told me her “light bulb” moment occurred near the end of a session one day, when the teens were asked to give one reason for living. “We had to give one reason that we wanted to continue on the next day, and I think that has [still] been super beneficial for me, even today,” she notes. “For me, it would’ve been going to hang out with my friend the next day, or I got to take my dog for a walk the next day, and it was just hope. It’s very hard to think about the month in advance or a year in advance, but if you can just think daily, it gets a lot easier. That was really helpful for me because I started to get excited about things again.”

Now as a high school junior, Abby is excited for the future. She hopes to be a pediatric surgeon (after she conquers the SAT). And she’s sharing her story as the Children’s Medical Center Foundation’s champion for the 2020 North Texas Giving Day. Abby says when she was approached about the opportunity her only thought was, Why not?

“If I can share my story and help somebody, then I’m definitely going to do it,” she says. “I’m not going to think twice about it.”

With that mindset, Abby has some powerful words for others her age and those going through what she experienced: “It gets better. It’s dark in that moment, [but] you’ll have dark moments all of your life. You’ll have a few dark moments—that’s an unavoidable part of life—but if you just want to end it at the dark moments, you won’t get to live and see the good moments that make you smile and laugh.”

To get immediate help and talk to a counselor for support, call the National Suicide Prevention Lifeline at 800/273-8255. 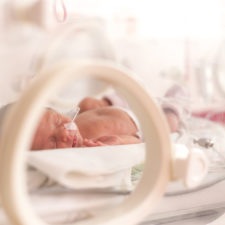 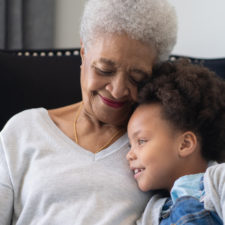 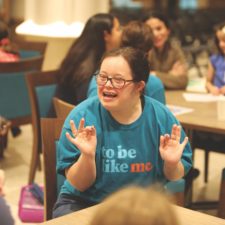 To Be Like Me: Building Empathy for People With Disabilities