The Funniest #MomTruths We Heard in January - DFWChild

I asked my 2-year-old son if he wanted to have milk with dinner. When I opened the fridge, he looked at me deadpan and said, “How ’bout a Coke?” – Alex, Dallas

When my daughter was 2, she got upset that I would not share my snack with her. But I could not deny her on her third attempt, when she responded to my “no” with “Sharing is caring, Mommy!” Well played, kiddo. – Laura, Las Colinas

I told my kids the other day that one day, they won’t want to fart in front of others. My son responded, “Oh no, if I see a girl, I don’t fart, I squeeze my butt cheeks!”– Tracy, Plano

When my 5-year-old said he didn’t want the potty “booster” seat and could get on the toilet himself, I took a step back. But he wasn’t gripping the sides of the seat yet, so he fell bottom-first into the water. He promptly told me I was the “worst mom ever.” I responded, “What about moms who get arrested? Am I worse than them?” He frowned, “I’m not talking about them. You’re the worst of the nice moms.” – Alexis, Bedford

My son says “foxy” instead of the word “fox.” Before he started doing this, we bought him a winter coat with a fox pattern on it, so now that he’s wearing it, he pats his coat and says, “Foxy!” – Heather, Frisco

I placed our newly purchased box of donuts on the car while getting the kids buckled up. The 2-year-old had a meltdown, and I slid into the driver’s seat and tried to shut out the noise. As I drove forward, I watched the donuts slide off the hood. I hear my 2-year-old, now over her meltdown, calmly say, “Mom, our donuts just fell in the street.” – Whitney, Dallas 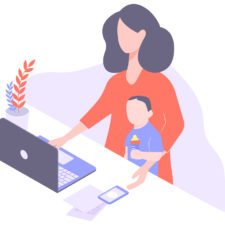 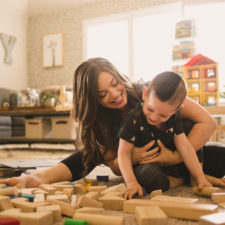 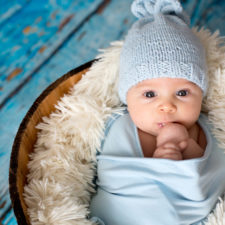 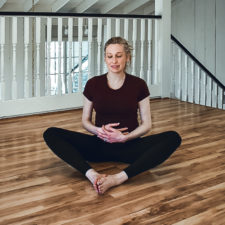