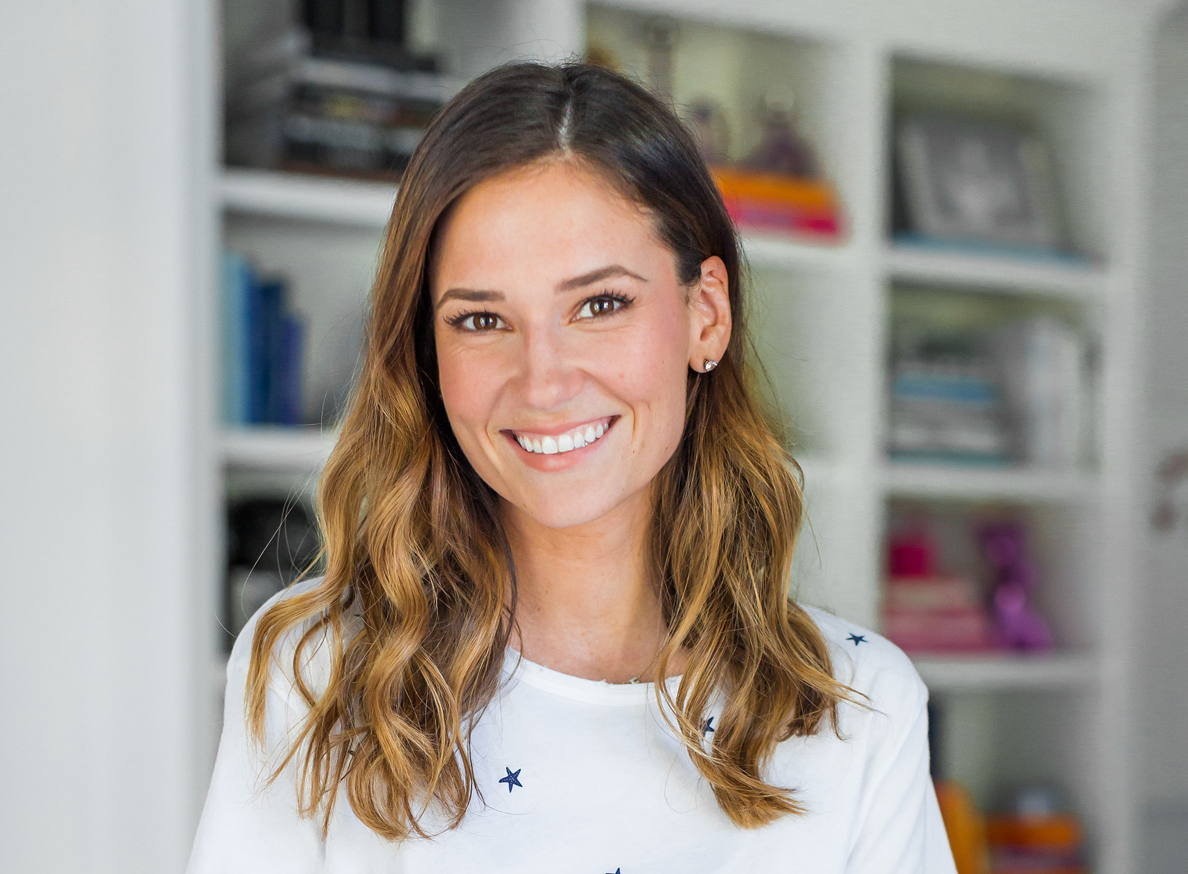 Bridget Barbier-Mueller of the fashion and lifestyle blog Being Bridget is well accustomed to the addicting smell and feel of a baby’s skin. Originally from New Orleans, the 30-year-old Dallas transplant is the youngest daughter of six kids and has 10 nieces and nephews. So when she and her husband, Alexis, found out they were pregnant, they were overjoyed. Changing diapers … now that’s a different story. “That’s when I’ve typically handed them back to their mom or dad,” laughs Barbier-Mueller. “I always figured I’d get enough practice on what with my own kiddos.” Now that she and Alexis are past the initial shock of having a boy (before the sonogram, both were convinced it was a girl), they are counting the days toward his arrival in mid-July.

Baby: How has your pregnancy been so far?
Bridget Barbier-Mueller: Besides being tired, I’ve felt really great. No nausea at all!

B: Despite what you both initially thought, you guys are having a boy. Do you have names picked out yet?

BBM: Not yet! Alexis is Swiss so it’s really important for him to be able to pronounce the name in English and French, and that’s much harder than you would think. I’ll find a name I love in English, and then we won’t like how it sounds in French or vice versa.

B: Do you plan to raise your son using other languages?
BBM: Yes, absolutely. Growing up in Switzerland, Alexis doesn’t remember a time in his life when he didn’t just know English, Spanish and French. I’ve been learning French for the past few years, and it’s so much harder as an adult.

B: What have you been doing to take care of yourself during your pregnancy?
BBM: First and foremost, when I’m tired, I sleep. In the beginning, I was fighting naps so hard. When you work from home, the temptation to nap is just so real that I’ve basically trained myself not to nap. But now, I give myself grace.

B: Do you plan to continue to blog after the baby?
BBM: For sure. It’s such a creative outlet, and I’m 100% in charge of my own schedule. As far as how much I blog at first, I’ve decided not to put too much too pressure on myself. I honestly don’t know what my day-to-day life will look like until he’s here.

B: Do you think your blog will shift focus?
BBM: It may change some, but I don’t plan to put him in the spotlight. I didn’t grow up around social media, and I don’t want him to either. There’s so many opinions and noise out there when it comes to parenting. I don’t want to subject myself or him to any of that. I’ll happily talk about the baby products I’m using or certain milestones we’re hitting but nothing that could potentially be controversial.

B: Do you have other friends with kids or will you be the first one?
BBM: Three of my best friends either have babies or have other kids and more babies on the way. It’s been so great. I haven’t had to do any research on baby products or anything. I have my own little committee of friends and family that I can consult for everything.

B: You guys have a busy social life. Have you talked about how you will balance work, social outings and motherhood?
BBM: I think we’ll take it a day at a time. The baby will definitely be on a schedule. Sleeping through the night is a big priority for us! Alexis grew up traveling, so we’re excited to be able to do the same with our son.

B: Being a fashion blogger, certainly you’ve discovered some favorite kids’ clothing brands…
BBM: Kissy Kissy has the softest onesies. Lylian is an old New Orleans store with the most incredible handmade pieces. They are truly works of art that I will pass on to my kids’ kids. My mom still has pieces from when I was young!

B: What’s the vibe of the nursery?
BBM: I’m using blues, white and neutral. The blues I’m picking aren’t super masculine. I want it to be transitional if we have a girl next! 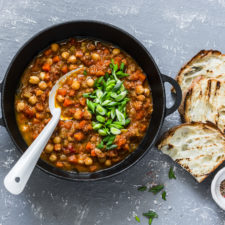 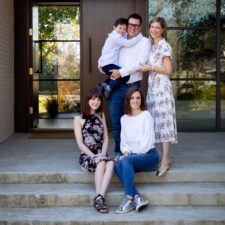 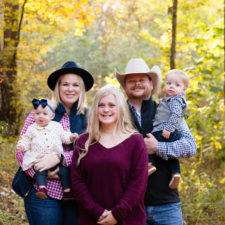 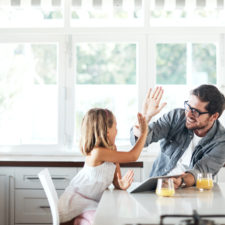