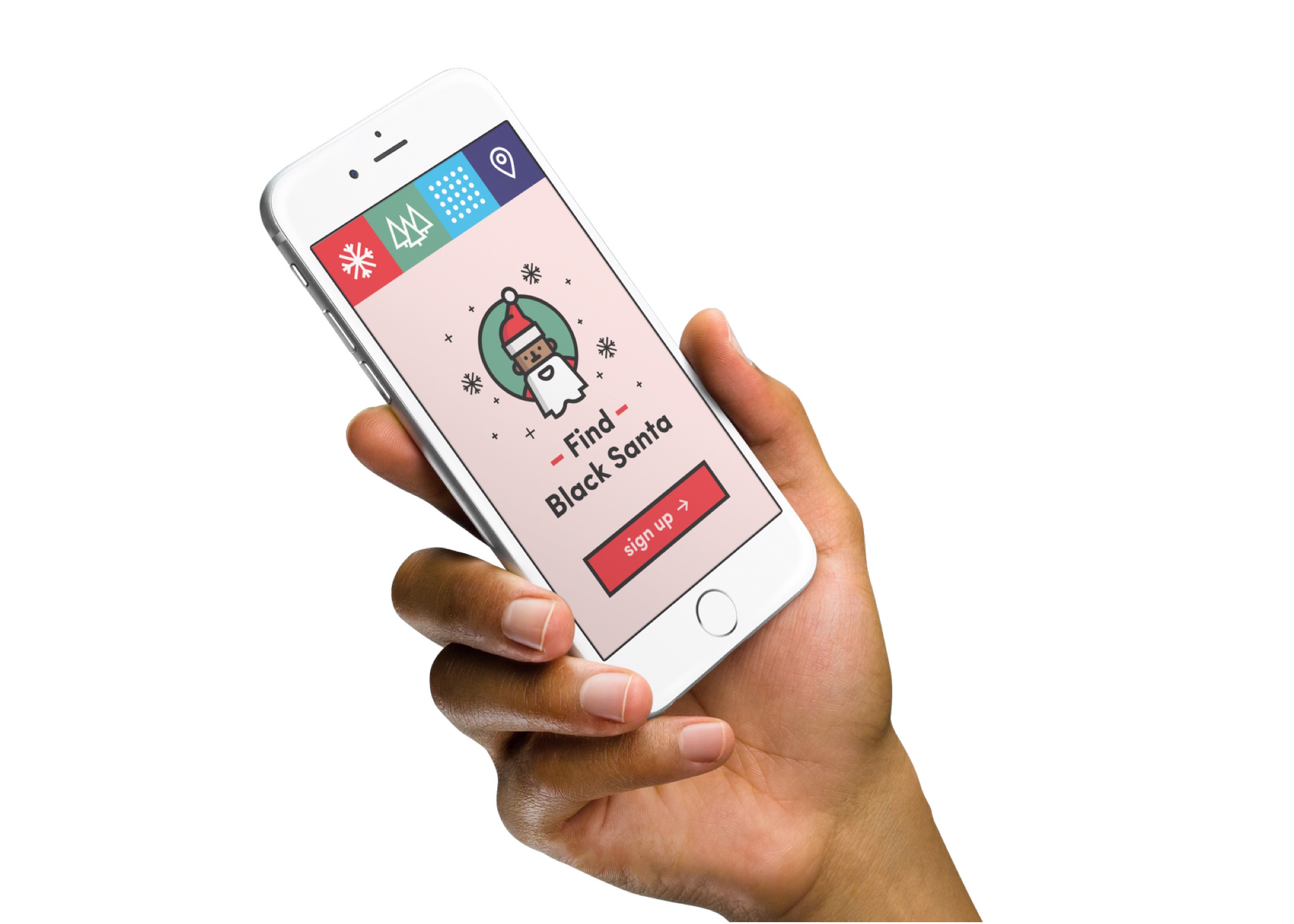 It goes without saying that Santa Claus is pretty in-demand this time of year. In between making his lists and checking them twice, Old St. Nick finds time to visit local malls to take photos with families and hear what your little ones want for Christmas. Santa’s elves might all be back in the North Pole, but one Dallas mom is making the season a little jollier with her app, Find Black Santa.

Jihan Woods, M.D., a Dallas-based physician and mother of two, is the founder and sole developer of the app.

After struggling to find a Black Santa for her twin sons, Hunter and Liam, Woods conceived of the platform in 2017. She has spent the last year building a directory of Black Santa photo opportunities, community events and entertainment in cities across the United States.

“From a personal perspective, I really wanted my children to see a Santa Claus that looks like them. It’s important to me that they experience diversity in all aspects of their lives, Santa included,” explains Woods. “[But] on a systemic and global level, it’s important to see mythical characters of color.”

Embedded into the project is her background in child psychiatry, which points to the simple truth that representation matters for a youth’s development of self-esteem.

“Sometimes we underestimate that kind of connection on a personal level, that ability to identify and say, ‘Hey, he looks like me.’” But it’s invaluable to a child, says Woods.

The yet-to-be-released app features a geolocalization function that syncs with a smart phone’s map, allowing families across the country to locate local Black Santas with ease. Users can also leave reviews to rate your experience for other families.

In October, the Dallas resident launched a Kickstarter campaign to fund her initiative. The campaign is set at a goal of $4,750, which will help Woods finish the app’s development and pay for monthly subscriptions to make the app available on Apple and Google Play. (The app will be free for users to download.) As of press time, $3,020 has been raised by 50 people. The campaign will end on Sunday, Nov. 11, 2018.

“With Kickstarter, it’s an all-or-nothing thing,” explains Woods. With the campaign in its final week-long stretch, Woods is optimistic that she can meet her funding goals in time to make the app available for the 2018 holiday season.

After the initial launch, Woods is excited to continue with further fundraising initiatives to add a Christmas music playlist on the app and to expand her role as a “Santa manager” organizing pop-ups across the country.

Check out the Kickstarter campaign here to learn more and donate.

*As of November 9, Find Black Santa reached its funding goal. 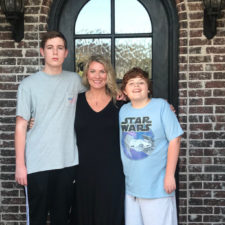 Check Out Lori Eason’s Places to Go in Lucas 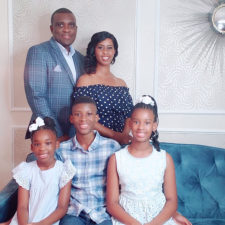 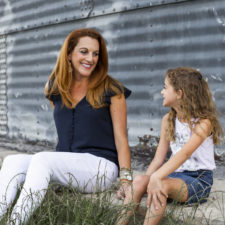 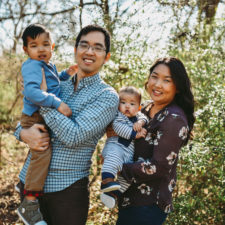