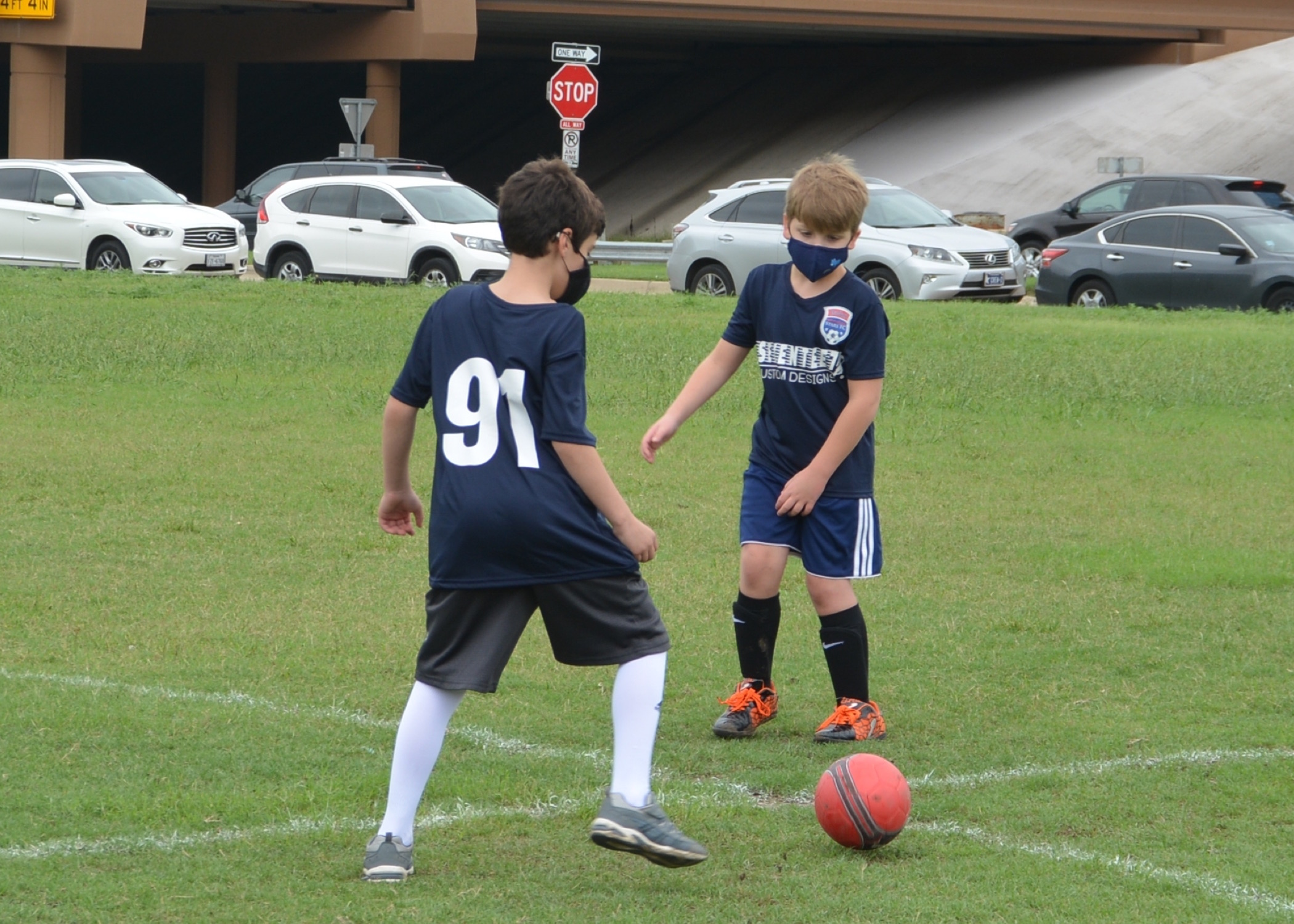 As a parent, you’re likely well aware of the harmful toxins that lurk in everyday cleaning supplies, cosmetics and skincare products. But as the movement toward safer, cleaner households gains momentum, some community members are asking, how can we protect our children from dangerous pollutants in the air we breathe?

North Texas families will seek answers to that very question when they gather in Dallas this Thursday for a demonstration entitled Clean Air/Healthy Brains.

The event is part of a larger nationwide effort that calls on the Environmental Protection Agency (EPA) to halt plans for the Safer Affordable Fuel-Efficient (SAFE) Vehicles Rule, a proposal that would change fuel efficiency standards and lead to an increase in greenhouse gas emissions that would adversely affect climate change and children’s health.

Organized by the Learning Disabilities Association of Texas with Moms Clean Air Force and the American College of Obstetricians and Gynecologists, the event will take place from 4–5pm Thursday, Oct. 11 at Anderson Bonner Park in Dallas. Community members will protest with signs, and children will read letters to the EPA during the press event. Kids will also play soccer in “bad-air-day masks” to illustrate what our future will be if steps are not taken to protect air quality. Speakers include local parents, educators and healthcare providers, like Dr. Dale W. Stovall, MD, Pam Smith, RN, Dee Dee Belmares of Moms Clean Air Force and Beth McGaw of the Learning Disabilities Association of America.

“Strong, national clean car standards increase fuel efficiency and reduce pollution,” says Dee Dee Belmares, Texas field consultant at Moms Clean Air Force, a 1 million-member strong network that advocates for environmental policies to protect children’s health. “These standards are working and help families like mine save money at the pump. They protect my children’s lungs in the short term and our planet’s climate in the long term.”

With so much at risk for our children and planet, how is the SAFE Vehicles Rule even an option? Belmares points to the “most powerful” auto trade group, the Alliance of Automobile Manufacturers, for pushing the EPA and Department of Transportation (DOT) to support revisions for cars and trucks covering model years 2021–2026. According to the EPA’s response to the SAFE Vehicles Rule, model year 2021–2026 cars are “safer,” which would result in fewer vehicular accident fatalities. The press release also states that current standards “would add $2,340 to the cost of owning a new car and impose more than $500 billion in societal costs on the U.S. economy over the next 50 years.”

But the rule would ultimately lead to inestimable environmental and economic harm. “This rollback […] would make our air dirtier, children sicker and gas bills bigger,” says Belmares. “To claim otherwise is like saying that smoking cigarettes may not actually cause cancer.”

While air pollution contributes to a myriad of health problems, including poor lung development, respiratory issues and an increased risk of stroke and heart attacks, its effects on mental abilities are just as damaging. Research links pollution to rising rates of childhood development of depression, mental illness, autism spectrum disorder, neurological behavioral problems and a variety of cognitive issues, such as reduced IQ, memory and academic scores.

“Beginning in utero, children are particularly vulnerable to harm from toxic chemicals and pollutants because their brains and bodies are rapidly developing,” explains Beth McGaw, president of the Learning Disabilities Association of America. “It’s discouraging to hear reports that say environmental factors such as air pollution can affect the brain health of our kids and that the standards are being reduced rather than getting stronger.” While developing minds are especially vulnerable, recent studies show that prolonged exposure to pollution can lead to a “significant reduction” in intelligence for adults of all ages.

According to the American Lung Association, Dallas-Fort Worth ranks 16th in the country for high levels of ozone pollution. It’s a statistic all the more troubling with the SAFE Vehicles Rule on the horizon. In addition to Thursday’s demonstration, families are encouraged to appeal to the DOT and EPA during the ongoing open comment period. Now until Oct. 26, voice your opposition to the proposed rollbacks by telling acting EPA Administrator Andrew Wheeler and Secretary of Transportation Elaine Chao that your family will not surrender your right to breathe clean air. (See Sidebar at left.)


“If the so-called SAFE Vehicle Rule is adopted, many states stand ready to adopt their own stronger vehicle standards and also to sue the EPA to maintain the right to set their own higher standards,” says McGaw. “We hope Texas would take similar action to protect our children so they can learn, play and grow to their full potential.”

McGaw encourages parents to advocate for clean air on a local level by supporting pedestrian and public transportation as well as encouraging schools to adopt a “no-idling policy” for buses and cars, which would protect Texas children from harmful pollutants emitted from vehicles during carpool.

The true power, it seems, will come from the people.

“The best way to fight back is to join hands and lift voices,” states Belmares. “Yes, people can make all kinds of individual decisions to reduce their carbon footprint. But when it comes to the air we breathe and curbing air pollution, we need to come together in large numbers to protect our shared resource.”